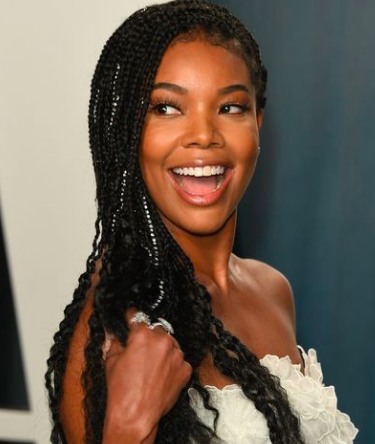 Disney unveiled during Disney Investor Day that actor Gabrielle Union is slated to star in the classic reimagining of Cheaper By The Dozen.

The family comedy will be produced by Kenya Barris (Black-ish) and is scheduled for release on Disney+ in 2022.

The story centers on a blended family of 12, navigating a hectic home life and their family business.

This will mark the third time the film has been remade, making its debut in 1950 and then again in 2003.

Union currently has a couple of deals under the company I’ll Have Another with the optioned TV deal for the indie bestseller “All Boys Aren’t Blue” and Union landed a deal at Netflix with Jezebel filmmaker Numa Perrier with the film The Perfect Find.