So, it’s October. If you are anything like me, you are already missing Game of Thrones. It’s about that time to re-watch the entire last season. There are only seven episodes, so seven hours of your life reliving the magic that is Game of Thrones is not a big challenge. Now, I know fall TV has started, but you need a little Westeros in your life at this point. 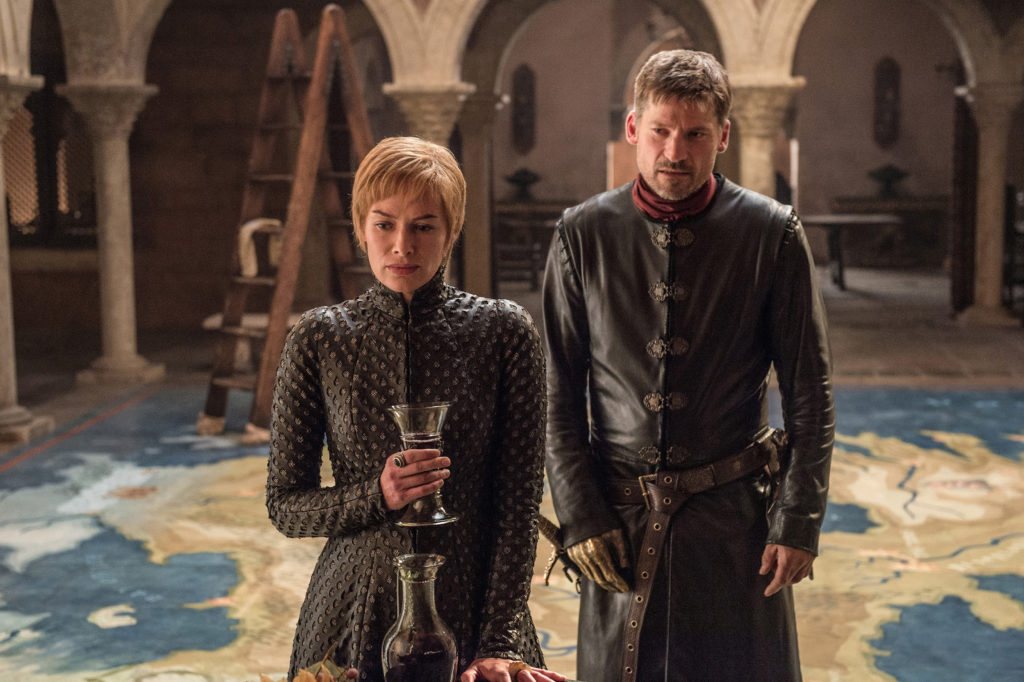 Whether you are an occasional watcher or a devoted lover of all things Stark, I am here to tell you HBO’s Game of Thrones, The Complete Seventh Season is available for digital download. Hooray!! If there was a confetti emoji available, I would add it. The Seventh Season is available on retailers such as iTunes, Vudu, Fandango Now, Microsoft, and Google Play. If you haven’t seen these episodes yet, this is your chance. The gangs all there. You can also preorder the Blue-ray and DVD which will be available December 12, 2017. Just in time for my birthday…I mean Christmas.

This season of Game of Thrones was intense, to say the least. There was death, destruction, epic battles, and of course dragons! In Season 7, Daenerys Targaryen has finally set sail for Westeros with her armies, dragons, and Hand of the Queen, Tyrion Lannister. 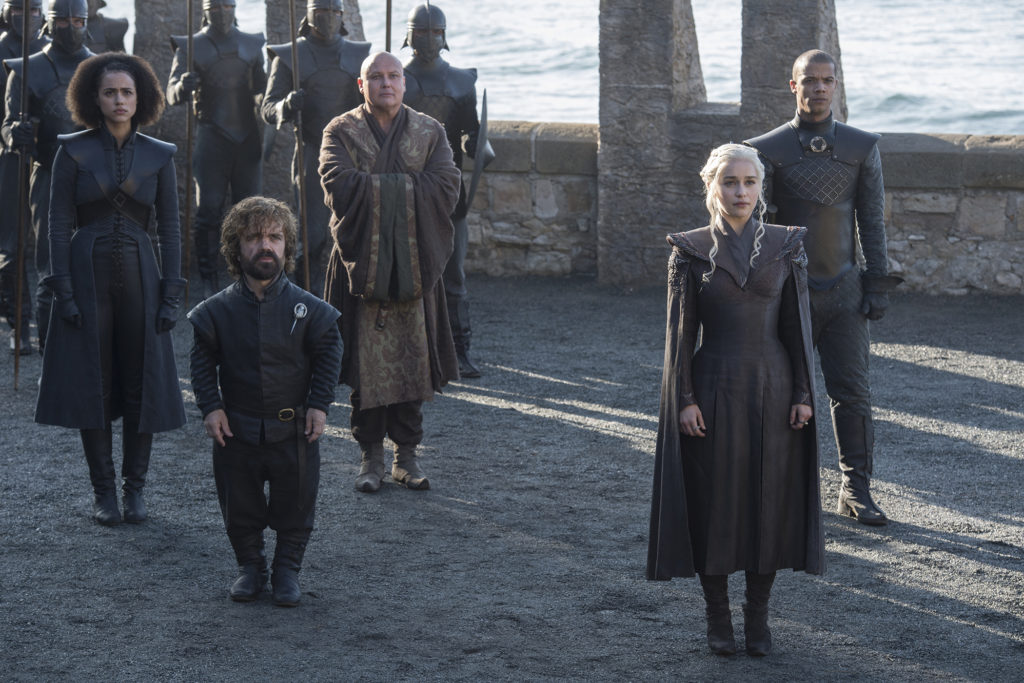 Jon Snow has been named King in the North after defeating Ramsay Bolton in the Battle of the Bastards and returning Winterfell to House Stark. In King’s Landing, Cersei Lannister has seized the Iron Throne by incinerating the High Sparrow, his followers, and her rivals in the Sept of Baelor. Then there is, of course, the army of the dead marching on the Wall, threatening to end everyone. This season was stellar. The last few episodes were basically movies, extending beyond the hour-long usual episode. Sometimes I forgot that this wasn’t real life. 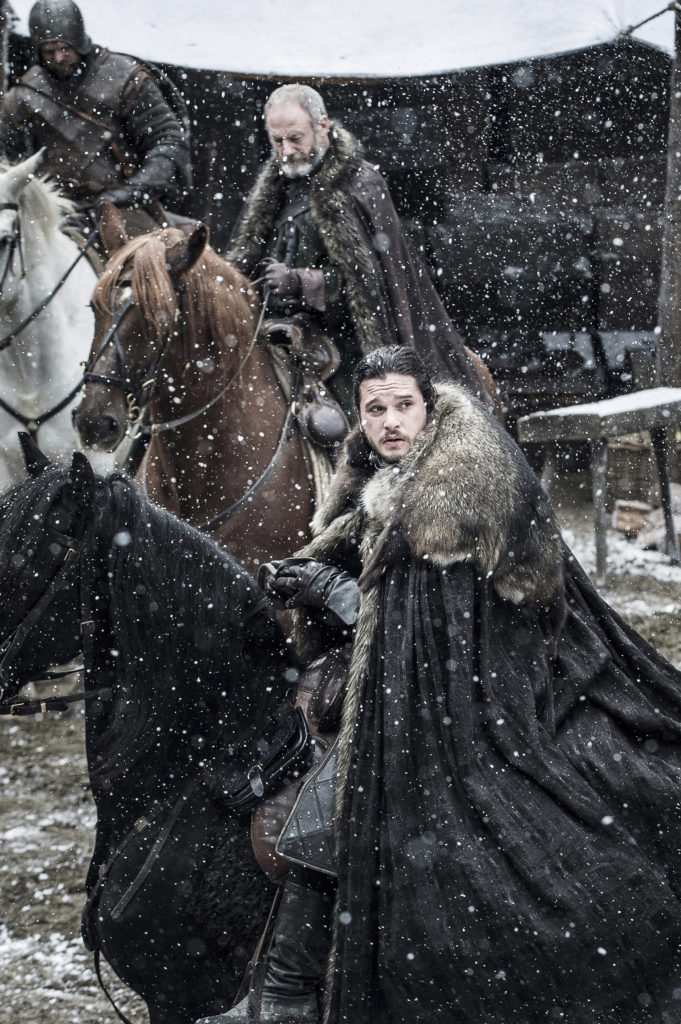 Once you relive the awesomeness of Game of Thrones, feel free to re-read, or read if you haven’t already, my season recaps on the BGN site. Winter is here and it is pure greatness. Enjoy! Season eight will be here before you know it.