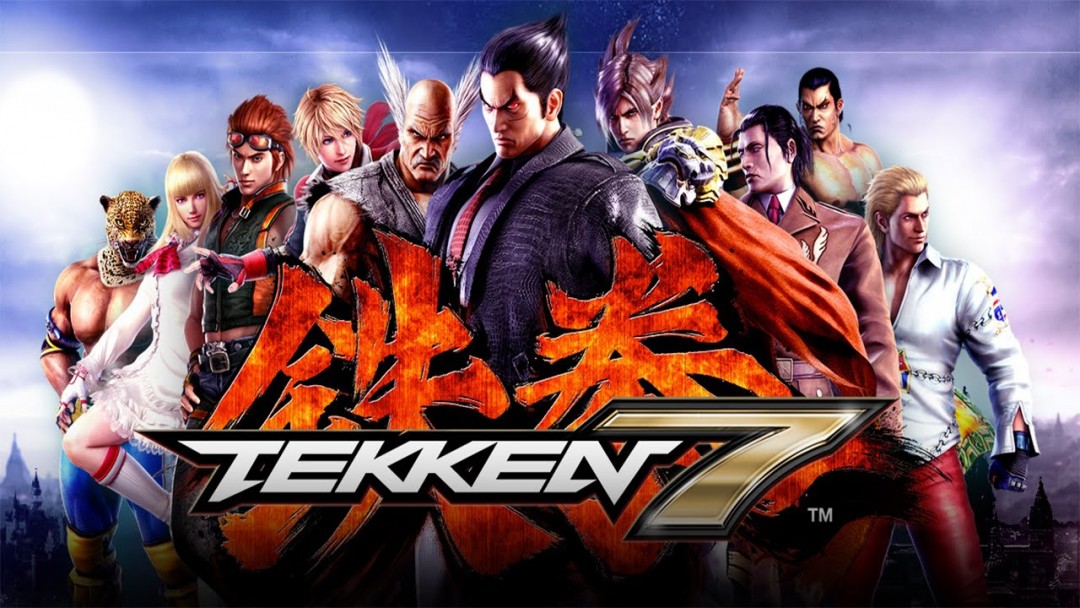 Today Wizard World has descended upon the City of Brotherly Love & Sisterly Affection, Philadelphia. There will be myriad activities for the discerning nerd and pop culture enthusiast, including a chance to win fabulous prizes!

Gaming fans will have their hands full all weekend as Wizard World Comic Con Philadelphia hosts numerous tournaments during, June 1-4 at the Pennsylvania Convention Center. Open to event ticket holders, there will be tourneys for Tekken 7 and Super Smash Bros. for Wii U, with cash prizes to be won ($5000 for Tekken 7, $2000 for Super Smash Bros.).

Wizard World Gaming, which will host its own launch event for Tekken 7, has been the exclusive place in the United States to play the game. In addition to cash, attendees can win copies of Tekken 7 for Xbox One and PS4 as well as the Tekken 7 Collectors Edition (including GAEMS Vanguard Personal Gaming Environment and EightArc Qanba Fight Sticks), via raffle.

The entire event will be broadcasted live to Twitch. (Twitch.TV/wizardworldgaming). Twitch viewers can win one of 10 copies of Tekken 7 for Xbox.

Attendees can also play Tekken 7 on pop-ups surrounding the main Wizard World Gaming Stage all weekend. In addition, they can participate in a Tekken-themed costume contest, with the winner taking home a Collector’s Edition of Tekken 7, complete with the game and a special statue.