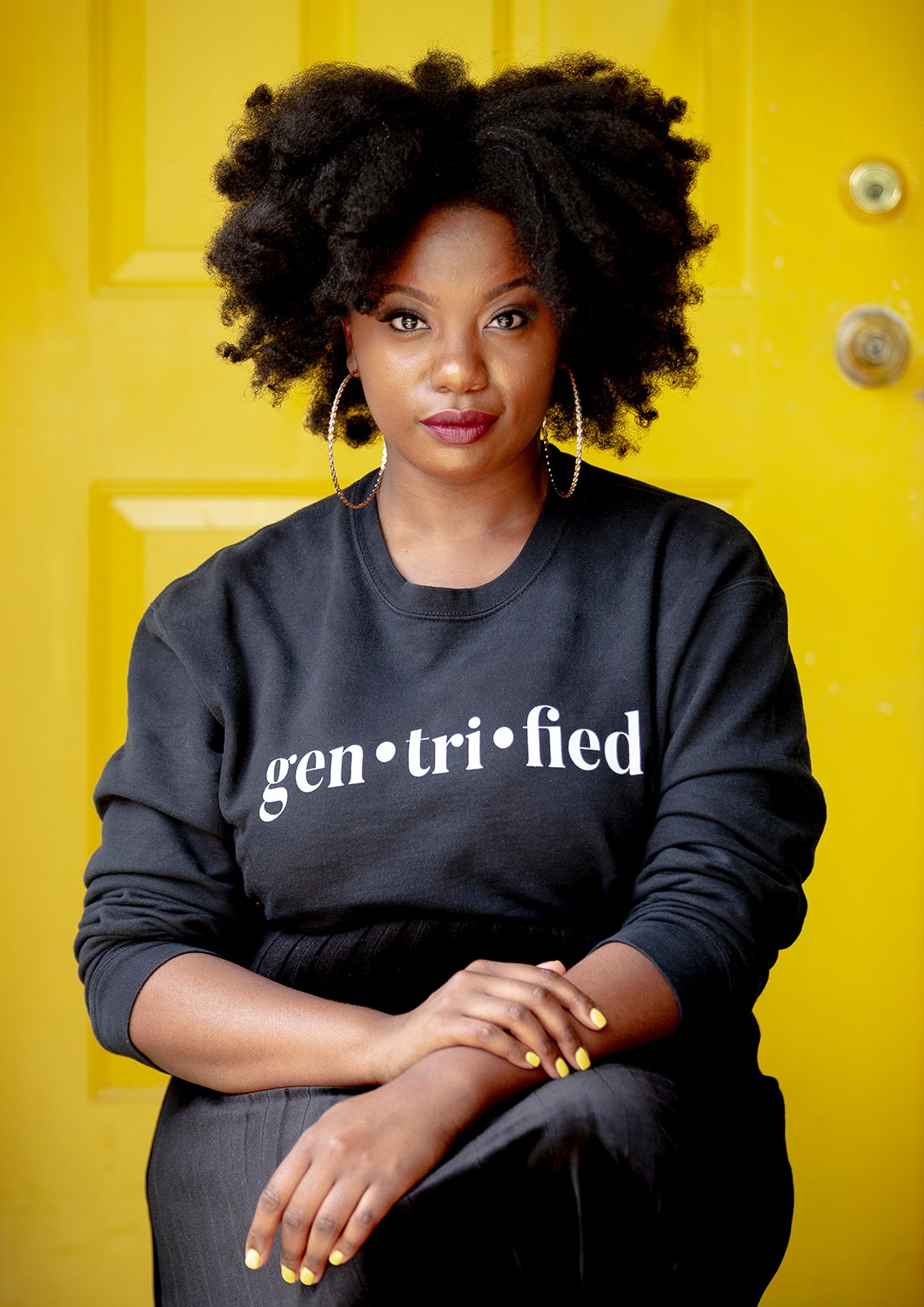 As cities across the nation rapidly develop and experience growth, challenges like gentrification are high stakes for people of color.

Gentrified is an independent production that creatively brings awareness to a national crisis, and aims to capture the financial and emotional effects of gentrification through a thought-provoking dramatic narrative web series. This series follows the lives of three Black millennials battling to “Find” themselves in Austin, Texas.  A city that is quickly changing and growing because of a boom in the tech industry. A city where the effects of Gentrification are ever more present by the day.

The show is helmed by Tia Williams, writer, and director. A Millennial herself, who recently left her position at a well-known Silicon Valley tech company to make Gentrified a reality.  Gentrification remains a huge problem in Tia’s birthplace of Austin, Texas. To the point, where it has drawn many complaints and even protests. Until the issue of gentrification is properly addressed, Tia will continue to tell the stories that often go untold.

Tia’s commitment to social responsibility and inclusion prompted her to comprise the show’s production staff and crew with both Women & men of color and members of the LGBTQ community.

She  is quoted saying “Keeping in mind that the film industry often lacks diversity, I chose another path to help create my vision.”

The production team is also raising funds to help complete their project.

The series is currently in post-production, however, while you wait — you can check out their Spotify playlist!

Review: ‘I’m Fine’ — But Am I Really? A Look at Dating While Gay