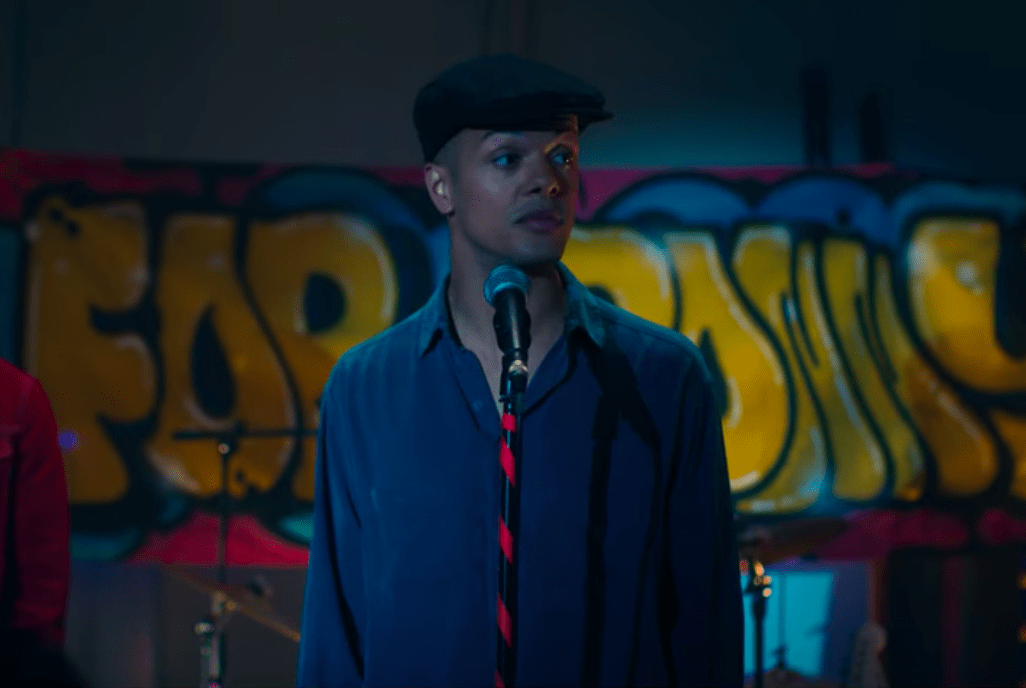 Bree is taken away by the detectives, but before they drive off with her, Margot sees the situation. Ed takes Margot to witness the band comprised of Shane and John. They will be playing for Ronny’s memorial. Terrible. The detectives can’t get ahold of Bree’s dad so John’s mother is sitting in for the questioning instead. The detectives accuse Bree of being DGM after a long back and forth. Luckily, Dad comes in to save her. At home Dad makes it clear that Bree can lie to the police but not to him. Not so bad.

After a sleepless night, Dad isn’t home as usual but surprisingly John isn’t at his usual spot to walk Bree to school. DGM tells Bree that she needs to take a step back from activities and of course, there’s new burners. Rex is shocked that Bree is at school because the detectives have the evidence of her origami and he knows that she left the origami crane in Ronny’s bedroom. Holy crap! That is amazing.

Bree informs Kitty who informs Olivia who informs Margot, all inconspicuously but in a cool way. Margot knows of a way to get the info and tries to get on it, but Logan comes, unexpectedly, to take her to the memorial. On the way, Margot brings up donuts as an excuse to stop near the police station and leave the trail to Rex.

At the memorial, Bree gets a moment with John to discuss his mom possibly hating her. John seems to trust her completely despite what the cops said. Shane and John somehow pull it together and play a decent song for the memorial. With the urge of Charlie, Logan asks Margot to dance, and the two share a kiss, but Ed witnesses the kiss. Mika is struggling with not thinking about Ronny and has the guts to say something. She calls out the crowd for romanticizing the creep. Weirdly, Christopher walks out during her little speech. While walking to school, Mika bumps into someone she knows. The girl’s face dropped and there is fear in her eyes.

That takes Rex out as a theory. I wonder who Mika is friendly with that could be a suspect. I’m fishing, but Amber is suspect to me. I’m concerned about Mika’s life after that scene.