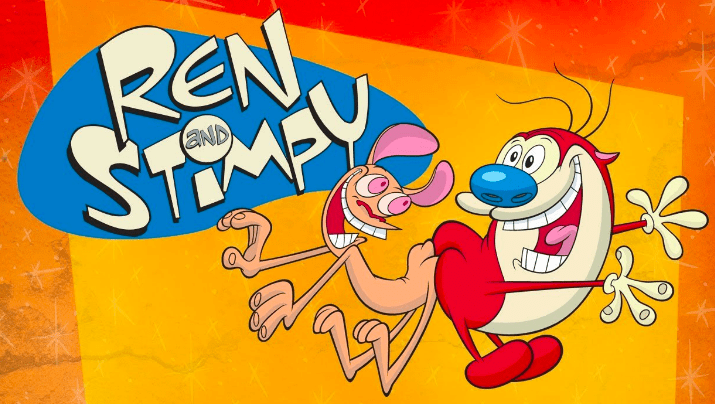 Today it was announced via Deadline that popular Nickelodeon show Ren & Stimpy is coming back in the form of a reboot to Comedy Central.

The Ren & Stimpy Show will join the recently announced Beavis and Butt-Head reboot from Mike Judge and Daria spin-off Jodie on Comedy Central.

“I want to thank our partners at Nick Animation as we re-imagine these iconic characters with a new creative team,” said Nina L. Diaz, President of Content and Chief Creative Officer for ViacomCBS Entertainment & Youth Group.”

The iconic characters Ren and Stimpy were created by John Kricfalusi in 1991. The Ren & Stimpy Show was one of the most popular animated shows on its network at the time and became a cultural phenomenon. Last year at Sundance, a documentary about Kricfalusi and his team of animators was released called Happy Happy Joy Joy: The Ren & Stimpy Story.

The film breaks down the origin story of how the characters of Ren and Stimpy came to life and dives into the mind of the show’s complicated creator John Kricfalusi, the visionary whose rise and fall changed the course of the show and its artists forever.

“We are excited to reinvent this iconic franchise with a new creative team and our partners at the Nickelodeon Animation Studio,” said Chris McCarthy, President of ViacomCBS Entertainment & Youth Group. “Ren & Stimpy joins our rapidly expanding roster of adult animation including South Park, Beavis and Butt-Head and Clone High as we continue to reimagine our treasure chest of beloved IP for new generations.”

No date is scheduled yet for its debut.

Interview: Dulcé Sloan is Breaking All Kinds of Barriers in Comedy