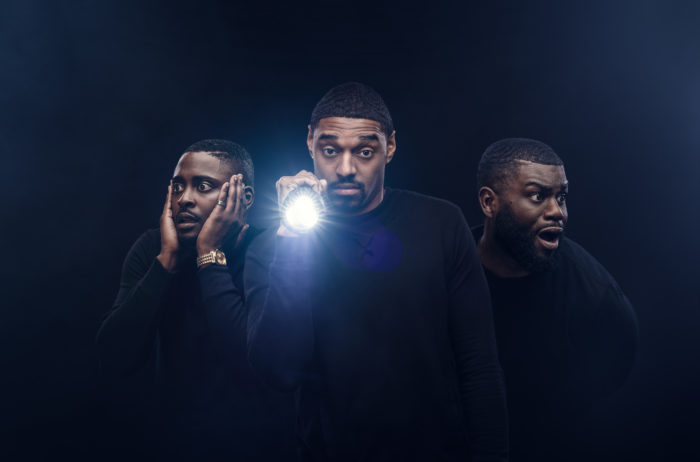 Dalen Spratt, Juwan Mass, and Marcus Harvey (aka The Ghost Brothers) are television’s first Black ghost hunters, tracking paranormal activity with comedic style and flair that only they could provide. They travel around America investigating haunted locales to make contact with the other side and help troubled spirits—that is, if they even want to be helped.

The three friends grew up in households where they were taught not to mess with the dead, but each of them had their own individual experiences, which led them to believe that there was something else out there. Keep in mind though, this is not your average ghost hunting show. 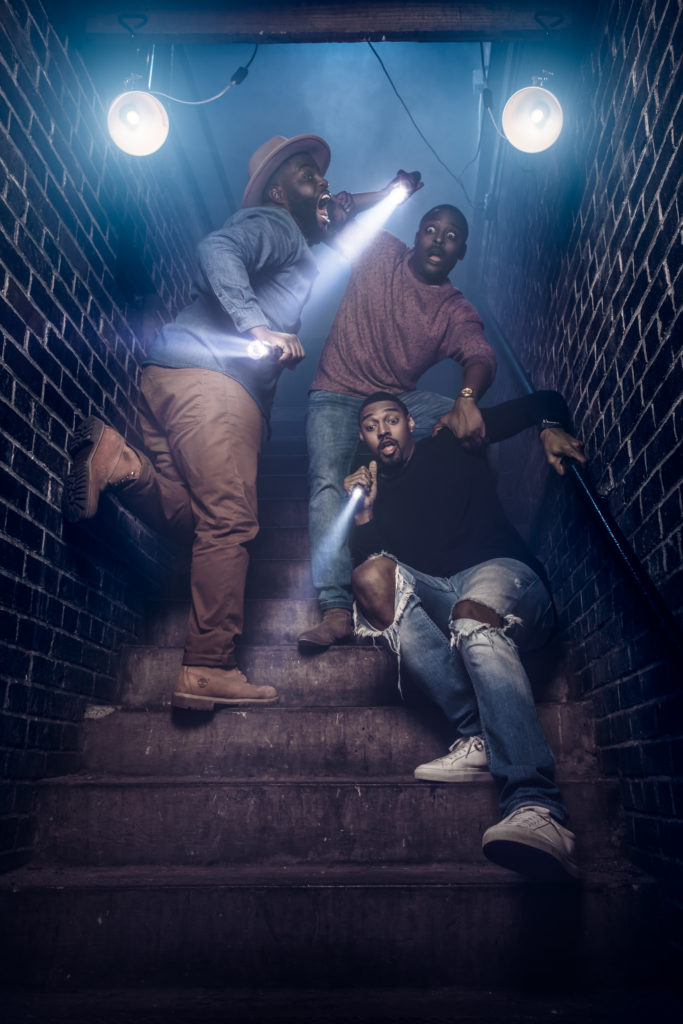 What separates this show from other paranormal ghost hunting teams is their southern charm and just how Black it is. Seriously, there’s no other show out there showing Black people hunting ghosts, and this show stands out from the rest. It brings a fresh perspective and is equally hilarious. Just try and count how many times someone says, “Oh, hell no!”

Whether you “believe” ghosts are real or not, Ghost Brothers is nothing short of entertaining.

The second season of Ghost Brothers will show the trio investigating a desolate sawmill nicknamed the “Mill of Death” in the bayou of Louisiana; the maze-like home of the Winchester Mystery House in San Jose; a haunted elementary school in Middletown, Ohio; the “White Witch” of Rose Hall in Montego Bay, Jamaica; and more.

Exclusive Clip from ‘The Family Chantel’: Chantel Goes on a Job Interview