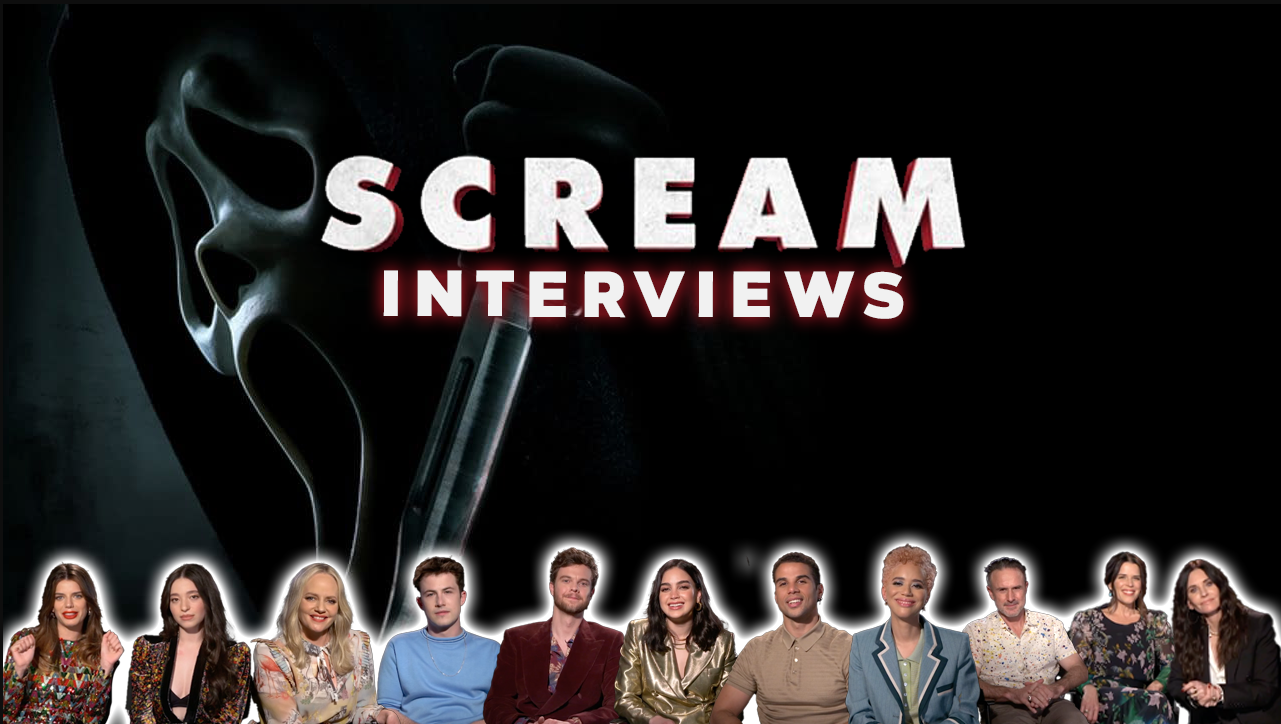 Twenty-five years after a streak of brutal murders shocked the quiet town of Woodsboro, a new killer has donned the Ghostface mask and begins targeting a group of teenagers to resurrect secrets from the town’s deadly past. Campbell “Sidney Prescott,” Cox “Gale Weathers,” and Arquette “Dewey Riley” return to their iconic roles in Scream — Sidney Prescott, Gale Weathers, and Dewey Riley, respectively — and are joined by Barrera, Gallner, Gooding, Madison, Minnette, Ortega, Quaid, Shelton, Savoy Brown, and Ammar.

Scream premieres in theaters on January 14.