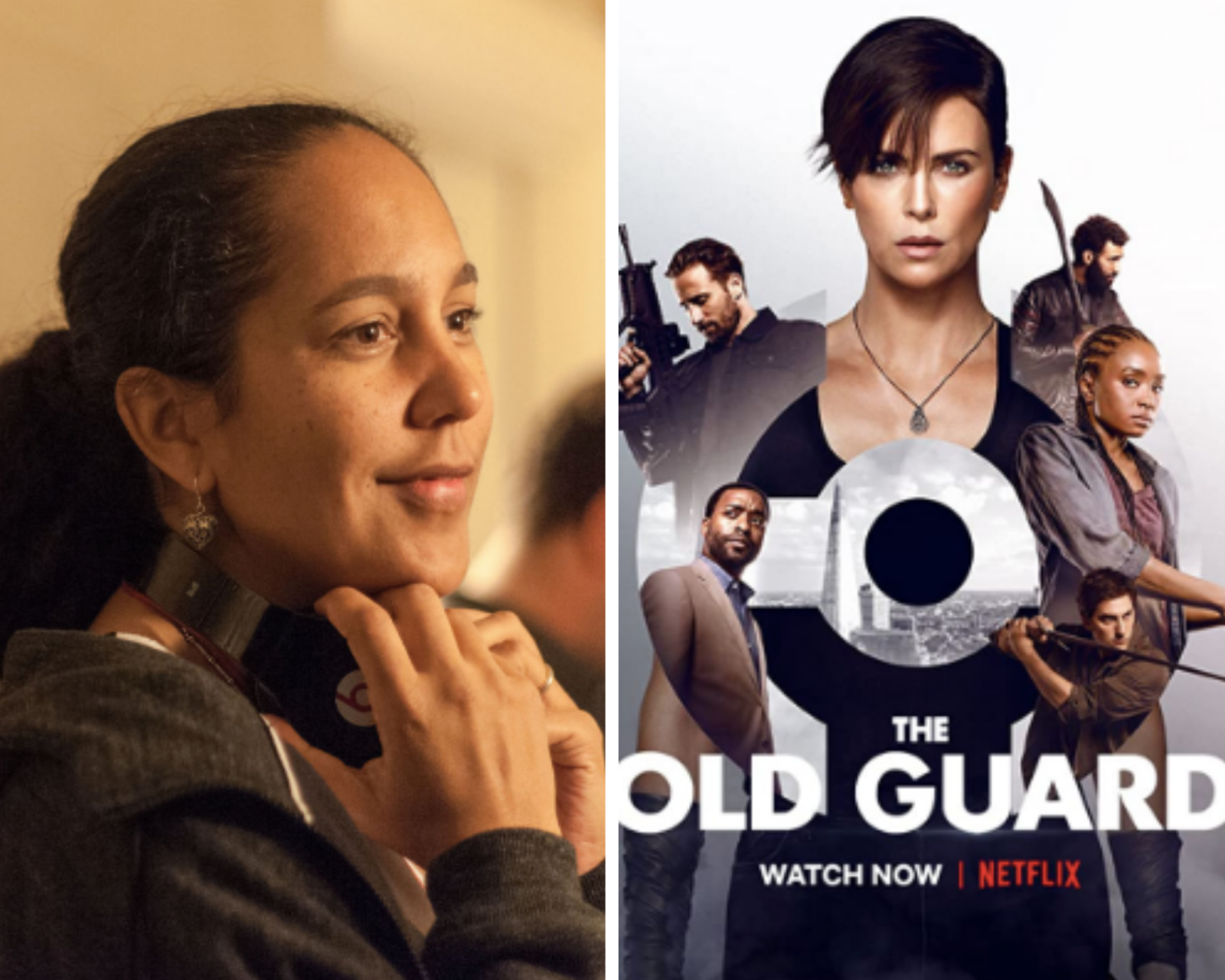 It’s no surprise that such an incredible story created by Greg Rucka about a covert group of tight-knit mercenaries with a mysterious inability to die would grab the attention of an audience. However, when the story of The Old Guard was brought to the small screen and led by director Gina Prince-Bythewood along with A-list action star Charlize Theron, this film now had the ingredients for success.

It appears that The Old Guard has resonated with many viewers, and Netflix recently tweeted in excitement about the news of its recent numbers regarding the film:

The Old Guard is breaking records! The Charlize Theron blockbuster is already among the top 10 most popular Netflix films ever — and Gina Prince-Bythewood is the first Black female director on the list. The film is currently on track to reach 72M households in its first 4 weeks!