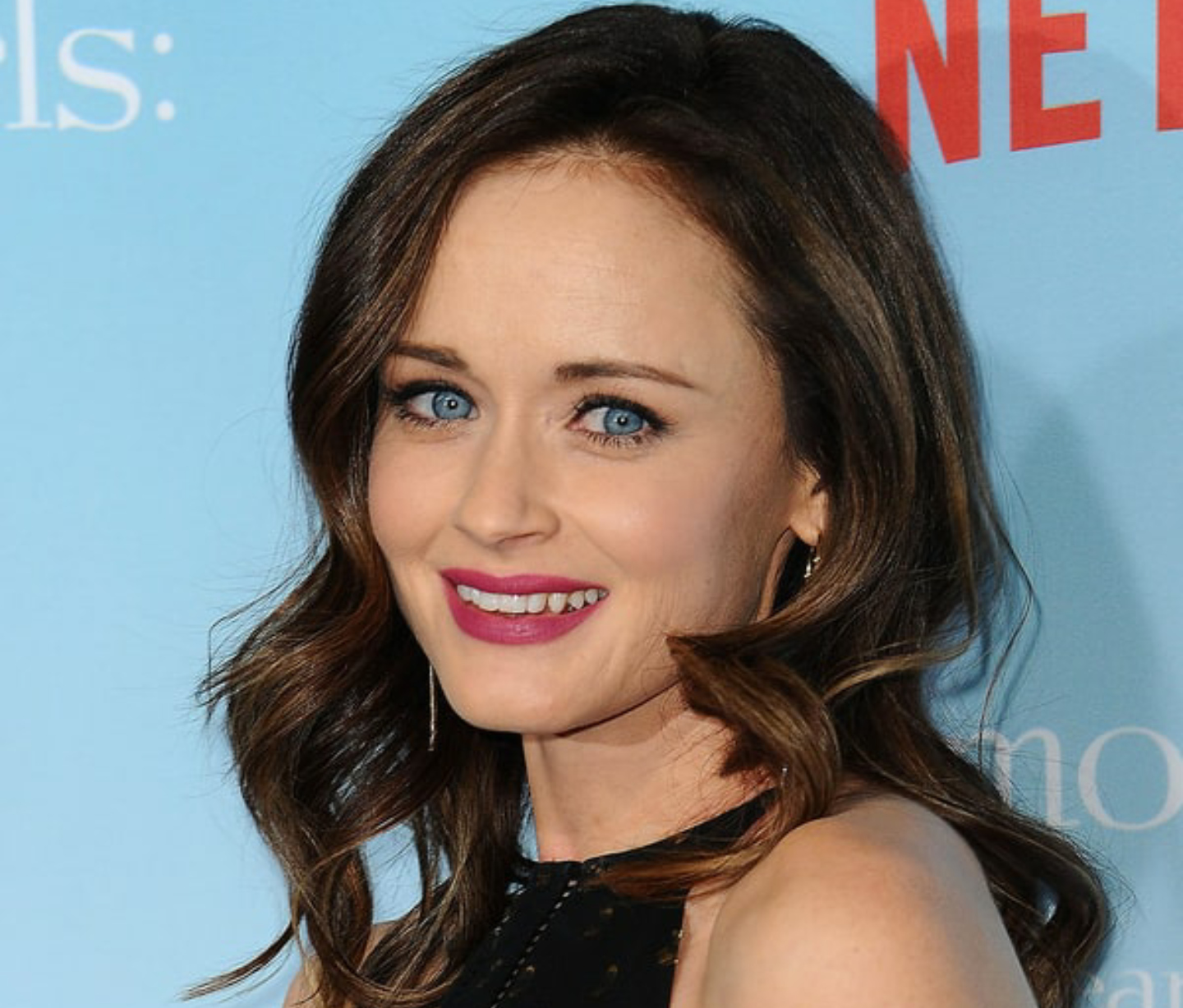 In a recent interview with ET, actress Alexis Bledel talked about Rory’s pregnancy cliffhanger in the Netflix original Gilmore Girls: A Year in the Life special. In that interview, she told ET she wanted Rory’s story to have ended a little differently.

“I had told Amy [Sherman-Palladino] that I hoped Rory would end on a high note after all of her hard work,” she explained. “I wanted to see her succeed and be thriving. So it was a hard thing for me to digest.”

While ‘happily ever afters’ are nice and hopeful, they aren’t always realistic. Sure, there are a lot of mid-30-somethings who know exactly where their careers are headed, are in healthy and loving relationships and, are growing and/or starting their families, but that is not the case all of the time. Researchers say that isn’t even the case most of the time. (Usually, their research is followed by petty remarks about our “failure to launch” #Millennials)

There is no shortage of fans out there who want more of the Gilmores, but Alexis had her concerns. In an interview with Deadline, she said in order for her to come back for more Gilmore Girls, it would depend on the story.

“I think for me it comes down to what story we’re telling. I’m just interested in telling a story that is dynamic and that I sort of relate to and can hook into. And if that happens … I don’t know. It’s such an unknown, I don’t think we anticipated that this would happen.”

As someone who agreed 100 percent with the statement, we’ve stumbled across a compelling story I think actually could resonate with audiences in the same way Lorelai’s story did. Amy has again created a situation where the audience can see themselves in these characters. Let’s hope we get another season with a more compelling story.

Megan is a senior college student, a sister, friend, and entrepreneur in the making from Memphis, TN. She loves writing, learning new skills, photography, music, and TV. She believes that in order to reach your full potential you have to try some things you aren’t comfortable with.  Keep up with her on Twitter @TheTVTitan

Ruby is Nobody’s Fool on the Latest ‘black-ish’