Grab your fire extinguishers, ladies because this trip is gonna be LIT! 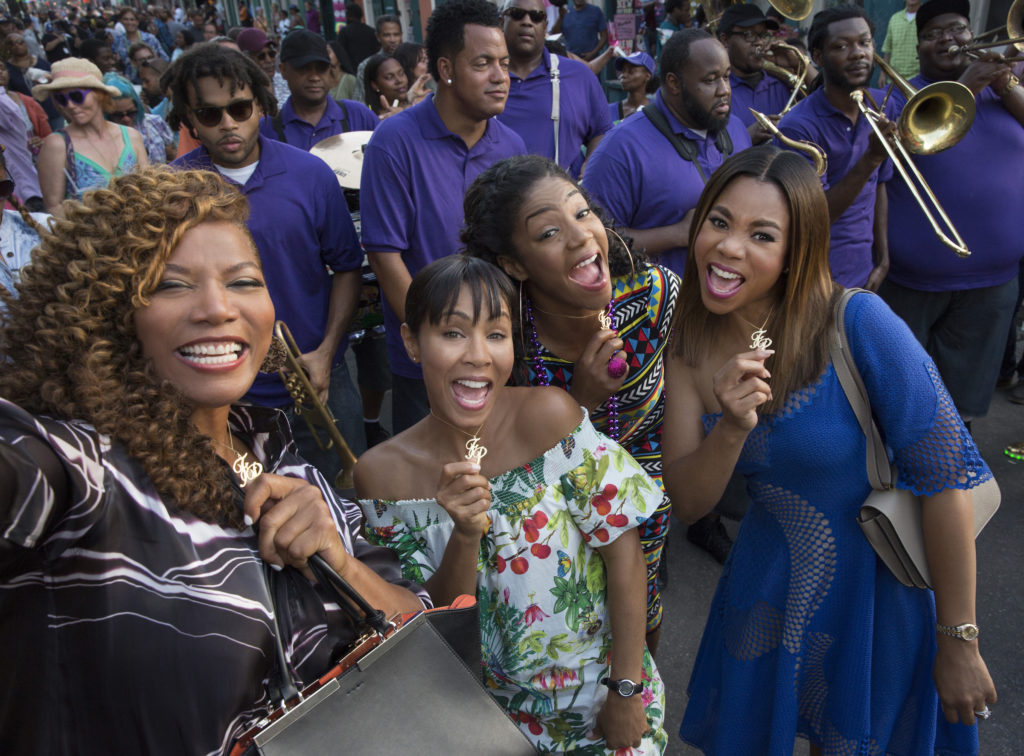 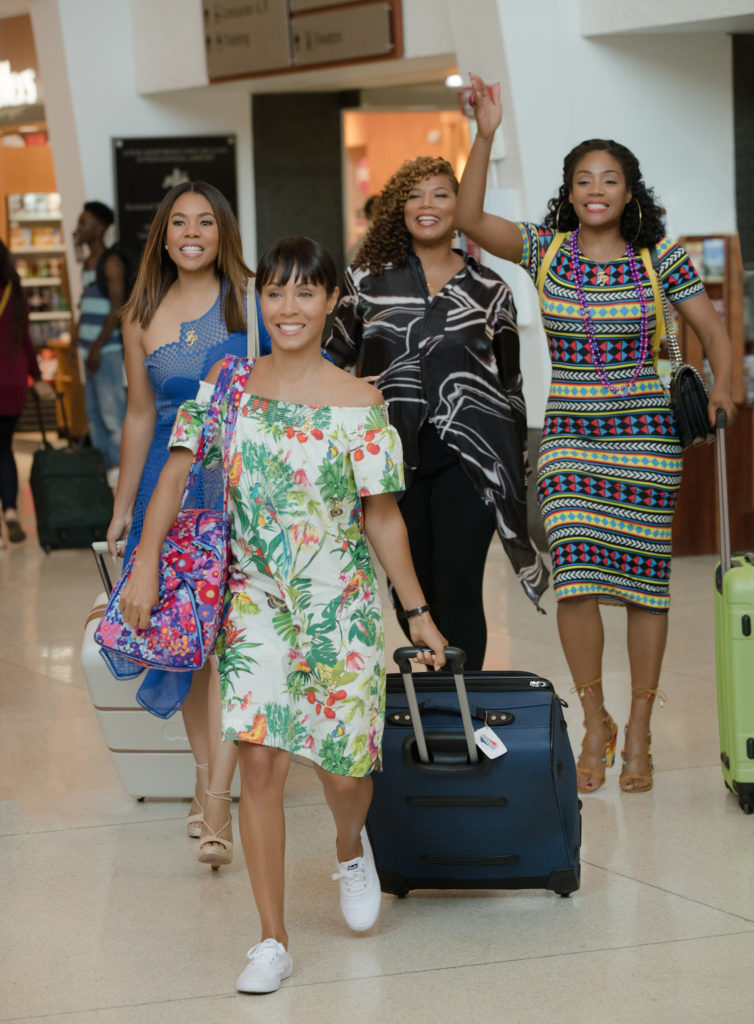 Believe me, you and your friends are going to want to get together, get in the car, and get your butts to the theater to see Girls Trip!  I’m already thinking about a vacay with my girls to Nawlins just from watching the trailer. But I’ll pass on the absinthe. Maybe. 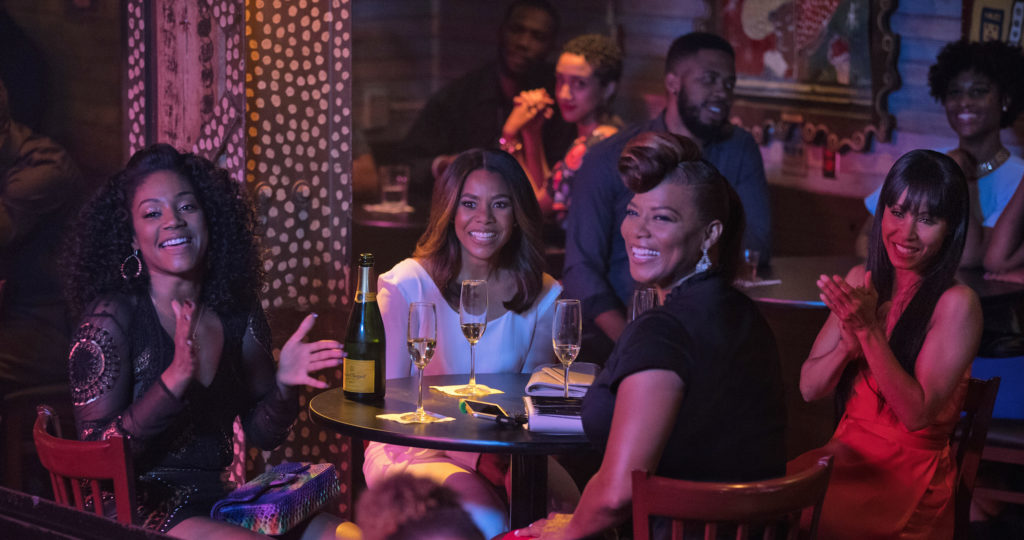 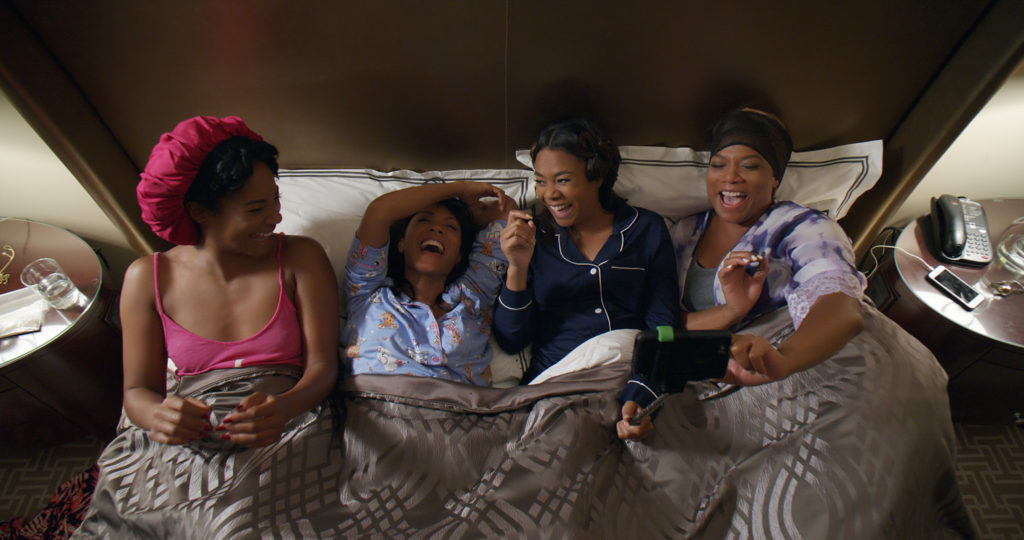 Check out the hilarious trailer above!

DaVette lives in Inglewood, CA with her husband, Rob, her mother, and my seven (yikes) kitties. She has a BA in English and Theater and a Law degree. When not writing, reporting and editing for BGN, she operates Running Lady Studios and producing animated shorts.  She loves books, plays, movies, and more than anything, she loves telling stories