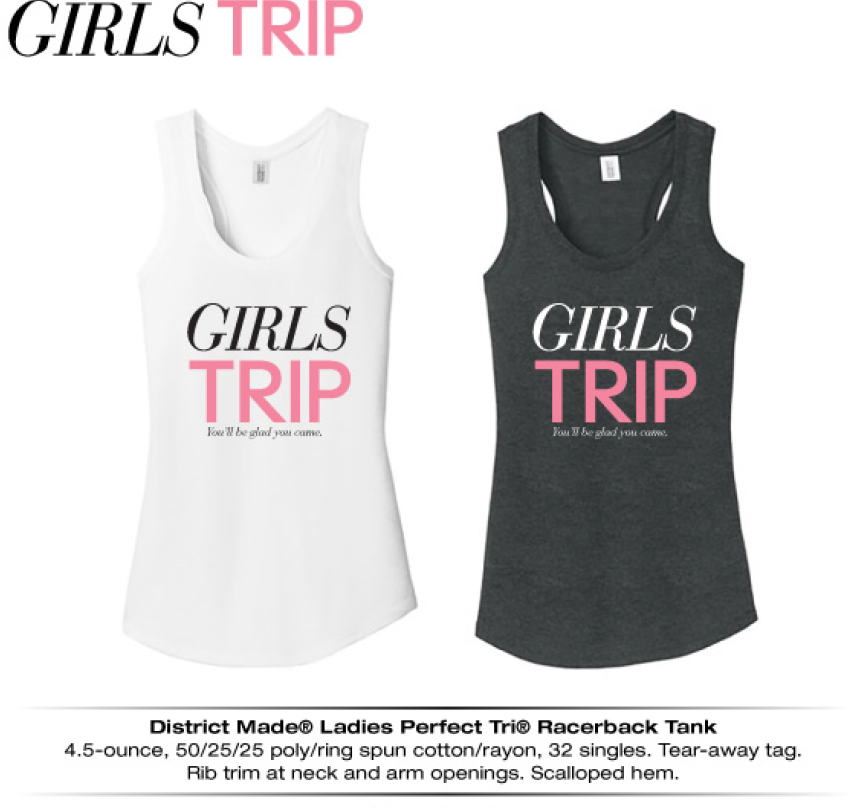 0 Shares
0
0
Tweet
Pin
Share
Reddit
Share
Share9
Email
9 Shares
The release of this summer’s most anticipated, female-led comedy GIRLS TRIP is coming up this Friday, July 21st, and here at Black Girl Nerds have three giveaway packages that are for all of our fan and followers! 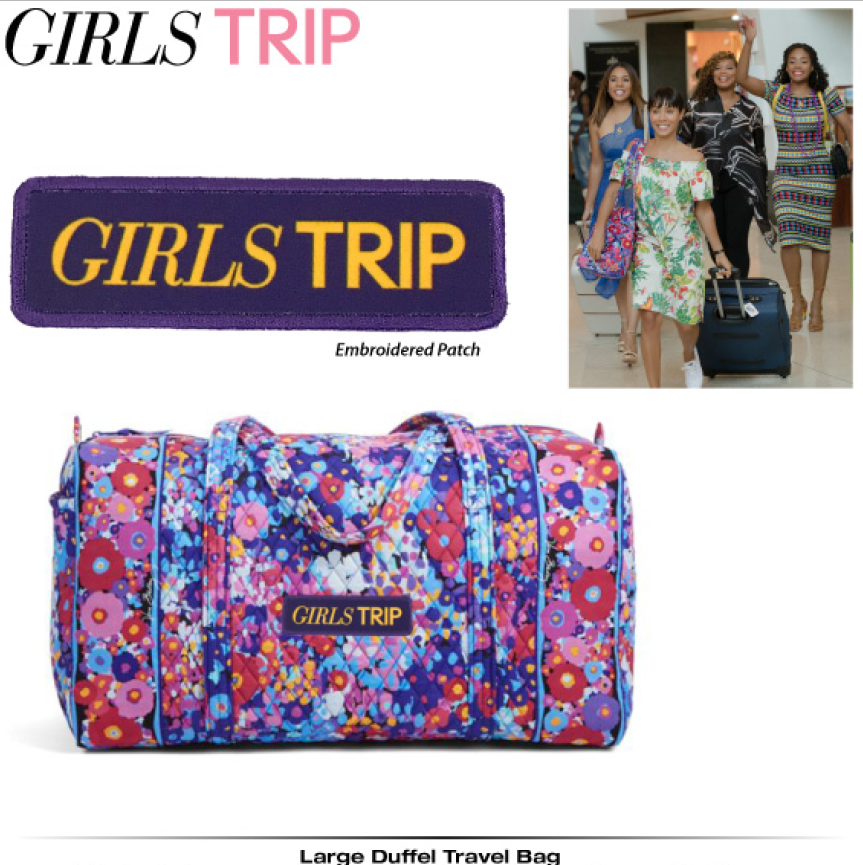 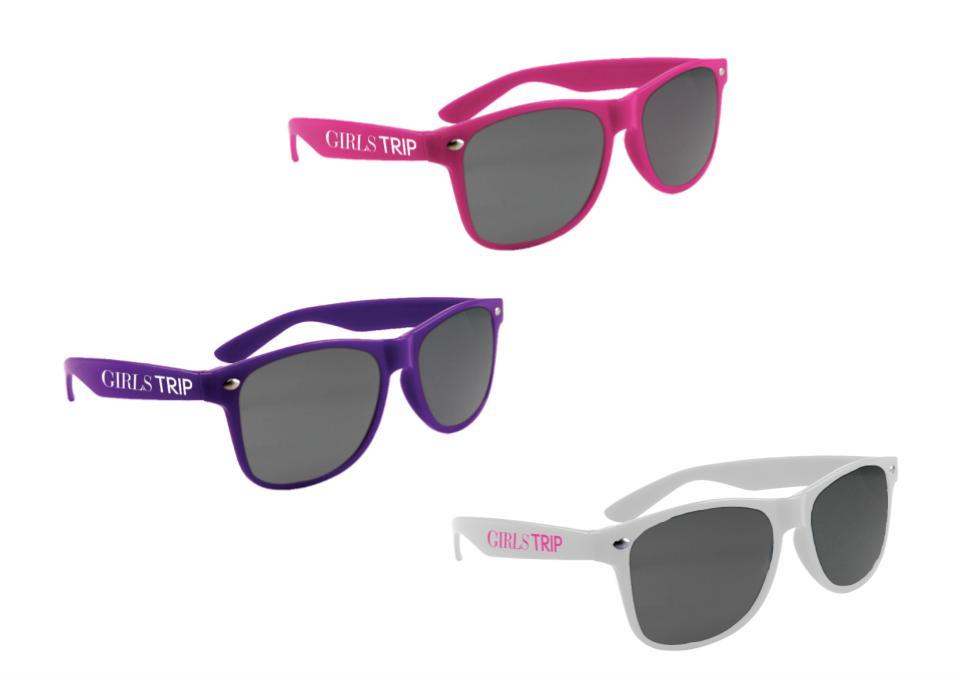 The giveaway package includes all the necessities for a wild girls trip – including a large, Vera Bradley travel tote, makeup bag, sunglasses, T-shirt, and a special ‘Flossy Posse’ necklace inspired by the film and designed by Melody Ehsani.
Producer Will Packer (Ride Along and Think Like a Man franchises, upcoming Almost Christmas) presents Girls Trip, a new comedy from director/producer Malcolm D. Lee (The Best Man franchise, Barbershop: The Next Cut).