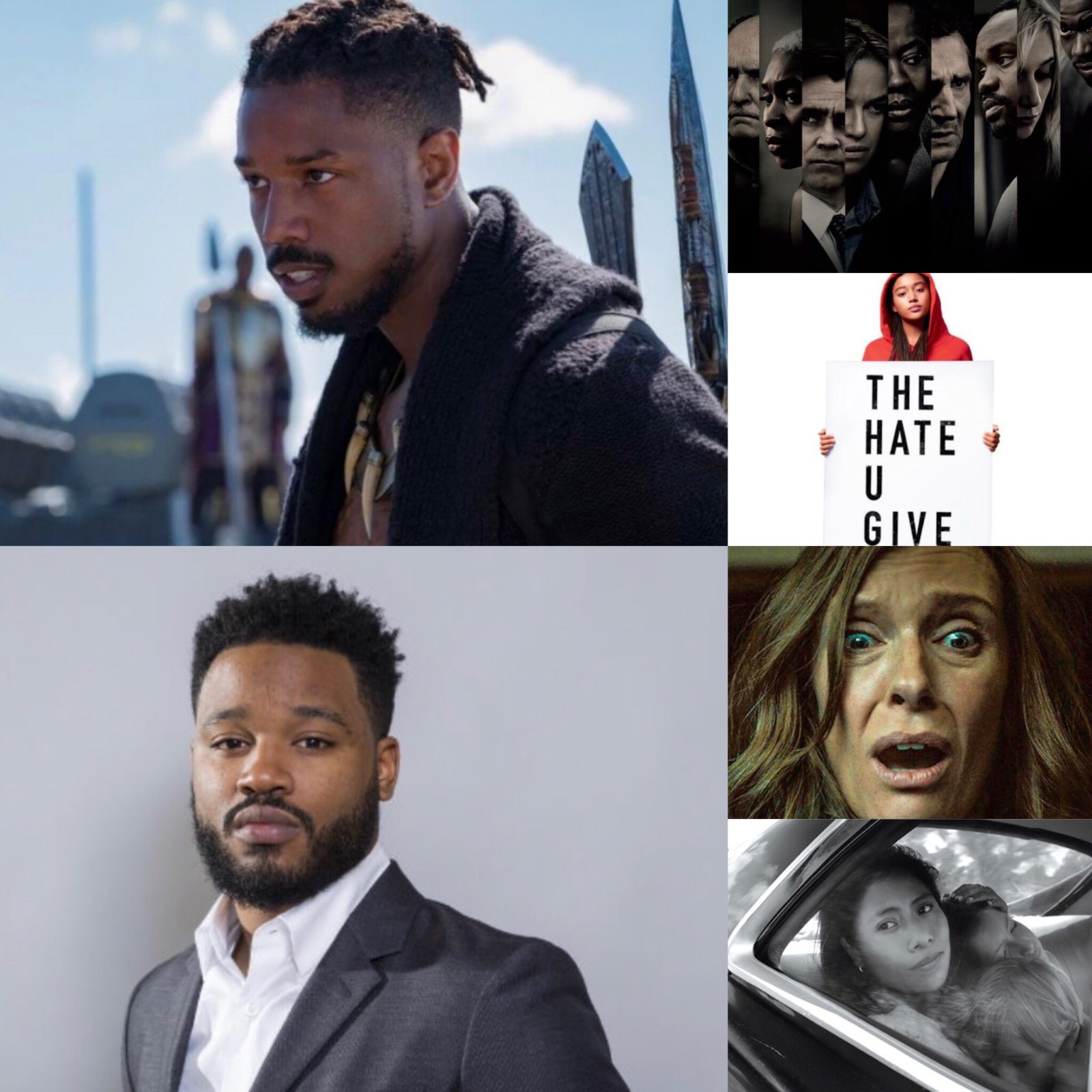 Of course, not everyone we root for gets the win or in this case, a nomination.  As someone who has been following the film scene rather closely, there are some snubs that I’m shocked didn’t get a nomination.  Let’s focus on film first and we can do another editorial on TV later.

The Guilty made its premiere at Sundance this year and quickly earned distribution with Magnolia Pictures. The Danish chamber piece is about an emergency dispatcher who receives an incoming call that forces him into a precarious situation that spirals way beyond his control. Critically acclaimed by film critics, and well received along the festival circuit — it didn’t make its way in for a nomination.

While nominees like Bradley Cooper and Alfonso Cuaron come as no surprise, what is surprising is the huge snub of Ryan Coogler’s nomination for Black Panther.  A film that changed a culture and broke box-office records was still not enough to warrant the eminent director a slot for Best Director.

I’d also add that Can You Ever Forgive Me? director Marielle Heller was also robbed. One of the most poignant stories of the year about New York Times best-selling author, Lee Israel captivated audiences everywhere.

Best Actor in a Supporting Role in any Motion Picture

Sam Elliot for A Star Is Born is another snub.  His name has been brought up several times as a heavy contender for his riveting performance of the older brother to the ne’er-do-well rock star Jackson Maine (Bradley Cooper).

Michael B. Jordan was a huge fan favorite in his prolific role as Erik Killmonger in Black Panther.  It was a bit of a long shot for him earning a nod in this category, but still a snub nonetheless. Quotes from his villainous character remain indelibly printed in our minds today.

Yalitza Aparicio for Roma was a shocking snub. Netflix has campaigned hard for this film as their award-favorite and although the film did earn nods for Best Foreign Language Motion Picture and a Best Directing nod for Alfonso Cuaron, actress Yalitza Aparicio was left hanging.

Toni Collette also was snubbed.  I personally wasn’t expecting her to earn a nomination, but several film critics and Hollywood insiders believed she had a shot.  Her film Hereditary, was one of the more groundbreaking horror films this year.

While some of those rooting for Ryan Gosling thought it was a snub, I personally think that Gosling’s performance in First Man wasn’t strong enough to earn an award. He certainly did a great job depicting the first astronaut to walk on the moon — Neil Armstrong.

A huge long-shot I know, but my personal pick for this category was the highly underrated performance of Lakeith Stanfield in Annapurna’s Sorry To Bother You.  One of the most eccentric films of this year.

The Hate U Give received no nominations in any categories.  The George Tillman Jr. film adapted from the best-selling novel by Angie Thomas was an analysis of the Black American family and state-sanctioned police violence. Russel Hornsby should have definitely been considered for a nomination for his performance as well as Amandla Stenberg. Regina Hall who recently has earned coveted awards for her work in Support The Girls is also someone worth considering.

Widows had a stellar cast and an Academy-Award winning director to boot.  The Steve McQueen film co-written by “Gone Girl” novelist Gillian Flynn earn no Golden Globe nods.  Viola Davis’ name has been mentioned many times among film critics circles as a heavy contender for Best Actress, but no such luck.

What do you think of the nominations?  Check our complete list here and let us know what you thought of the snubs! Or add your own in the comments below.

9 Hours Behind the Scenes at the Golden Globes