Pitch Perfect 2 director Elizabeth Banks is back to charm audiences once again with a reboot of the 2000 action comedy Charlie’s Angels based on the 1970s television series.

This is now the second time we’ve seen the all-women crime-fighting team on the big screen. In 2000, actors Drew Barrymore, Lucy Liu, and Cameron Diaz filled the leading roles. In the small screen TV adaptation, the angels were originally played by Farrah Fawcett, Jaclyn Smith, and Kate Jackson.

For the first time, we have a Black angel in this version played by British actress Ella Balinska. This is the actor’s first leading role in a major feature-length film. She’s most notably known for playing the role of Nyela Malik in the 30-minute drama series The Athena.  The series follows young model Nyela Malik’s career, which implodes when she complains about being treated like an object by a famous designer. After deciding that she wants to design her own clothes, Nyela wins a place at London’s most prestigious art school, The Athena.

According to Entertainment Weekly, Kristen Stewart plays Sabina Wilson, the hard-partying, highly skilled wild card; and Jane Kano played by Ella Balinska, is the ex-MI6 muscle of the group; and Elena Houghlin (Naomi Scott), is an MIT-trained scientist who, Banks says, serves as “the heart of the movie.”

Below are the first look photos from the movie. Charlie’s Angels premiere in theaters nationwide November 15th. 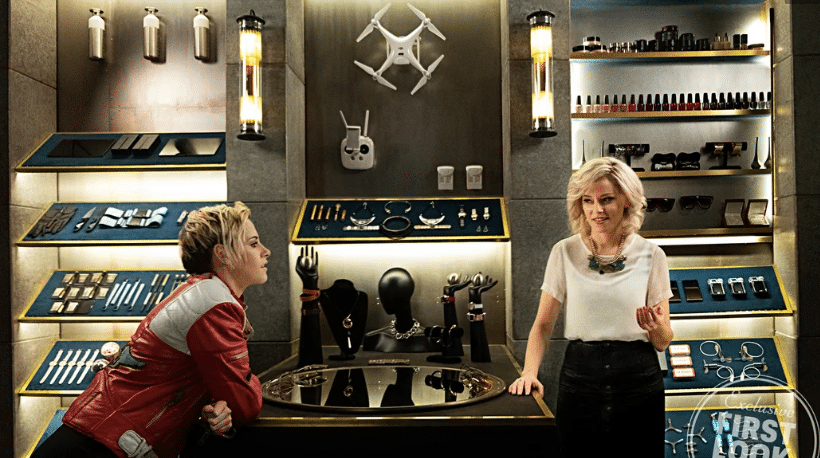 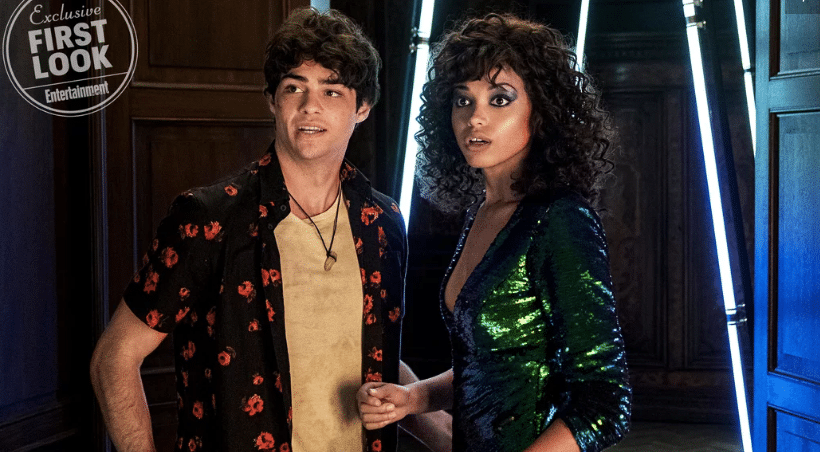