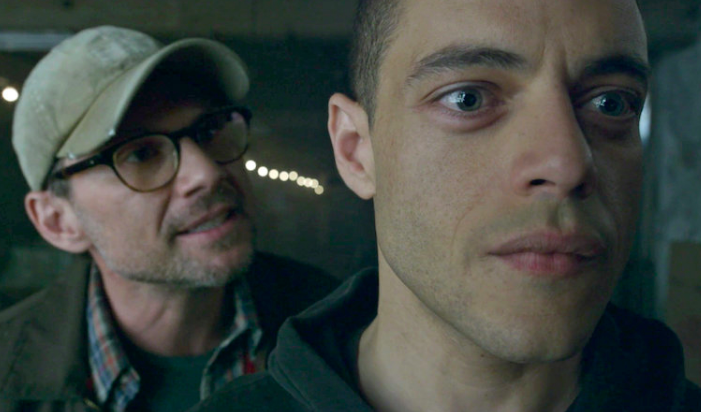 The timeline set for this final season takes place during Christmas of 2015. And from the trailer, we’re going to lose a lot of characters this season. After all, this is the series finale and the Dark Army has Elliot and his sister Darlene caught in a compromising position.

If you have never watched this series start from the beginning and start binging your way through. And if you are a fan of the series, binge watch last season, because even fans of the series still get confused from one episode to the next. BGN has done several recaps for the series breaking down the episodes so if you need refreshers without watching, feel free to peruse through those.

Watch the trailer below and let us know what you think. Per usual, join us for this series finale on Twitter under the hashtag #DatBot. Let’s get to work on October 6th at 10pm ET on the USA Network.