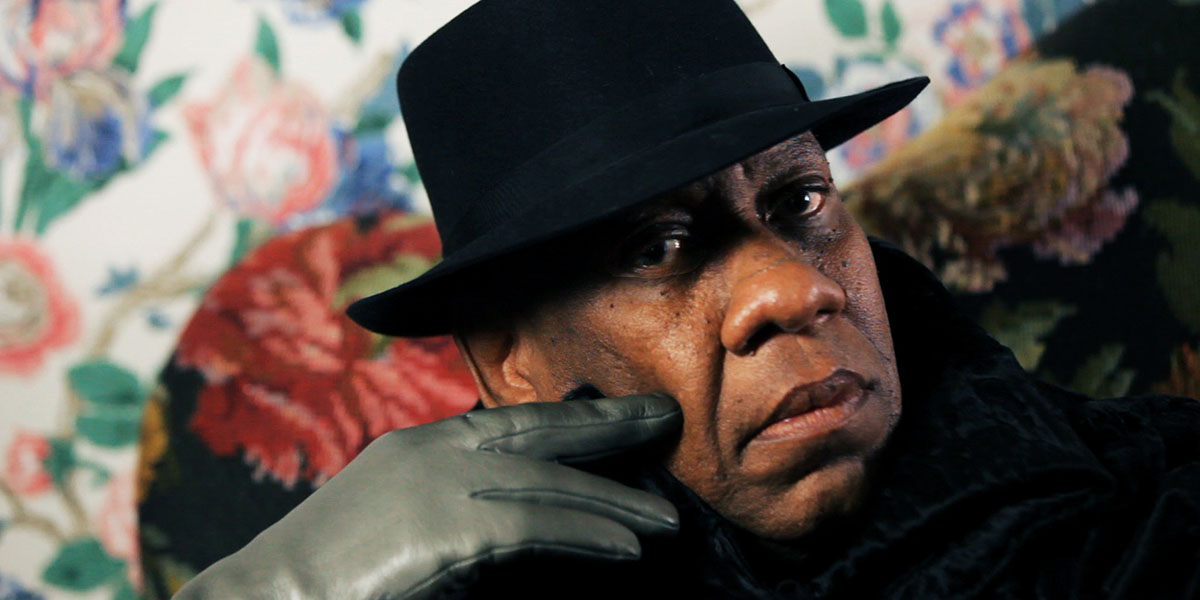 Fashion is fleeting, but style is timeless—this is the gospel according to André Leon Talley, the operatic style icon and fashion industry extraordinaire. The Gospel According to André is a fashion documentary by Kate Novack and chronicles André’s life from his North Carolina upbringing to his career at Vogue as editor-at-large. With interviews from Anna Wintour, Marc Jacobs, Tom Ford and Valentino, André’s influence on the fashion industry is evident, and his fearless determination to remain true to himself encouraged others to do the same. The Gospel According to André is inspiring, entertaining, and of course, quite hilarious.

It is André Leon Talley after all… 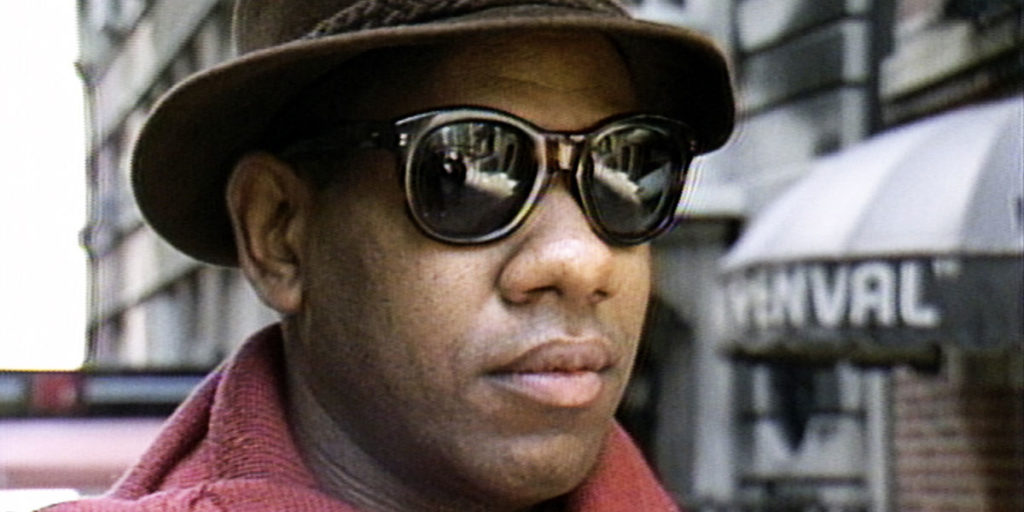 The film opens in October 2016 with André listening to a Michelle Obama speech while sitting in his home in White Plains, New York. He’s pretty certain that if Donald Trump wins, he’s taking a break and going off-the-grid for a minute. Basically, André isn’t having it. However, what André is having is a reflection of his upbringing and how impactful and influential his grandmother was in his life, comparing his story to Truman Capote’s A Christmas Morning.

André was raised by his grandmother in Durham, North Carolina and was the biggest support system in his young life. She helped him to understand that luxury is a mindset and not a closet of clothes or collection of items. André took to fashion at a young age and credits the impeccable style of Black men and women dressed in their “Sunday best” as his first taste of style. In those days, Sunday mornings were the only times that Black people could get dressed up, and they shed their maid and servant uniforms for classic A-line skirts, crisp pinstripe suits, and the epic Sunday church hats. 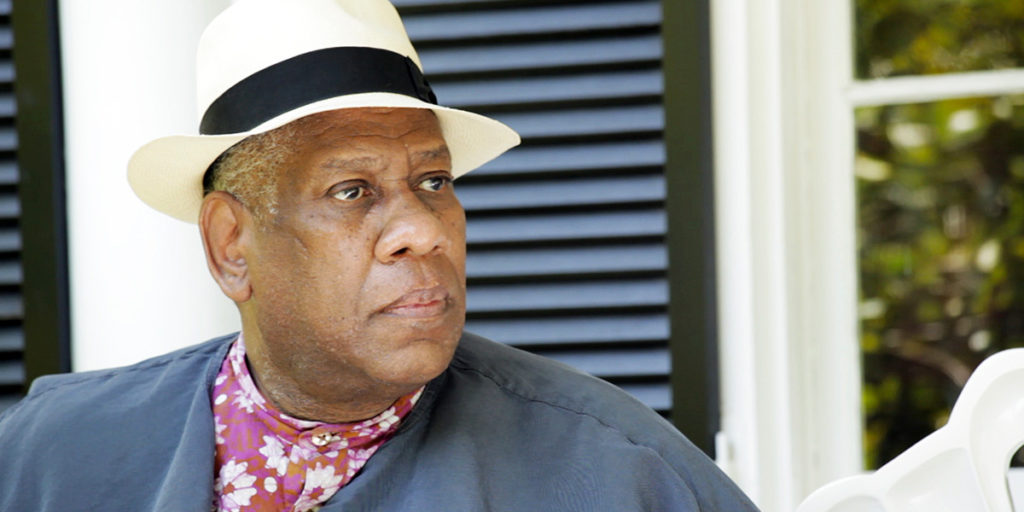 After André left home, he made his way New York where his career took off. His fluency in French coupled with his booming personality made him an asset in the fashion industry. André was (and is to this day) completely unapologetic in his appearance and his character.

However, as a Black man making the rounds in the world of fashion during the 1970s, André experienced racism and blatant ignorance, even earning the nickname “Queen Kong” from industry professionals he refuses to name. Very early in his career, he worked for Andy Warhol, and the iconic Diana Vreeland made André her right-hand man. Unfortunately, many assumed that the only way this could be possible was if André had been sleeping with her—which was extremely far from the truth. The assumption that André’s sexual prowess as a Black man was his key to success hurt him, but he internalized his feelings, and never let it show. André opens up about this for the first time in the documentary, and it’s one of the most poignant parts of the film.

The Gospel According to André is not just a chronicle of André’s life and epic career, but an inside look into his deeper feelings and internal journey. André is full of imagination and character, and this documentary reflects those very same things. It’s a fun peek inside of the rise of a Black man from the segregated South to the height of luxury and fashion. André Leon Talley is an icon all on his own, and continues to spread his gospel every day.

The Gospel According to André is produced by Andrew Rossi and Josh Braun with Lindsey Acree, Daniel Pine and Ken Novack serving as executive producers. It is scheduled to be released in spring 2018.