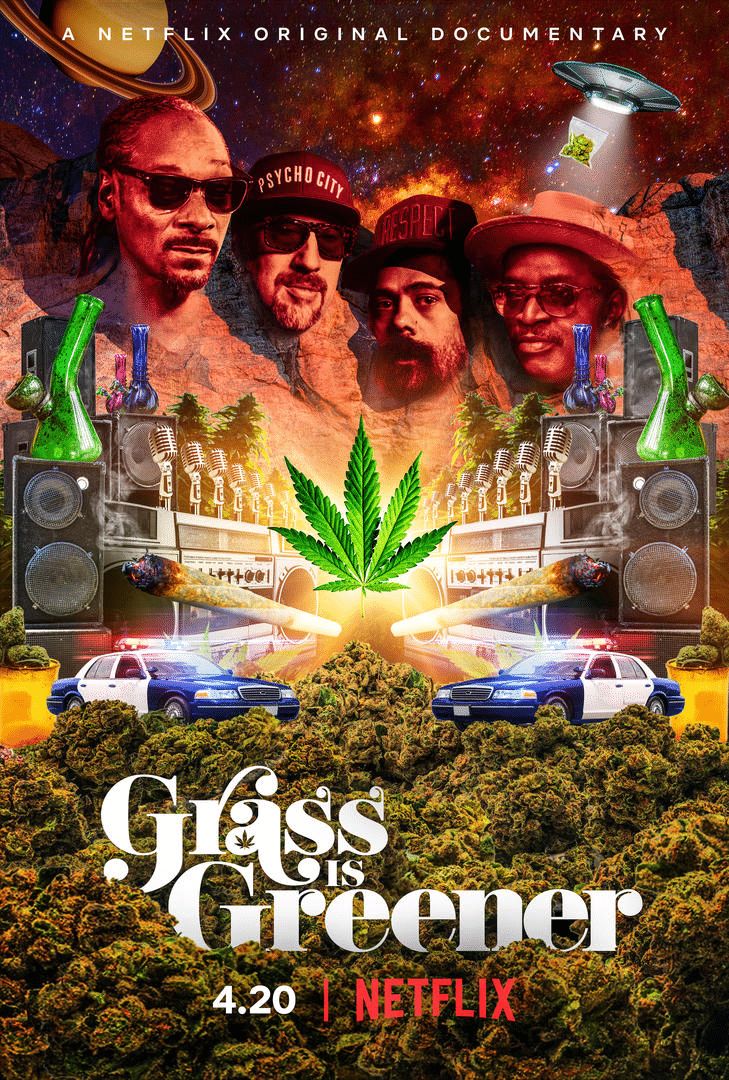 The war on drugs back in the 1980s explicitly was about the war on communities of color and the new Netflix film Grass Is Greener, explores that history.

Appropriately due for release on 4/20, Grass Is Greener takes a deep dive on one of the most popular recreational drugs. Weed. Marijuana. Grass. Pot. Whatever you prefer to call it, America’s relationship with cannabis is a complicated one.

In his directorial debut, hip hop pioneer Fab 5 Freddy (Yo! MTV Raps) presents an unparalleled look at the racially biased history of the war on marijuana. Snoop Dogg, Cypress Hill’s B-Real, and Damian Marley join a range of celebrities and experts who discuss the plant’s influence on music and popular culture, and the devastating impact its criminalization has had on Black and Latino communities. As more and more states join the push to legalize marijuana, Grass is Greener dives deep into the glaring racial disparities in the growing cannabis market.