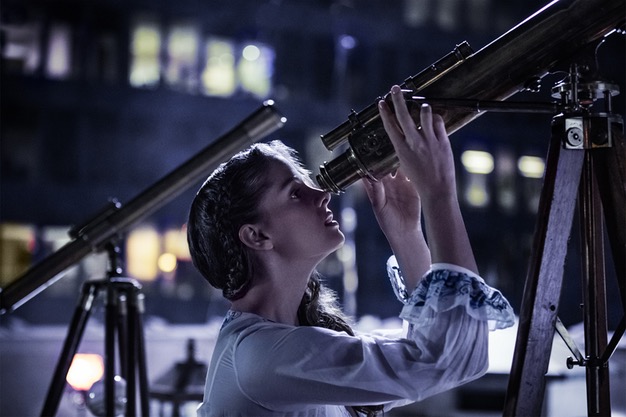 This week’s episode was stock full of religious tropes. From the opening “Coming to America” scene with Mrs. Fadil to the Salim’s sexual worship to a Jinn, there are many instances where an established religion was questioned. None of the religious encounters were more loaded than Mr. Wednesday’s diatribe about the “American Jesus.” However, all of the stories in this episode were loaded to teach newcomers to the American Gods franchise just how belief works when it comes to the gods.

Make no mistake, Neil Gaiman’s text is actively challenging organized religion and pitting it against culture. If you look closely at the scenes in this week’s episode, you see that the show and the story are not attacking any particular religion, but they are commenting on the weakness and restrictive nature that organized religion places on good old fashioned belief.
I do want to make a point to say no, conservatives; this is by no means “another attack on Christians” (quoting an unnamed conservative from my newsfeed). In fact, no one has a beef with you. Christianity is the number one religion in the country. It is the majority religion in our government. Look it up; I am not kidding. You won the Religious Survivor Recruitment challenge. Now chill out and keep reading.

Back the Episode 3. So, we open with a woman cooking for her family. She dies (slip and fall) and is met by Anubis, a god she eventually identifies, but also as quickly tries to correct by telling him of her Muslim faith. That ain’t nothing but a word to the god who continues to talk, bringing up a “tita” and her stories. Anubis reveals where Mrs. Fadil’s heart lies. She never forgot the teaching of her grandmother, of her culture, despite probably daily prayer and rituals practiced by the whole Fadil family. Her beliefs were not in the acts apparently, despite her devotion. Anubis leads her on through the scales and into the afterlife.
Mr. Wednesday takes aim at organized religion during his talk with shadow about belief and Jesus is just another one of the new gods brought over and worshiped by culture. The point of his longwinded speak in the middle of Kinkos is to explain to Shadow that belief is not bound to or controlled by religion. Jesus does not belong to the Christians, and in fact exists for different ethnicities of people, for example.

Furthermore, belief has a power all its own. It is the human idea that powers the gods, both old and new, transporting them across continents and ensuring their existence from one century to another. Religion is an attempt to bind that belief to an individual system or set of rules that try to dictate faith. However, the binding is superficial, as we saw in Mrs. Fadil’s story. Her Muslim faith had her devotion, and she no doubts observed the rituals all day, every day. Deep down, though, her true belief was Anubis and the old gods her “tita” taught her about as a girl. In Shadow’s case, it is his belief that he could conjure snow that made the feat possible, probably along with a little god power from his boss. This, for Shadow, was a lesson in the power of human belief. 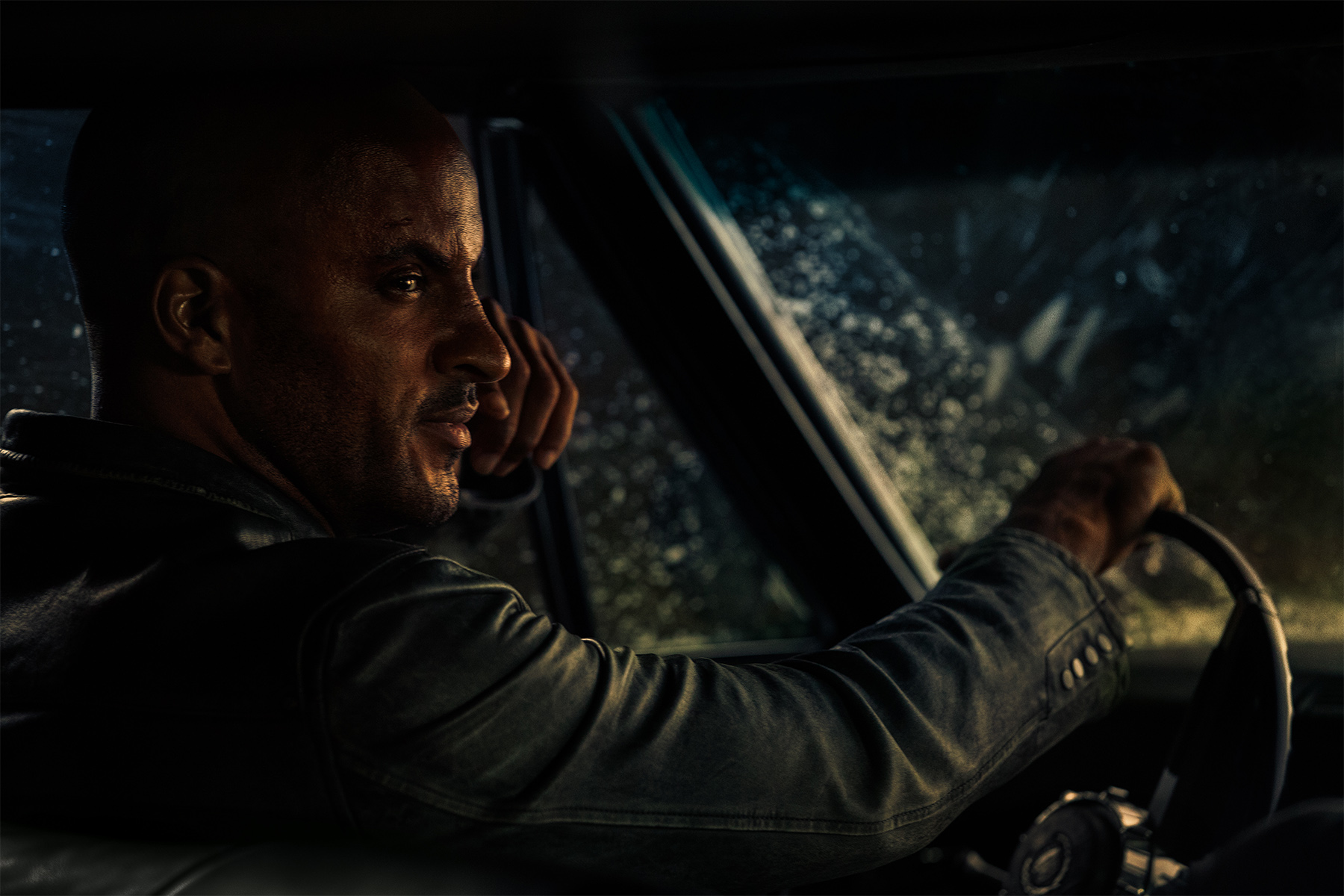 There are other ways this lesson is taught in the episode. Mad Sweeney’s luck has run out, a luck embodied in a gold coin that the god accidentally gives to Shadow (who leaves it at Laura’s grave). The luck in that coin is powerful enough to jam guns, raise zombies, and avert accidents. That power has also kept Mad Sweeney alive for all these years because without it; every second is a brush with death. The coin is an embodiment the belief that the Irish culture brought over about leprechauns, gold coins, and rainbows. The cultural belief powers the coin and brings Mad Sweeney luck. Without the belief, the coin is powerless, and Mad Sweeney ceases to exist.

The Jinn and salesman Salim are another examples. Salim is adamant about his Muslim roots and duty to his family. He is also a man who has suffered in a new city with no training or support. He is constantly hounded by his brother in law. The Jinn, or Ifrit, as he is also called is also suffering from a waning belief that has that god feeling unwanted and unloved. Both are in a pathetic state and need of basic human kindness. A simple series of touches thus leads to a supernaturally sexual worship scene that the internet has been buzzing about since it aired.
The Ifrit repeatedly tells Salim that he does not grant wishes. However, the sex works to refuel both men. The Jinn is worshiped by Salim, and Salim is reinvigorated with some of the Ifrit’s ancient fire. What seems like a granted wish is gifts of mutual appreciation, a kind of reward. None of this could have happened without Salim’s belief in the Ifrit despite his Muslim religion.

The third Zorya sister even touches on the subject of belief as she tells Shadow about the job she and her sisters share. Her people once believed that world-eating monster resides in the constellation we now call “The Big Dipper.” The sisters each had a time of day when they were charged with watching the stars and ensuring that the beast stayed in chains. That belief kept them for years before they came to America.

Each piece of the episode is built upon the idea of belief as a power that propelled the gods and helped transport them to the US as each culture immigrated there. The stories also work to separate religion from belief, identifying one as merely an identification (religion) and the other a part of the person that is much deeper, more primal. This episode serves as an introduction to newcomers to the American Gods story world in the importance of belief and role of religion in the story.

Religion here bears a close resemblance to the origins of the word. The Merriam-Webster Dictionary lists “supernatural constraint,” and “sanction” as origins. Other scholars have used the “to bind fast” origin using “religare”. All of my searches on the meaning of the term religion talk about the obligation and the restriction. Only more recent uses add faith, which is interesting. Like faith and belief is an afterthought of organized religion. What matters is following the rules, praying on time every day, keeping that seat warm in the sanctuary of your choice, and adhering the edicts set forth thousands of years after our cultures were already believing in gods of their own. Interesting. 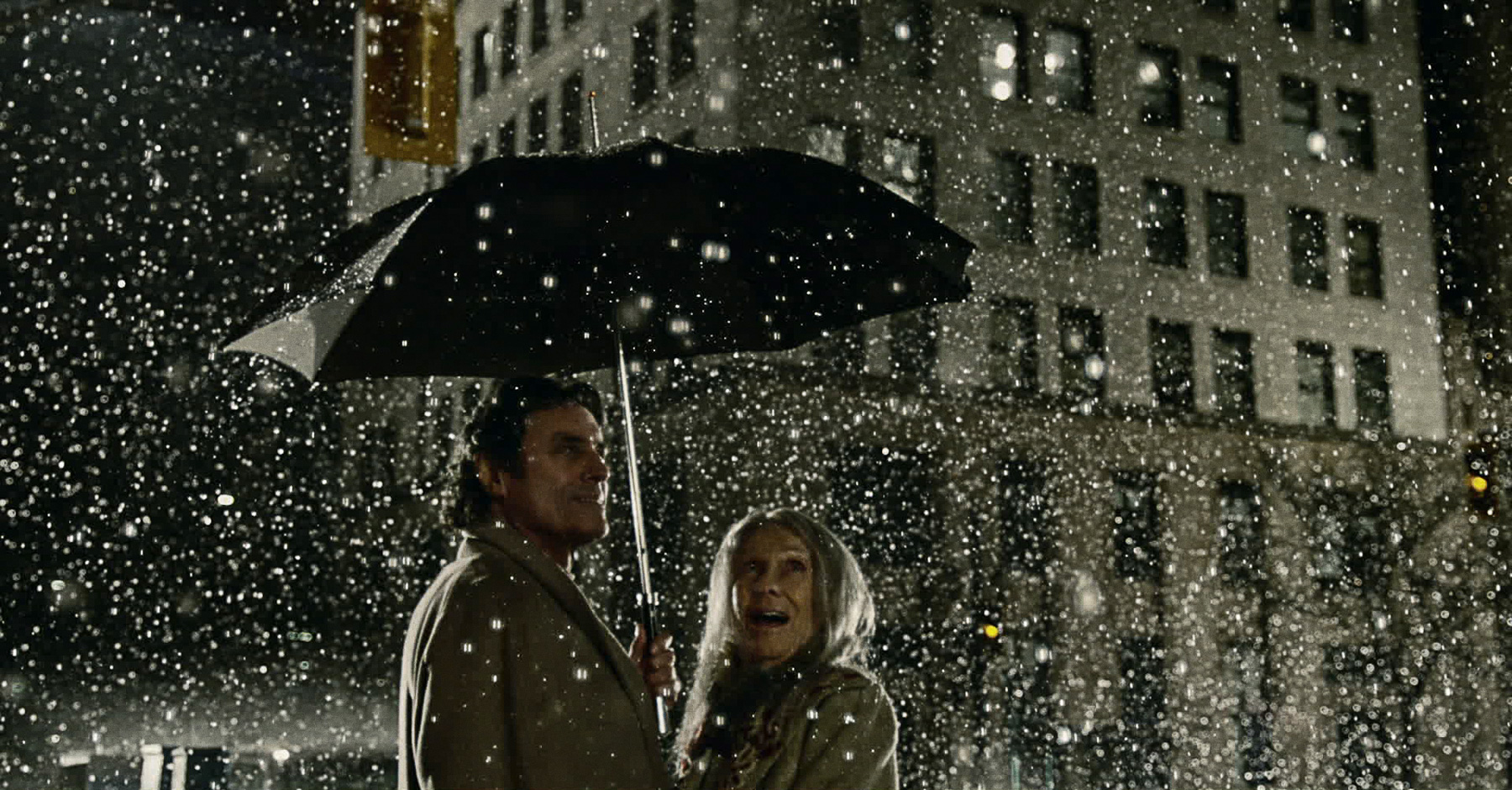 That’s how this thing works, according to American Gods. The religious tropes are not designed to malign any particular religion. They only serve to help you see the dissonance between religion and belief.

You could make this reflective.

Maybe, just maybe, a look at the dissonance is something that this country could use right now. Take off the religion-colored glasses and take a close look at those “good Christian” motives. The results may be shocking, especially if you are in politics.

Maybe it’s time to take a good hard look at what you believe in behind that mask of religion.

Maybe it’s time to figure out who your gods are.