grown-ish, a spin-off from the hit TV show Black-ish is finally back for its second season. And, as star Zoey Johnson played by Yara Shahidi puts it, “it’s all about second chances.”

Zoey is now a sophomore and is determined to make her second year of college way better than her first. In Season 1, Zoey faced pretty much all of the problems most traditional freshmen come across during college life. Zoey meets her first love and experiences her first heartbreak. She has trouble making friends alongside the pressures of remaining loyal and true to her newfound friendships.

Of course, she faces some real self-development challenges. During this epic, Zoey meets Ana Torres (Francia Raisa), Nomi Segal (Emily Arlook), Aaron Jackson (Trevor Jackson), Vivek Shah (Jordan Buhat), Luka Sabbot, and Chloe and Halle Bailey. Each friend from a different background and all with completely different personalities. This is exactly what college life brings to the table. 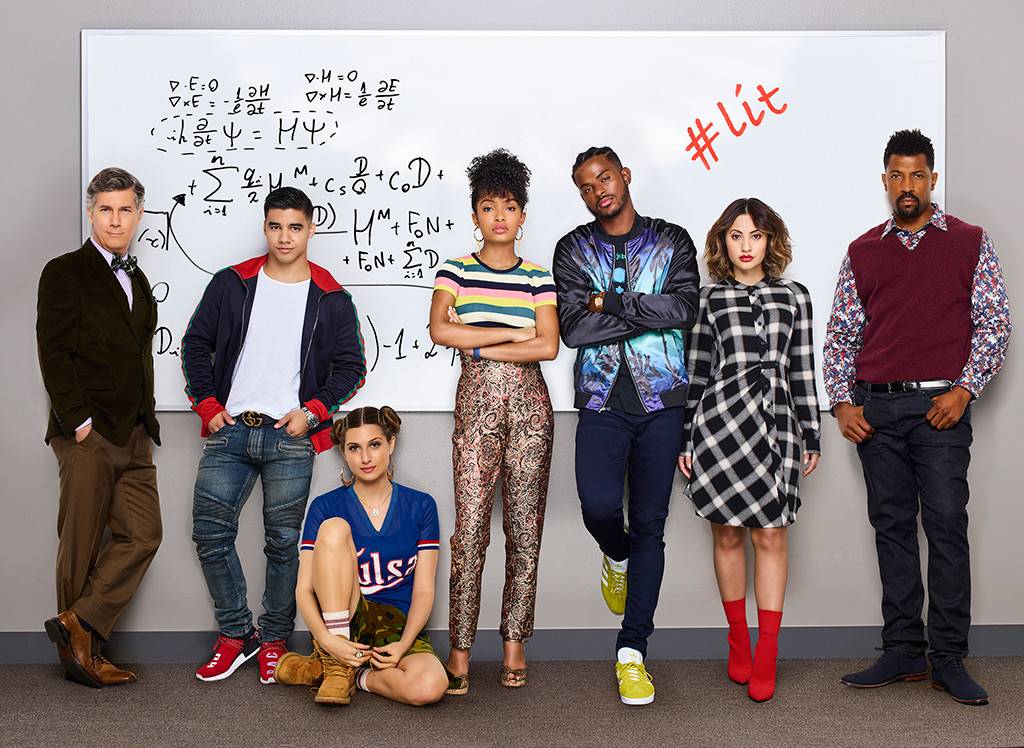 Season one of grown-ish does a fantastic job of scripting a very realistic portrayal of the college experience. That portrayal comes complete with the day-to-day balance of social and academic student lifestyle. This premiere shows that Season 2 is keeping that same energy.

Kenya Barris and Larry Willmore have set the perfect tone for a sequel to season one. Zoey enters her sophomore year with full intentions to renounce all of her freshmen titles. However, college is all about crossing the threshold between being a kid in high school, knowing what to expect, and becoming an adult bombarded with challenges.

grown-ish nails this on the head with Zoey arriving fresh from summer break, eager to move into her new dorm. The place that is said to be the hottest location for campus living, but turns out otherwise. That’s the thing about student life, you should never believe the hype. Although, at least 90 percent of all college students fall victim to it anyway. However, Zoey’s go-getter personality from last season is still prevalent. She is determined to have her “better” experience with college life and knows just how to get it.

Remember Charles Telfy from Black-ish (Zoey’s father’s, less than bright associate)? Well, he’s back for a second round on grown-ish. This time, he’s not an idle professor but the Dean of Students. “He can’t help but fail forward,” Zoey says, quoting Will Smith in her sidebar commentary. So it’s not surprising when we find that Charlie can’t help with her residential situation.

Any college student whether on campus or off can relate to this sequence of events and that’s what makes grown-ish so enjoyable. It’s so authentic to the college experience that you can’t help but crave more of its reminiscent storyline. However, this doesn’t stop Zoey, because what better way to get what you want or entice others to do your bidding than throwing a party with free beer and food.

Fact: college students will do just about anything for free food.

Nevertheless, Season 2 is all about hype: opinions of peers and the judgmental hashtags on social media. As you remember from the first season, Zoey had to choose between three guys on campus Luka, Aaron, and Cash Mooney played by Da’Vinchi. The thing I admire most about this series is that, although it is adhering to college norms,  it always finds a way to allow each character to remain true to themselves in the end.

This isn’t always true for college students but grown-ish has developed a very popular way to show that it should be. This situation with Zoey is no different because the hype would have suggested she stick it out with her first love Cash Mooney but she decides to go with her heart and choose Luka. Unfortunately, Luka has her regretting her choice already this season. He neglects to reach out to his girlfriend after returning from a three-month hiatus. Likewise to most young men and even grown men, this sort of slip is common and never really given much thought on the man’s end. However, to any woman, this is the kind of slip that will cost her a relationship.

For Zoey, this small seed of doubt in their relationship triggers a downward spiral that is influenced by the pressures of social media. Like most guys in college, Luka seems unbothered by the opinions of others. Yet, Zoey is obsessed with them. Her obsession quickly turns into jealousy directed to her own friends, who reinforce the doubts in Zoey’s mind regarding her relationship with Luka. Although in the end, it takes a little compassion from Luka to bring Zoey out from her head and the social spews of her peers to realize that she does indeed love Luka. 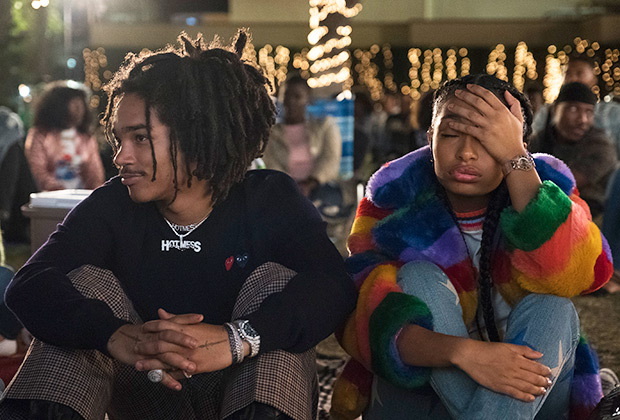 The Rest of the Squad

Meanwhile, her friends Ana and Nomi are having trouble adjusting to boundaries in their living space. Ana seems to be getting closer to Aaron, possibly a coincidence. Aaron seems to be on the same go-hard Black activist persona, even more-so this season as the new Hawkins Hall RA. Chloe Bailey is all boo’d up now with her continued relationship from the end of last season. And Halle and Vivek are pretty much on the same page as last season. Halle playing things cool and Vivek still dealing trying to compete with the other rich kids on campus.

I can’t wait to see how this season will develop each of their personalities. After all, college is about finding yourself and knowing where you want to fit in with society.