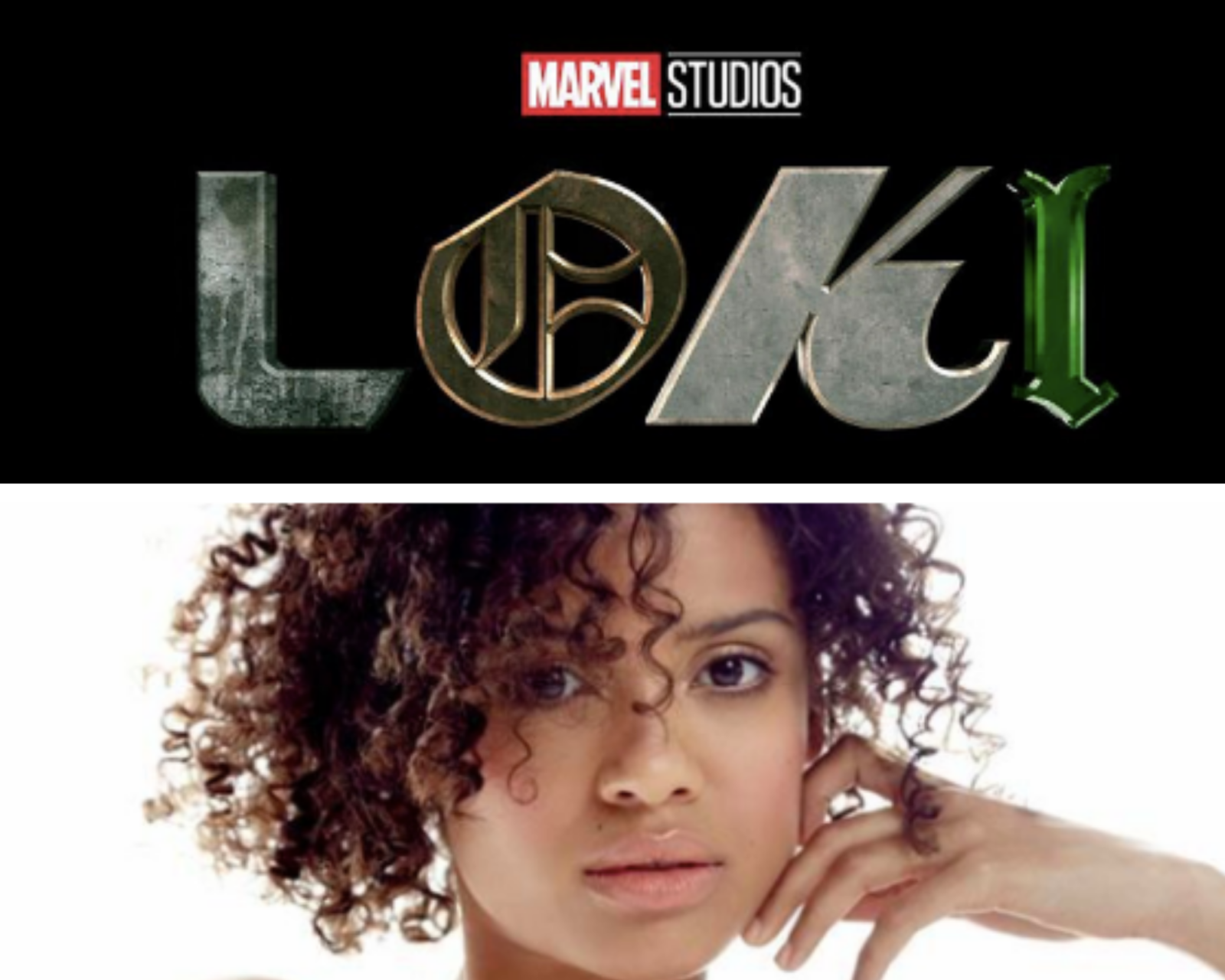 As the Disney+ streaming services unearth new content the new Loki series has added a new addition to its cast — actor Gugu Mbatha-Raw.

Deadline broke the news and reported that Gugu’s role will be a prominent one. Tom Hiddleston will reprise his role as Loki in the new Marvel Studios series. Timing: Year Two. At San Diego Comic-Con last year, Tom Hiddleston stated, Tom Hiddleston, says, “This is one of the most exciting creative territories I’ve ever come across.” “New challenges. I cannot wait to get started.”

There are no further details beyond Gugu’s casting at this time.

In October 2019, BGN interviewed Gugu to discuss her role in the film Motherless Brooklyn released in the fall of that year. When working with actor-director Ed Norton she says, “There’s a truth there that you don’t necessarily always get with other directors. Because as an actor and a director, they understand what you have gone through. They’ve been there. They’ve been in your shoes, and there’s just this feeling that you’re all in it together. It felt at times like a company of actors like a theater company. Working with him became an intimate process because you are really just getting your notes right there in the moment.”

Filming is currently underway in Atlanta for Loki and is targeted in spring for a 2021 debut.