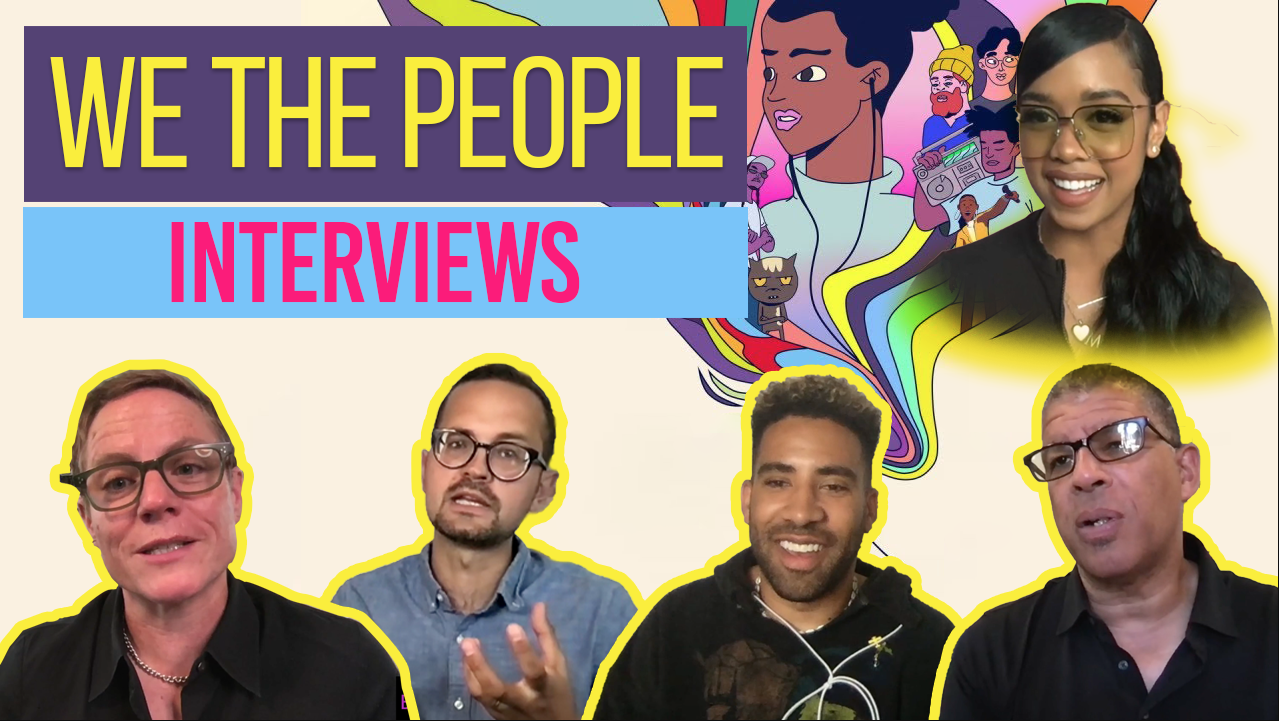 BGN interviews the team behind the Netflix series We The People.

Combining music and animation to educate a new generation of young Americans about the power of the people, We the People is a series of 10 animated music videos that covers a range of basic U.S. civics lessons in not-so-basic ways. Set to original songs performed by artists such as H.E.R., Janelle Monáe, Brandi Carlile, Lin-Manuel Miranda, Adam Lambert, Cordae, Bebe Rexha, KYLE, Andra Day, and poet Amanda Gorman, with a groundbreaking mix of animated styles — each episode of We the People is an exuberant call to action for everyone to rethink civics as a living, breathing thing and to reframe their understanding of what government and citizenship mean in a modern world.

We The People premieres on Netflix July 4th.

Philadelphia Showed Tons of Brotherly Love for the Roots Picnic 2019