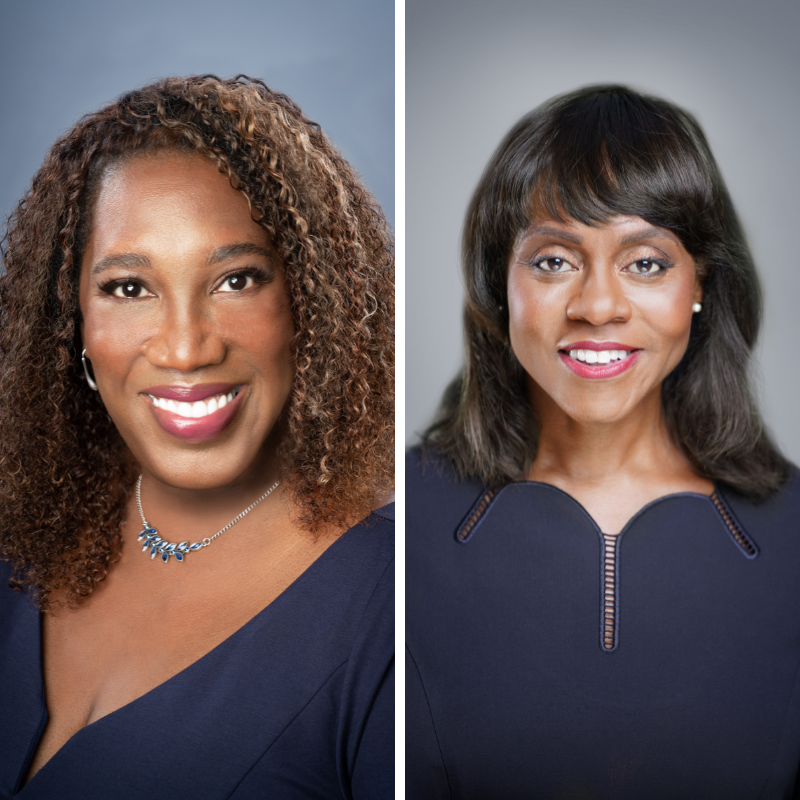 Crown Media Family Networks announced today that it will launch Mahogany, the first of several new content initiatives and brand extensions tapping into the rich 100+ year legacy of the Hallmark brand. Launching on Hallmark Movies & Mysteries in early 2022 and rooted in the iconic Hallmark greeting card line of the same name, Mahogany will expand Crown Media’s content offerings with powerful storytelling that exemplifies Hallmark’s core ethos –  family, community, human connection, positivity, and the transformational power of love – through the unique lens of Black culture.

Mahogany will initially launch as a quarterly slate of original movies, with plans to further expand the franchise to include podcasts, scripted series, and more. Announcements detailing specific productions, casting, and projects are forthcoming.  Toni Judkins, SVP Programming Development, Crown Media, is spearheading the initiative in close collaboration with the flagship brand’s team at parent company, Hallmark.

“We are so proud to announce Mahogany, a programming brand extension that allows us to unite our audience around Hallmark’s universal values, while leaning into the distinct voice of the beloved card line,” said Crown Media President & CEO, Wonya Lucas. “This launch marks a pivotal moment in our evolution as we continue to bring the Hallmark brand to life in new ways. In addition, it’s a huge step forward in our mission to deliver more diverse, inclusive content representing various cultures and perspectives that resonates with our current audience and attracts new viewers.”

“Mahogany is an expression of all the love, joy, and complexities that emerge from the distinctive journey of Black people,” said Judkins. “It is a dream realized to create a content experience around this Hallmark brand that honors, empowers, and authentically captures Black culture and amplifies our voice.”

“For over 30 years Mahogany has helped Black women connect deeply with their families, friends, and communities while celebrating the uniqueness of Black people, beauty, culture, and faith,” said Alexis Kerr, vice president of the Mahogany brand at Hallmark Cards, Inc. “Through Crown Media, the Mahogany brand will expand the power of cultural authenticity and boldness within the media landscape in ways that affirm Black women.”

Judkins joined Crown Media in May and is tasked with spearheading the sourcing, conception, development, and production of original content that explores diverse, character-driven stories. Prior to Crown Media, she operated under the banner of her production company Moxy Media, where she developed, created, and/or produced content for such clients as Axs TV, Overbrook Entertainment, and Amazon Audible; consulted on the launches of television networks, including Anthem Sports & Entertainment; and played a role in the launches of streaming services and digital platforms. Previously, she was EVP, Programming & Production at TV One, where her transformation of the network’s content lineup resulted in some of its highest ratings and most successful programs.