Never before have I seen a television show so raunchy, so unapologetic in its display of one of history’s most ancient forms of commerce, so invested in the development in its story and its characters, than Hulu’s new television show Harlots.

I’ve been a fan of historical dramas since before I knew what they were called. Pride and Prejudice is my go-to rainy day movie (I’m game for either the old or the new version), and I will still go back and rewatch Sofia Coppola’s Marie Antoinette, whose costumes have yet to be surpassed by any other period piece movie or TV show in their sheer beauty and attention to detail. The Tudors is my kryptonite, and I’ve watched Elizabeth so many times that I’m going to need to replace the disk soon; it’s so worn out from being played.

But I never felt like those stories and tales of old have ever really made me feel connected to any of the characters or their struggles. They were all so focused on themes of romance and aesthetic that they missed the opportunity to really connect the viewers with the humanity of these stories.

And then, Harlots released in March of 2017. 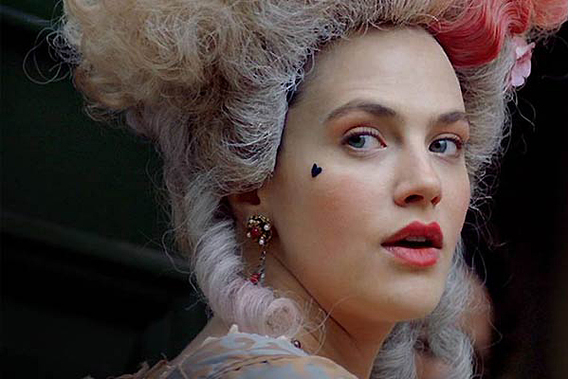 When most movies and shows portray prostitutes, they’re usually seen as aloof, ditzy, obsessed with money, foil characters, or are depicted as a “fallen woman” who must be sympathized with and redeemed at all costs.

But here, it’s so much more. We see the struggles of a family in a world where the matriarch runs a brothel trying to secure all the world has for their daughters. We see issues of race and gender in the city of London in the mid-18th century and in America as well. We see how money can both open doors and then have those same doors lock behind you, and, of course, the deep and complex intrigues that pit people against each other and ignite all the conflicts in this show.

There’s so much more to this show than meets the eye. When asked, people are most familiar with historical dramas for their romantic themes and the surprising amount of sex scenes. And with the title you’d think that would be all this show was about. However, you’ll find enough political and social intrigue to rival that of Game of Thrones. 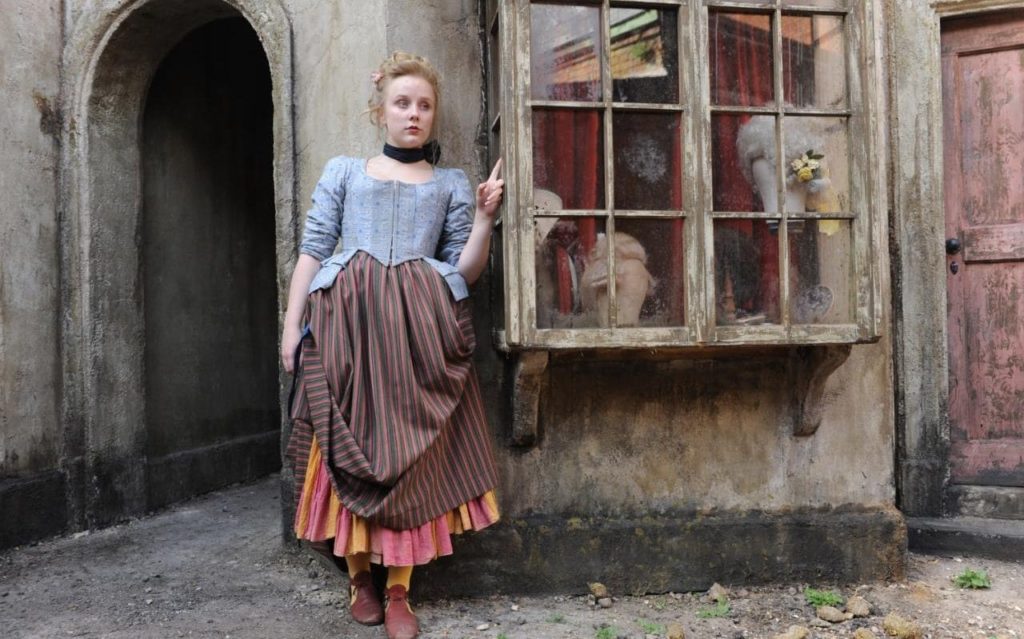 Well…maybe not GoT exactly, but you get the idea.

This show only has one season so far but has gained a rather significant cult following at this point. It has been renewed for a second season by Hulu, which is setting a very high bar for itself for its recent success with other shows like The Handmaid’s Tale.

I would highly recommend watching this show if you’re looking for a short weekend binge, as it’ll leave you wanting more the second you finish the first episode.

Emily Burke, resident cinephile and casual gamer, has been watching historical TV and film since before she could do algebra. She is currently studying English and Communications with the goal of creating and filming her own one day.