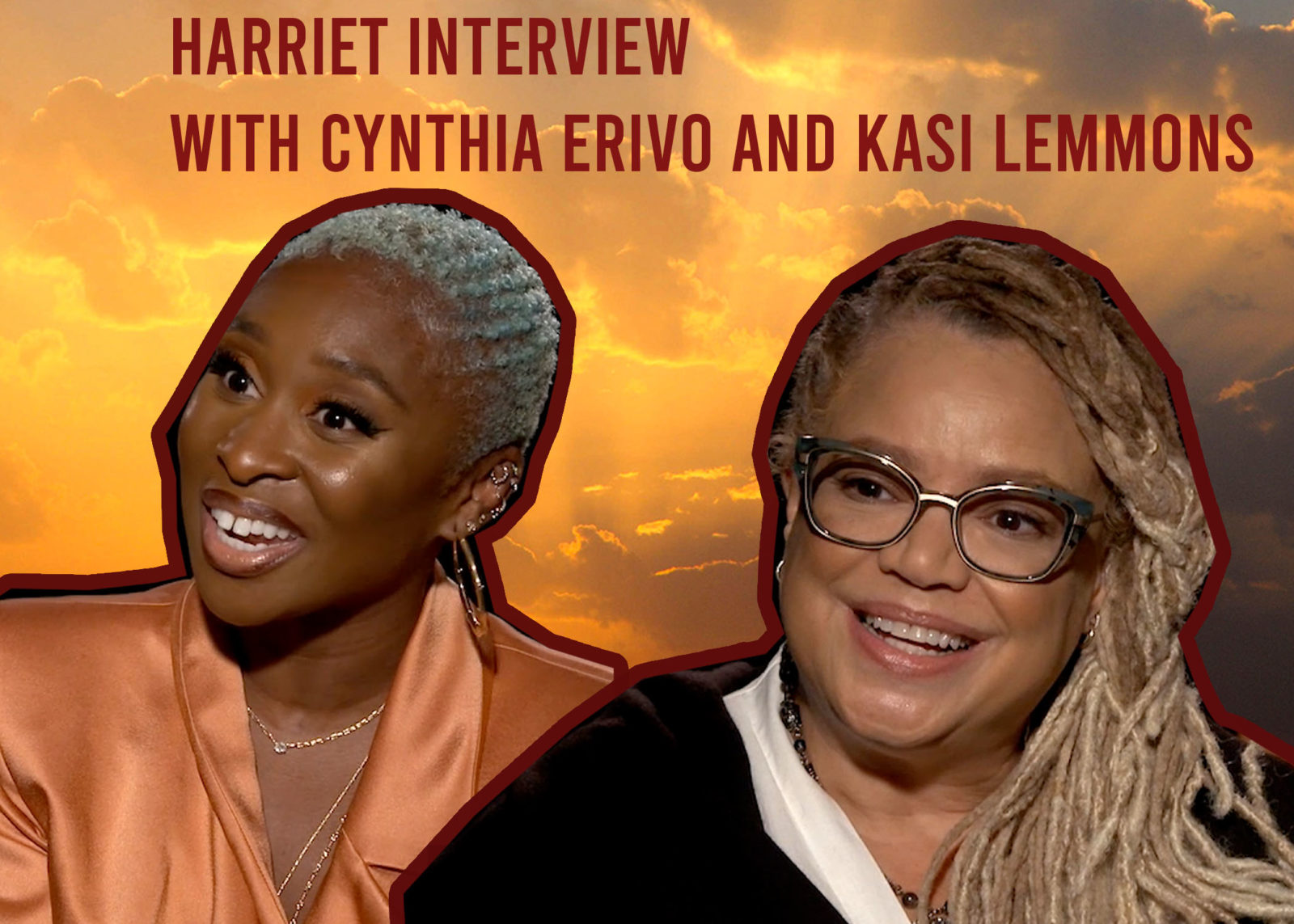 Harriet, the true story of the heroic freedom fighter Harriet Tubman, tells the real-life story of a woman who escaped slavery and returned several times to help others escape.

An iconic woman of unshakeable faith, courage, and tenacity, Tubman went back into slave territory many times to free many others.

Directed by Kasi Lemmons (Eve’s Bayou, Black Nativity, Luke Cage), this historical biographical drama gives an honest and real depiction of what life was like not just for an escaped slave, but also for wealthy, free Blacks. Additionally, the film gives a glimpse of the highly detailed inner workings of the Underground Railroad, the social norms during slavery, as well as the often unspoken histories of escaped slaves and what they were willing to risk in order to have the human right of freedom.

BGN recently had the opportunity to speak with the director Kasi Lemmons, Cynthia Erivo (who plays the lead role of Harriet), and Leslie Odom Jr. (who plays the distinguished, free Black man William Still). We discussed the unusual relationships that many white slave owners and their families had with Black bodies. Lemmons describes in detail an image of a black child on their knees like a pet and how disturbing these realities were. Erivo discusses how taking on this role gave her more courage to confess her faith publicly. Additionally, the depiction of free Blacks within the film as well as the spirit of unity and high level of interconnectivity that people operated out of who had the common goal of others being free is also discussed within the following interviews.

Focus Features will distribute Harriet nationwide, and the film is set to be released nationwide on November 1, 2019.