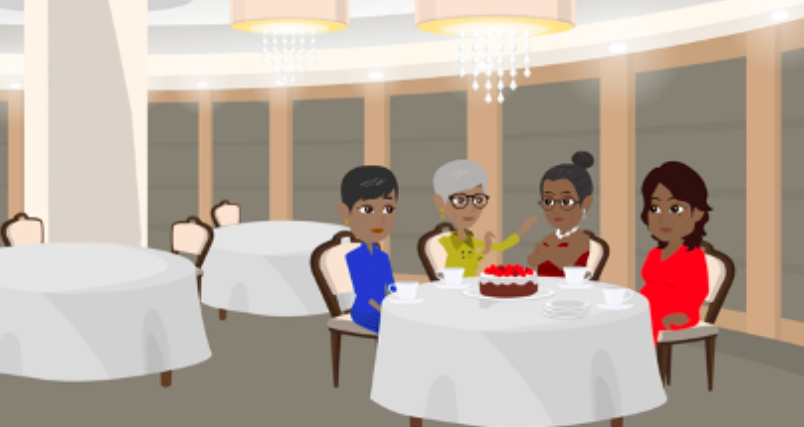 Created as a part of OWN’s first ever nonpartisan get-out-the-vote campaign OWN Your Vote, Sincerely, Camille follows a trio of women – Camille, Staci, and Sara – navigating life, work, and relationships during a pivotal time in American history. Three friends, three different viewpoints, three varying approaches to evoking civic participation. The series follows the women’s efforts to get their communities informed, engaged, and inspired to act. Whether it be affordable healthcare or legal reform, “Sincerely, Camille” starts the conversation and encourages the audience to continue it. Animation provides a dynamic way of delivering the sermon—minus the preaching.

2020. Amirite? It’s behind us, but old acquaintance be not forgot. Staci has a bone to pick, while Camille seeks some solutions. Daddy Earl and Camille’s mother, Leila, have a chance encounter.

Sincerely, Camille is produced for OWN by Executive Producer Munirah Safiyah Jones and Harpo Films.