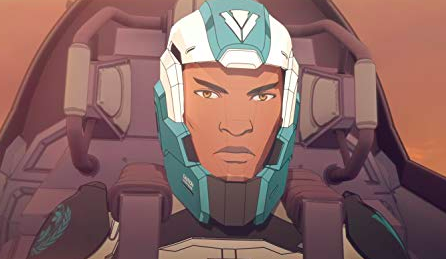 Rooster Teeth aired season 1 of the new animated science fiction show gen:LOCK earlier this year. The series takes place in a world where humanoid mechas are used as weapons.

Variety reports that Season 2 of gen:LOCK will premiere on HBO Max and have an exclusive 90-day run on the service (the company didn’t announce a release date). After the 90-day window on HBO Max, the series will be available on Rooster Teeth’s First subscription-streaming service.

This series will add to HBO Max’s roster of animated series including the fan-favorite, Adventure Time.

HBO Max will be free to HBO and AT&T customers. The streaming service is set to launch in Spring of 2020.