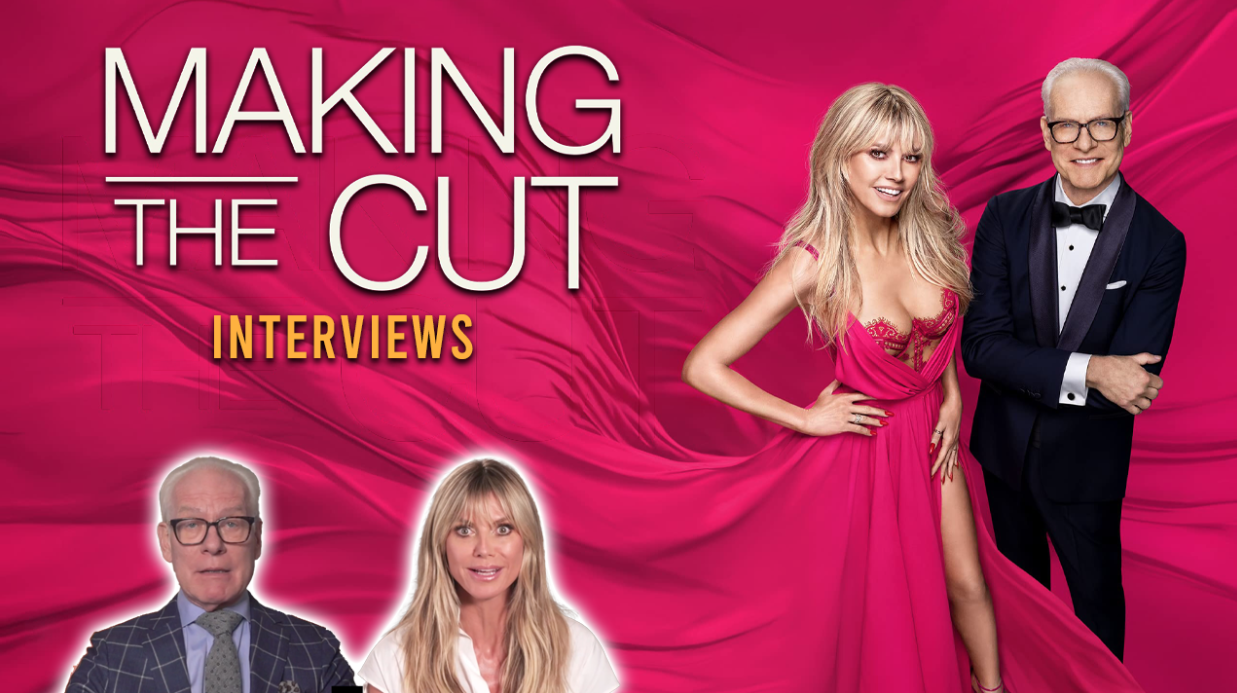 BGN interviews hosts Heidi Klum and Tim Gunn for the third season of Making The Cut.

Making the Cut is once again on a mission to find the next great global fashion brand. Season Three of the fashion-competition series, hosted and executive produced by Heidi Klum and Tim Gunn, will return August 19 on Prime Video in more than 240 countries and territories worldwide.