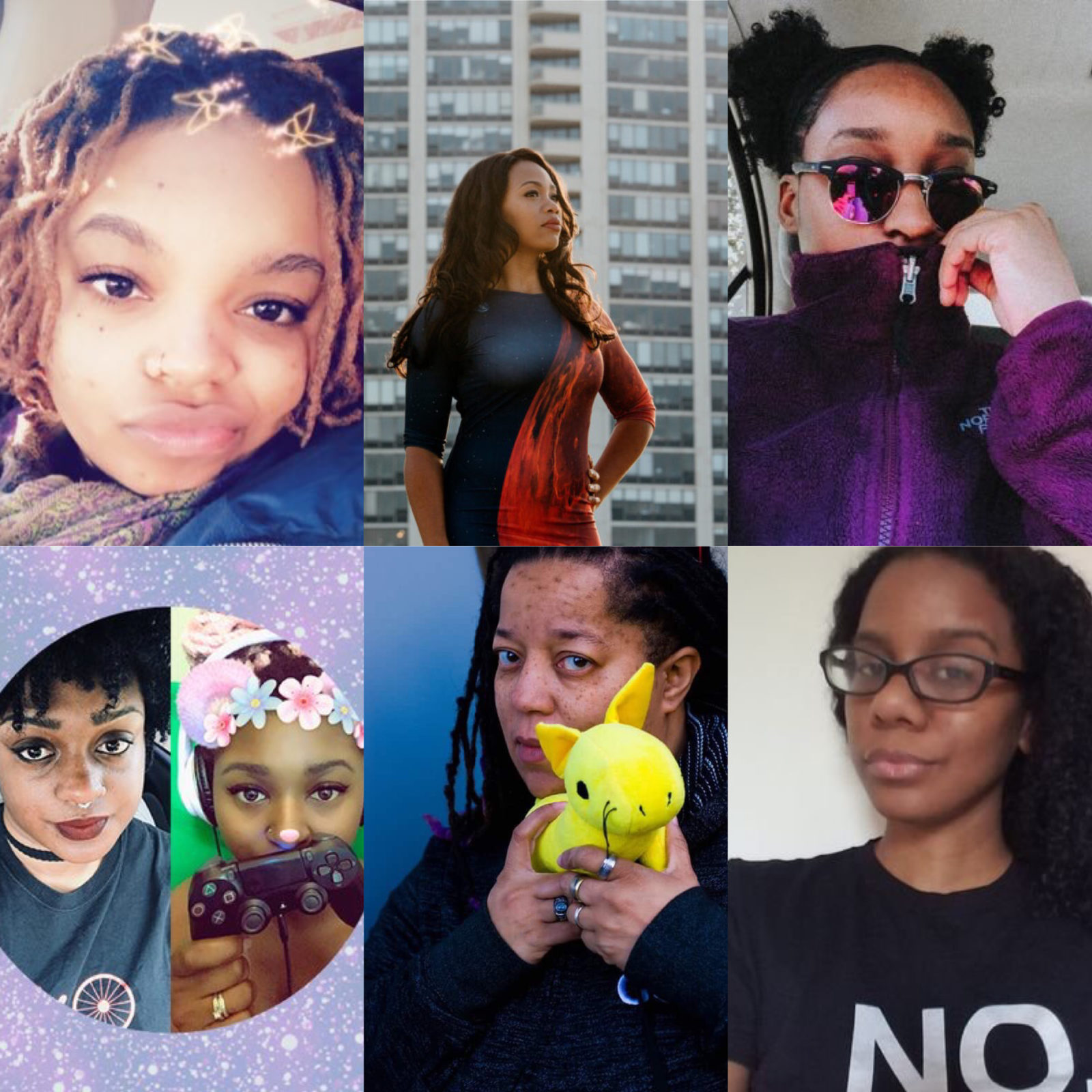 The gaming community is one that’s continuously growing and developing, but we haven’t hit a point to call it “inclusive”. The medium is still dominated by white men and minorities still aren’t fully represented. Recently, Blizzard has come under fire for failing to add a Black woman to their roster in Overwatch (even though it’s been out for three years, come on Blizzard).

It seems like gaming communities just don’t think Black women are in their target audience. That’s not true. We’ve always been there. We wear the merchandise, play the games, and support creators. And now, we’re starting to become more vocal. Black women recognize that there aren’t many spaces that accept us with open arms, so we create our own. There’s an abundance of creators and communities that celebrate Black women in gaming.

It’s easy to be discouraged in the gaming community as a Black woman, but that shouldn’t stop us from participating. So many of us love gaming and want to find a way to talk about it. Sometimes it just feels like we have to put it away. We shouldn’t have to feel like that. There are spaces where we can feel safe amongst one another, talking about the one thing we all love. 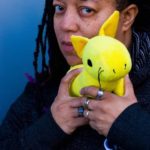 Someone who’s been very vocal about diversity in gaming is Tanya DePass. She’s a Chicago native and queer Black woman who writes on multiple websites about gaming, diversity, feminism, and so much more. She’s been playing video games for a long time and even created the #INeedDiverseGames. She didn’t stop there.

She turned her hashtag into a movement for gamers of all backgrounds. DePass is also the Diversity Liaison & Programming Director for the GaymerX Foundation and the editor of Game Devs and Others: Tales from the Margins.  Here is a wonderful article that she wrote about finding communities in gaming for Uncanny. 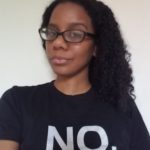 There are many groups and websites started by Black women for Black women. Created by @chasinglux and @sharkyshood on Twitter, Thumbstick Mafia is a safe space for Black women and WOC that play video games. They also give great advice through their articles for girls who want to start creating content. Thumbstick Mafia also hosts a podcast where they talk about the gaming community and give advice for content creators. If you’re someone who’s heavy into gaming, E-Sports, and especially if you want to start a channel/streaming I suggest checking them out ASAP.

Currently, their podcast is on a break, but there are two seasons to catch up on in the meantime. 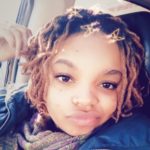 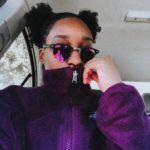 PastelPXLS is a gaming-focused brand for Black women and WOC created by @reggierxcket on Twitter. They started in July 2018 on Instagram and Twitter, PastelPIXLS features many gamers of color and even has a slight focus on anime. They brand themselves as “a lifestyle brand for the modern gaming woman”. 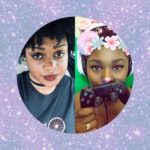 The Cookout is a community for POC content creators. They’re a network for gamers who stream and also accept new members for their team. There’s literally an application on their website. They have online events such as movie nights and “kickbacks”. They even host the occasional movie night on Rabbit. The Cookout is also active on Mixer (a Seattle based game streaming company). Their main focus is being a family with a purpose. They want to give POC gamers a safe space to talk, give advice, and enjoy one another. A few of the creators working through The Cookout are @Sugarcube_Games, @CalmBlackGuy, and @daxyroyal. If you’re a POC content creator who happens to be looking for a community to join, look into The Cookout. 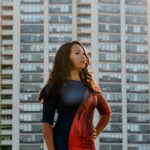 Another woman who’s made her mark in the gaming community is Keisha Howard. The Chicago native’s background in communications and marketing led her to create Sugar Gamers. Sugar Games is a community for female gamers created in 2009. It started off as a networking group, but soon became an organization for minorities and underrepresented communities to come together and share the love of gaming. They’ve worked with companies such as Netflix, MTV, and Ubisoft. Sugar Games also has a focus in technology and geek culture. Their website features articles that cover gaming news, e-sports, comics and more. Howard also created the BlazeBreakers. They are a marketing company that specializes in building up brands and boosting online presence.

Need more info?  Check out the links below: 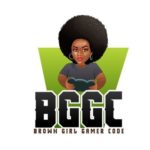 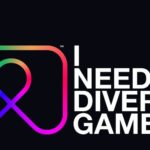 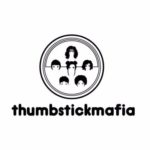 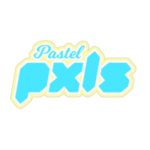 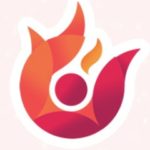 Lisette Titre-Montgomery Shares Her Passion for Working in Video Games