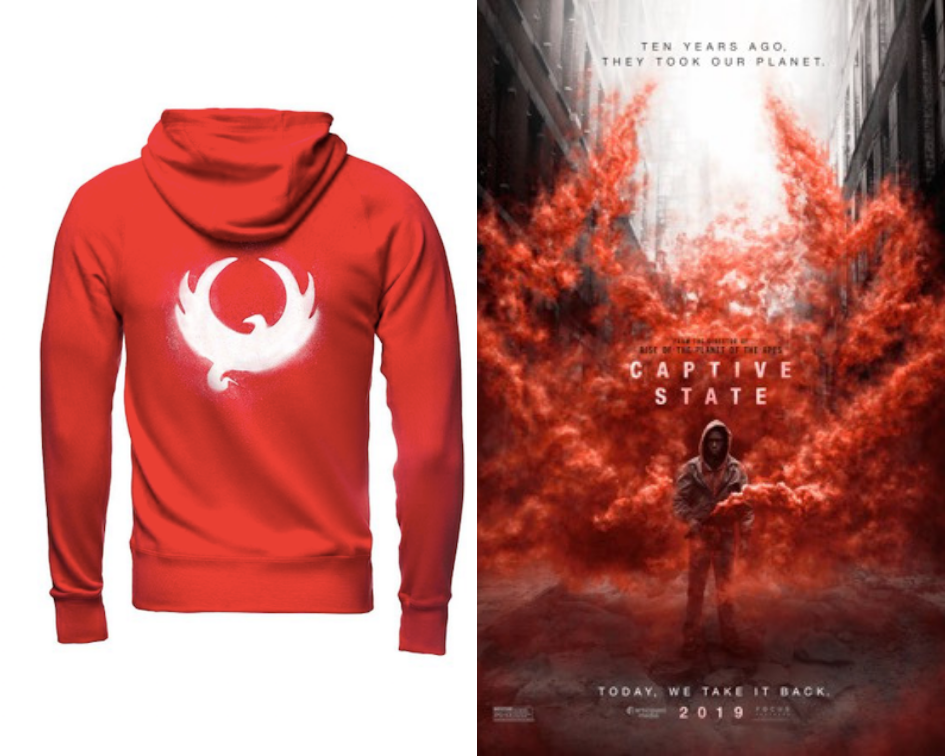 The new Focus Features film Captive State premieres in theaters this weekend. The sci-fi adventure is set in a Chicago neighborhood nearly a decade after an occupation by an extra-terrestrial force, “Captive State” explores the lives on both sides of the conflict — the collaborators and dissidents. The cast includes John Goodman, Ashton Sanders, Jonathan Majors, Colson Baker, and Vera Farmiga.

You can win a chance to get a cool hoodie featuring the Phoenix logo from the film. We’re giving away hoodies to TWO lucky winners! 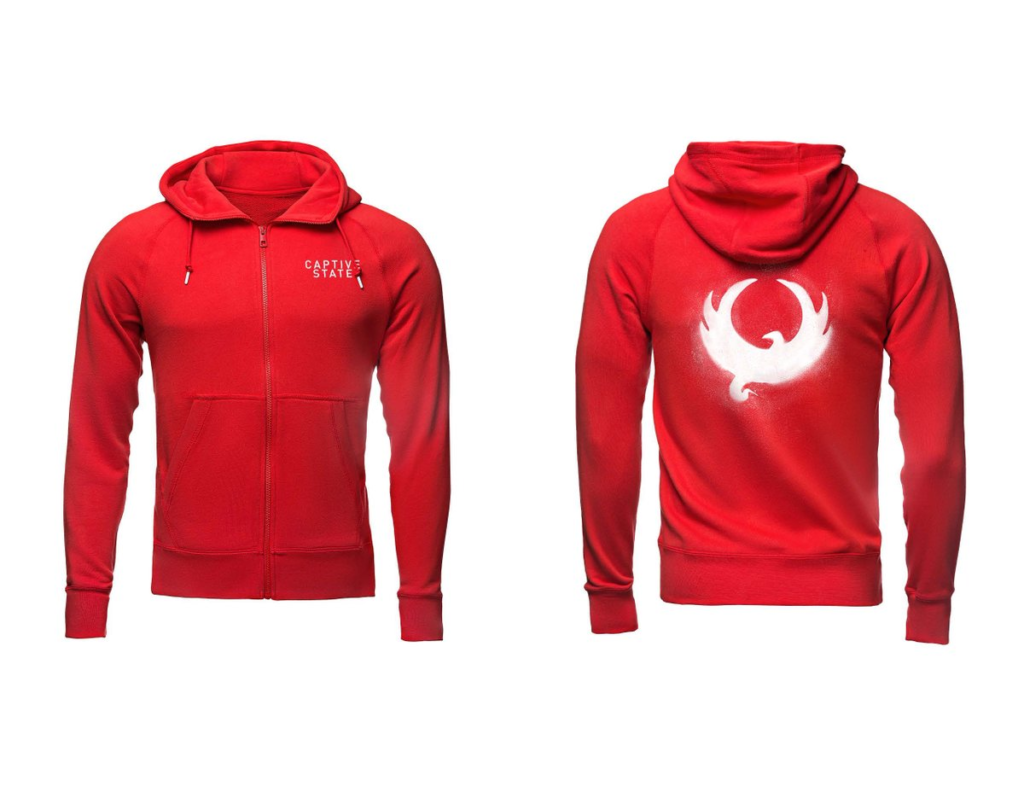 Simply leave a message in the comments below and tell us if you plan to check out Captive State and why? Winners will be selected at random and will be notified immediately after the giveaway is over.

U.S. based entries only. Winners must provide a valid email address and mailing address to qualify to win. Selection of the hoodie size will be provided to the winner.