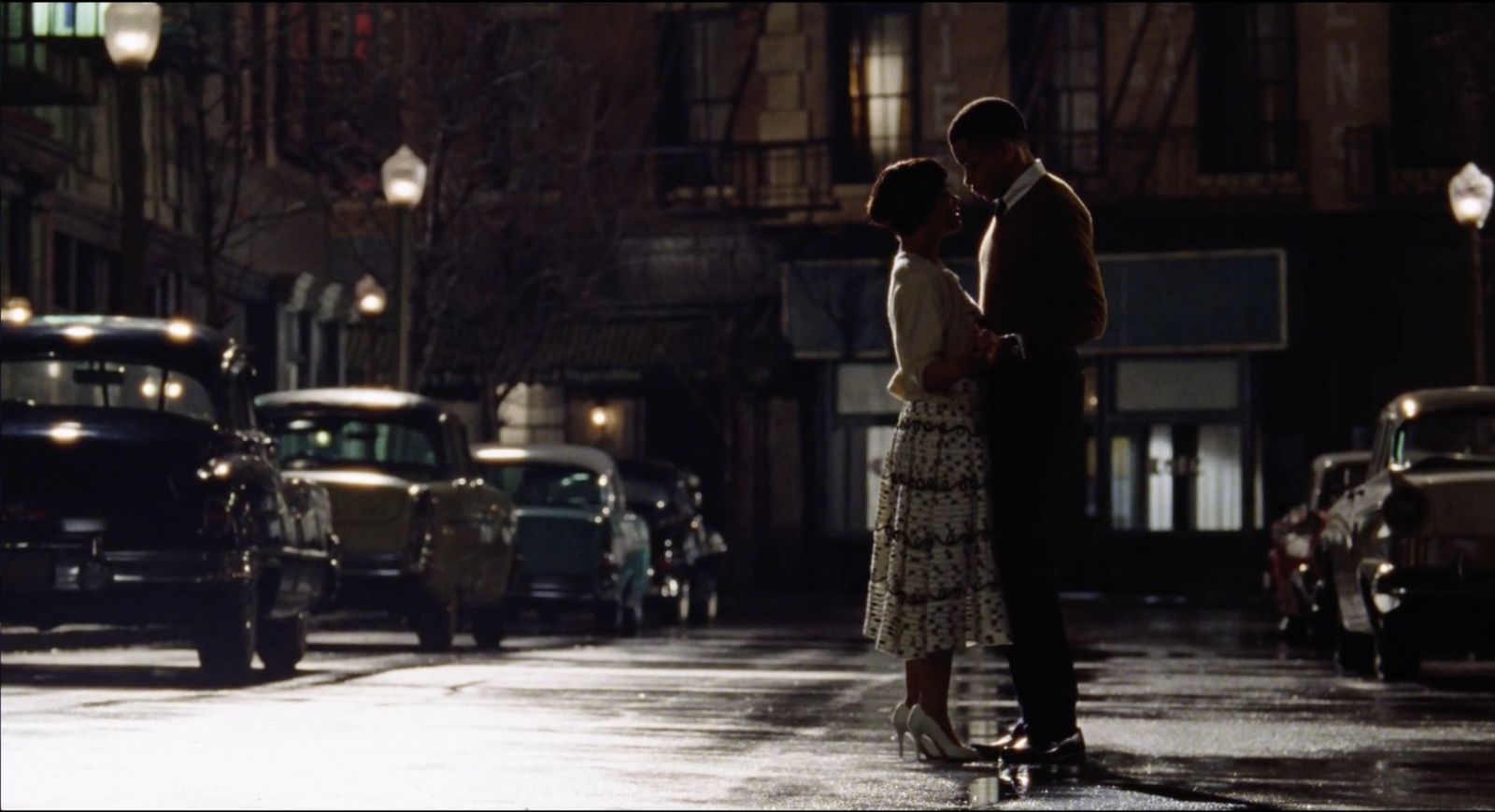 Premiering at Sundance in January of 2020 is the new romantic film Sylvie’s Love.

Out of our picks for titles at Sundance, we’re interested in checking out, Sylvie’s Love is on the list.

Written and directed by Eugene Ashe, Sylvie’s Love tells the story of two protagonists’ years after their summer romance comes to an end, an aspiring television producer and a talented musician cross paths, only to find their feelings for each other never changed. With their careers taking them in different directions, they must choose what matters most.