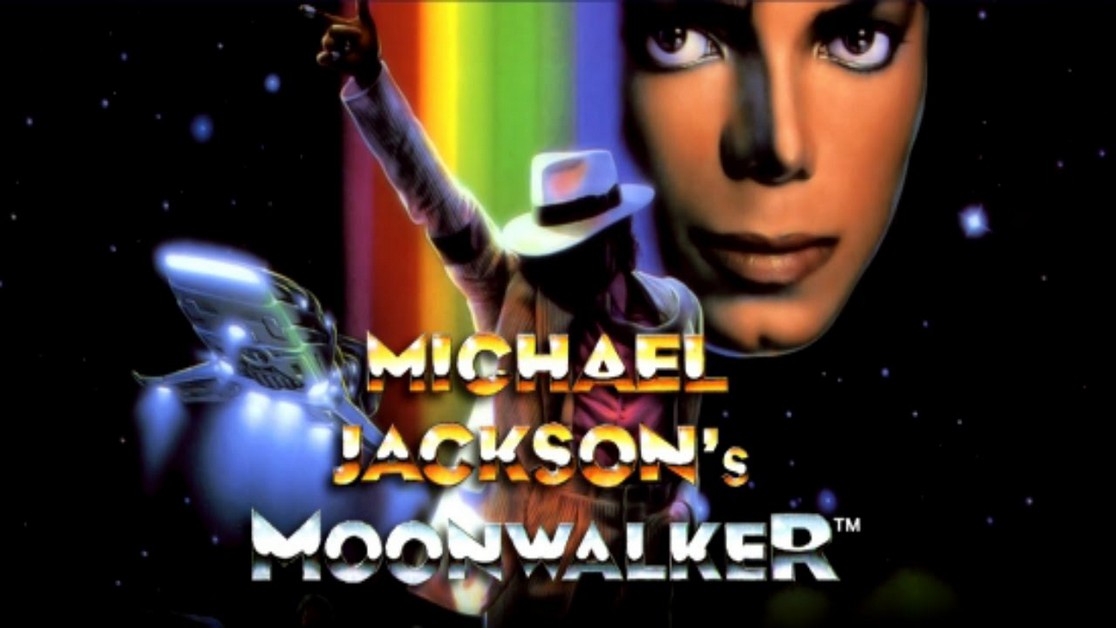 There’s no debate that Michael Jackson was and forever shall remain the crowned King of Pop. His fame was huge in life and so were his musical accolades and dance moves. He was truly at the top of the world, so popular that even movies and video games were made in the shadow of his success. After all, if he can make such great music, why couldn’t he make movies, and if he can make movies, why not make a video game?

Well, for those who aren’t true blue fans of the white-gloves-and-fedora-rockin’ King of Pop, Michael Jackson was actually an avid gamer who produced several video gaming titles. However, his most iconic gaming work of art was a beat ’em up video game based on the his 1988 Moonwalker movie. In this article, we’ll discuss Michael Jackson’s Moonwalker video game and how it retains its status as a cult classic gaming title to this day.

Michael Jackson’s Moonwalker, the film, not the game, was released in 1988, and it’s mostly an anthology movie composed of music videos, some odd moments, and a very memorable last segment that included the prolonged 9-minute version of the “Smooth Criminal” music video. Critics didn’t really like the film as it had no coherent plot, but the music was good, and considering that it was written and produced by Michael Jackson, Moonwalker remained #1 on Billboard‘s Video Chart for 22 weeks.

Given that Jackson was, in fact, a very passionate gamer himself, the cinematic success of Moonwalker had to be adapted into a video game for various home computer systems. Thus Michael Jackson’s Moonwalker video game was born and released in 1990 for arcades, and for the Sega Genesis (MegaDrive outside the Unite States), and Master System consoles — and unlike its cinematic counterpart — everyone loved it. It was an excellent video game with excellent graphics (at the time), and it was so fun that it was borderline addictive.

Sega’s Mega Drive release year coincided with the release of the Moonwalker film and heralded the coming of the 16-bit era of gaming. It reached the US markets in 1989, dubbed the Genesis, and inaugurated the Console Wars of the ’90s, pushing Nintendo off the market with better graphics, speed, and sound and a brand-new controller, which was an updated knockoff of Nintendo Entertainment System’s controller. In fact, the newly released console did everything better than NES.

Given the sheer popularity of the new gaming system that was the Genesis, it’s no wonder Jackson decided to collaborate with Sega to develop his games, one for arcades and one for Sega Genesis. The home version of the game, the ones we’re discussing, had an entirely different gameplay system from the arcade version of Michael Jackson’s Moonwalker, though the story pretty much remained the same across all versions.

The game was mostly as advertised, a beat ’em up platformer in which Michael goes through a horde of enemies and saves scores of children kidnapped by a mysterious villain named Mr. Big — the plot follows the “Smooth Criminal” segment of the film. One notable distinction about this beat ’em up was the fact that Michael didn’t go all-Rocky on the game’s opponents; instead, the main offensive moves were Michael’s iconic dance moves. Admittedly, it does sound ridiculous, but the concept was pretty good.

MJ’s attacks were mostly spinning, moonwalking, and kicking, with sparks flying from his high kicks, so the kick itself didn’t do any damage — Dance Magic coming from those kicks were the real damage dealers. Dance Magic was also a special attack that, when executed, forced your opponents to dance with you before dying. And all of that while synth versions of “Smooth Criminal,” “Beat It,” “Another Part of Me,” “Billie Jean,” and “Bad” played in the background.

The gameplay was actually quite fun and really managed to capture the essence of Jackson at the time, despite its simplicity. In the end, the game wasn’t a cheap tie-in game like many other games that were adapted from cinematic releases, like the Terminator gaming adaptations, which are basically just one big line of flops. With that said, the only downside the game had was stairs; getting up and down the stairs took some practice.

From the technical aspect, well, it’s everything you can expect from Sega Genesis and Michael Jackson at the time of its release — it was technically great, but a quite bizarre experience — just like Jackson in the ’90s. Graphically, it was a beautiful game, even by 16-bit standards, with no slowdowns and flickering, just Michael Jackson and great character animation and level design. Faulting the music is a matter of taste, and whoever bought this gaming gem at the time was already a fan of Jackson, so saying anything bad about sound design or music selection really makes no sense.

Ultimately, Michael Jackson’s Moonwalker has fantastic replay value, as the game isn’t particularly difficult but becomes challenging at times, especially at the last two stages (old gamer’s term for levels), which will have gamers playing for ages. And the best part about replaying this oldie-but-goldie is the fact that you no longer need Sega Genesis to play it. The game has been successfully ported and can even be found online, available for play from your browser.

Michael Jackson’s Moonwalker really stands out from the trove of Genesis games, which is a success on its own terms considering that Genesis had a life span of 14 years and a library of approximately 1,000 gaming titles. The tunes gave the game a nice flavor, the gameplay is really entertaining, and the narrative, while superficial, is what gave this game its cult status. Sega did an amazing job converting MJ’s vision into a gaming title — perhaps a remake/remaster is what the gaming community needs.