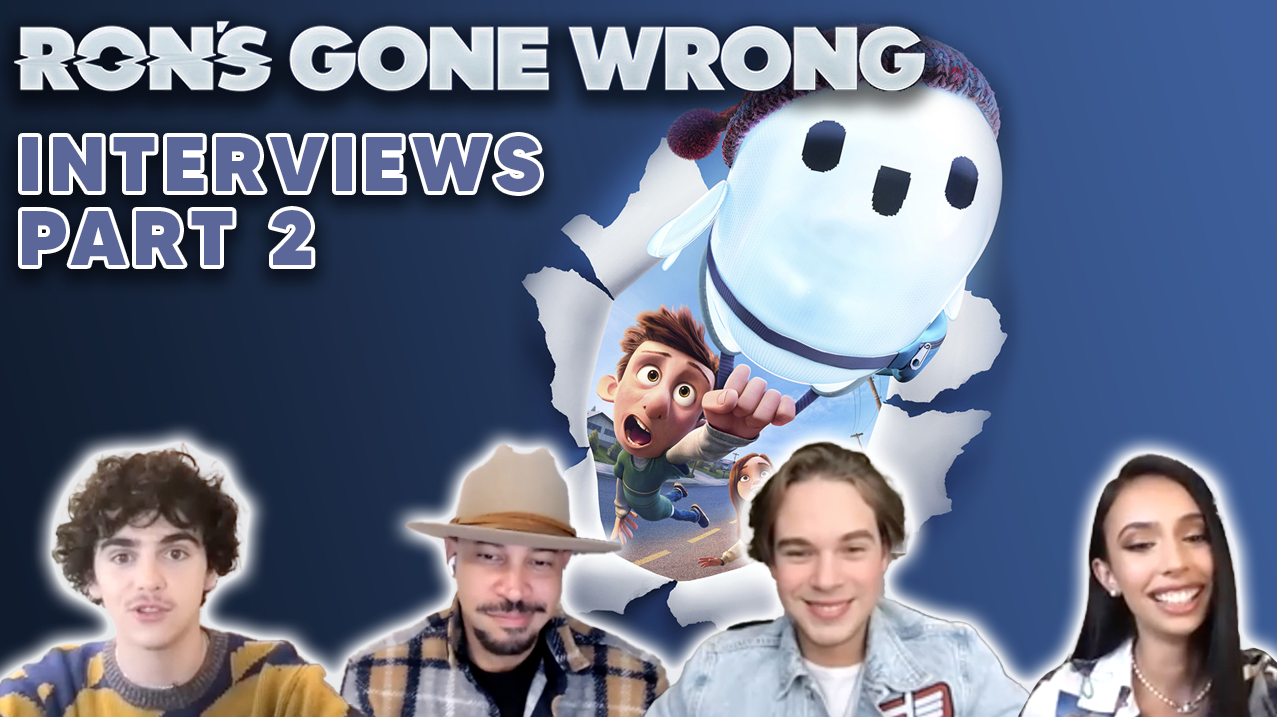 BGN interviews the cast and crew of the film Ron’s Gone Wrong.

Featured in the interviews are: Octavio E Rodriguez (Director), Jack Dylan Grazer (Barney), Ricardo Hurtado (Rich) and Kylie Cantrall (Savannah). Twentieth Century Studios and Locksmith Animation’s “Ron’s Gone Wrong” is the story of Barney, a socially awkward middle-schooler and Ron, his new walking, talking, digitally-connected device, which is supposed to be his ‘Best Friend out of the Box.’