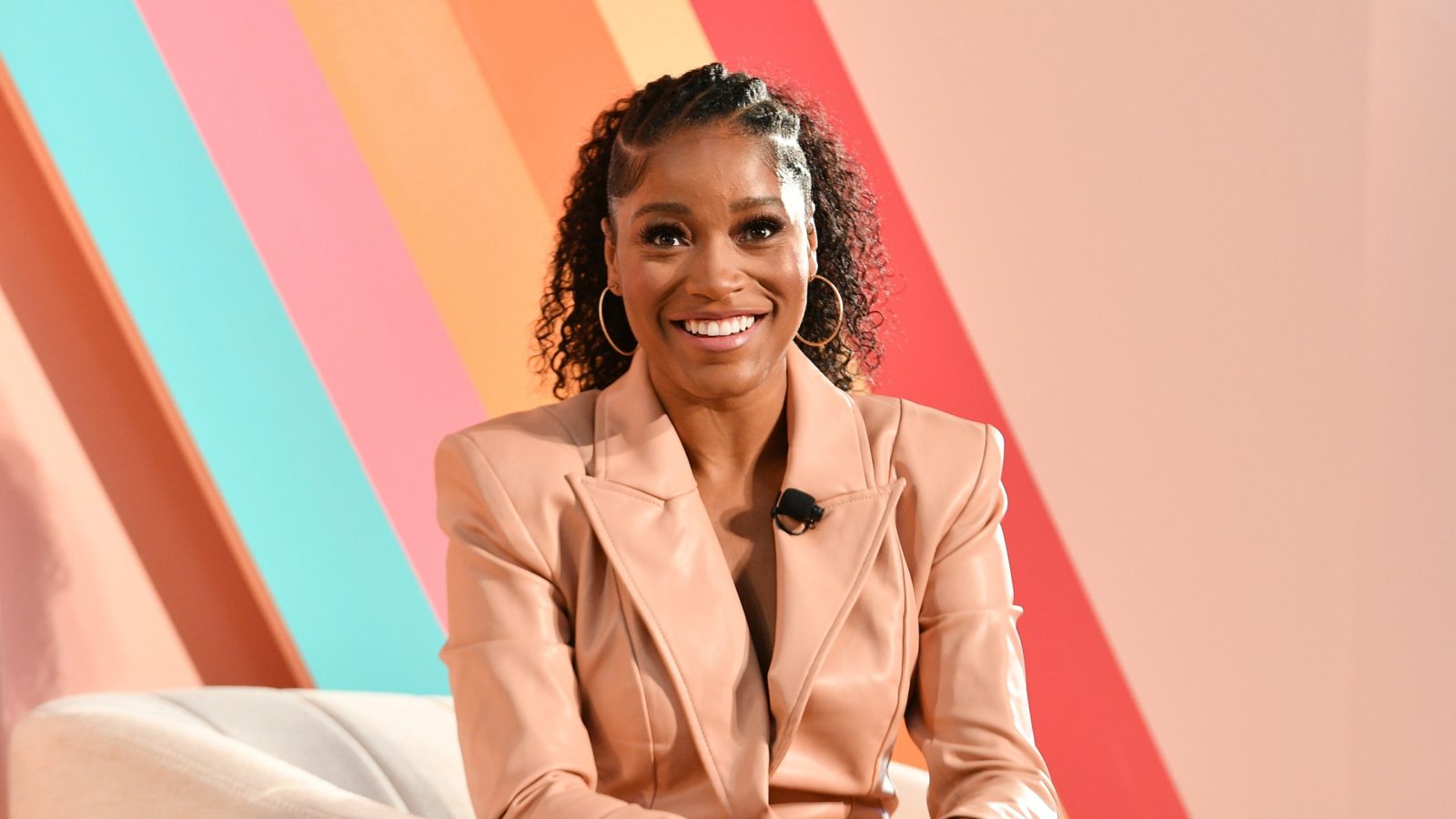 What has Keke Palmer been up to since her days on Nickelodeon came to an end? From 2008 to 2011, she starred on a Nickelodeon show called True Jackson, VP, about a teenage girl who starts working as the vice president of a fashion office. Her boss puts her in charge of the youth apparel line, which she handles with grace while also dealing with messy office politics and insecure coworkers.

The beautiful 28-year-old star is known for being an actor, singer, and television personality who keeps up with her fans on both Instagram and Twitter. Over 10.5 million followers check with Palmer every day to see what’s new with the self-proclaimed “millennial diva.” Palmer is truly living her best life now more than ever, but for those who haven’t caught up with her since Nickelodeon, here are the updates.

After True Jackson, VP came to an end in 2011, Keke Palmer landed a handful of other roles. In 2012, she starred in a movie called Joyful Noise alongside Dolly Parton and Queen Latifah. The movie is about a church choir training and practicing to come out on top at a national competition. The choir has a reputation for producing incredible music, but for some reason, the two leading ladies in the group start butting heads and creating drama behind the scenes. Their inability to work together threatens to ruin the music on stage. Until they’re able to figure out how to perform in harmony, they risk losing it all. The music in this movie alone is enough of a reason to give it a watch.

Palmer also starred in Scream Queens from 2015 to 2016 alongside Emma Roberts, Lea Michelle, and Abigail Breslin. The popular TV show has two seasons released so far with the third season projected to premiere at the end of 2022. It’s about a college town being turned upside down by a string of murders. The most popular sorority on campus, Kappa House, tries to be as picky as possible with their sorority pledges, but the dean forces them to become more inclusive — and that’s when the dramatics explode.

Pimp is the game-changing 2018 movie Palmer starred in as a lesbian pimp in the Bronx of New York City. After watching her father (played by DMX) teach her the ways of how to successfully manage sex workers, she takes over in his place when he dies. There’s nothing simple about the dynamics of this hard-hitting tale as we watch her engage in a complicated romance with her childhood best friend turned employee and grapple with her own life choices.

A short-lived project starring Keke Palmer that’s still worth mentioning is GMA3: Strahan, Sara & Keke. The talk show features Palmer alongside co-hosts Michael Strahan and Sara Haines as they enjoy candid conversations about relevant topics in a lighthearted manner. According to TV Insider, the show was canceled and replaced by Pandemic: What You Need to Know, a more serious show about COVID-19 updates.

The biggest movie Palmer starred in recently was Hustlers in 2019 alongside Jennifer Lopez and Lili Reinhart. Cardi B had a short scene in this movie as well! It’s about a group of strippers who decide they want to pursue a life of crime by swindling men out of their money. They play a very dangerous game of drugging men they want to rob because they don’t feel they’re making enough money the old-fashioned way dancing for dollars on stage. Hustlers sheds light on what life was like for strippers and their Wall Street clientele around the time of the 2008 economic collapse, otherwise known as the Great Recession. Since that 2019 movie, Palmer hasn’t been part of any other projects on screen.

Another thing keeping Keke Palmer busy since her Nickelodeon days is her music career. Her most recent new music was released in 2020. The album is called Virgo Tendencies, Part 2 and fits into the R&B and soul categories. It includes songs like “Hooked,” “Money Can’t Buy,” and “Vitamin D.” Palmer also released the music video for her song “Sticky” right in the middle of quarantine, featuring Coi Leray.

For the music video, she turns into your modern-day Jessica Rabbit, rocking bright red-colored hair and a skin-tight red dress. Palmer’s been singing and releasing music since she was super young, so it’s not too surprising she’s continuing the passion to this day.

Since her Nickelodeon days came to an end in 2011, Keke Palmer’s been doing her thing in the dating department. She’s notoriously private when it comes to her love life, so people don’t always necessarily know who she’s in a relationship with. She purposely doesn’t name names! It’s obvious she prefers to keep her relationships private because she values how special they are to her. In the past, she’s been linked to Meek Mill and Quincy Brown, but we never got full confirmation.

According to Harper’s Bazaar, she’s not interested in dating fellow celebrities. She said, “I’ve always had the same philosophy when it comes to dating. Not that I wouldn’t give someone a try, but trying to keep my private life outside of my work life to me is easiest when you don’t date someone with the same career.” She did reveal that Mike Johnson from The Bachelorette asked her on a date, but she didn’t take it seriously because she felt like it was a joke. One recent person Palmer was rumored to be dating is a guy named Styn Derksen, who she was spotted out and about with multiple times. They were photographed kissing each other back in December 2019 by paparazzi in Los Angeles.

More recently on her birthday (August 26), she got a sweet shoutout from a young man named Darius Jackson. According to Essence, he wrote, “To the birthday girl… never would’ve expected summer 2021 to turn out the way it did but here we are. You’ve been a blessing from above and I thank you for showing me a lot of feelings I didn’t know I had in me…” She hasn’t publicly confirmed the relationship but it looks like he’s her new beau!

What’s next for Keke Palmer?

Keke Palmer hasn’t released a statement about any new movies, TV shows, music releases, or given us an official relationship confirmation about her love life in 2021. What we do know is that she’s a shining star, and it’s easy to consistently support her in between projects. You can also catch her on her Audible podcast called Hit Job with Pete Davidson.