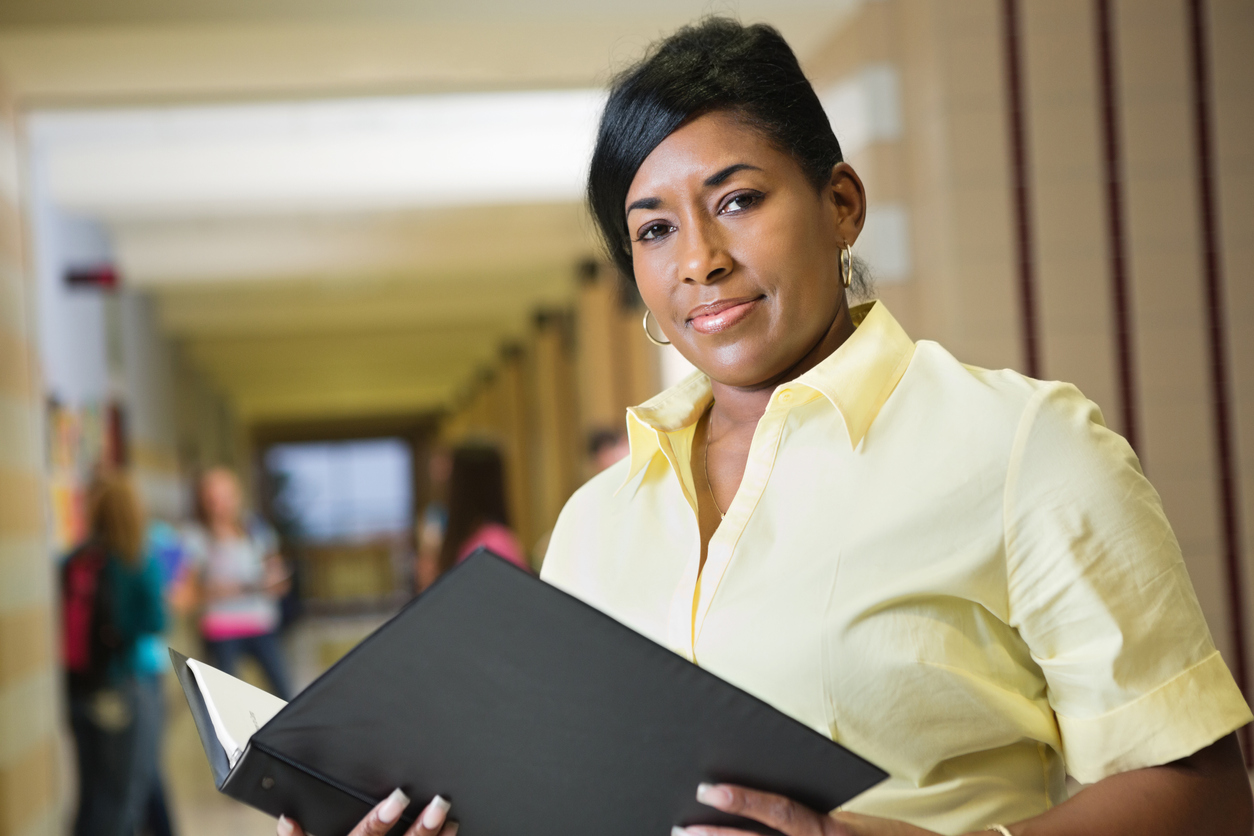 There is an African proverb, “She who learns must also teach.” This speaks to the importance that has been attached to Black faculty women’s efforts to share their knowledge with others, despite the challenges and opposition they often face.

Black women have participated in higher education ever since Sarah Jane Early Woodson over a century ago. She was the first Black woman to become a college professor, hired by Wilberforce University in Ohio. Despite professional and personal barriers, we have made significant advances. A recent Chronicle of Higher Education article reported that as of the fall of 2019, only 2.1 percent of tenured associate and full professors at United States universities and colleges were Black women.

In 2008, I was unexpectedly laid-off from an investment brokerage company where I had spent eight years as a Fund Accountant. I was comfortable. I had no intention of going anywhere. However, I found myself with a six-month severance and no plan. When the severance started to run out, I applied for a part-time teaching position at a career college. It was only 3-nights a week, but I could still collect unemployment. After a few months, they asked if I could come on board as full-time faculty.

Out of nearly 40 faculty members, there were only three Black women. Despite the isolation, alienation, and lack of information, we prevailed. Over the next three years, I advanced from faculty member to academic dean to “acting” faculty director. I was in a position to make key decisions for the staff and students. It was crystal clear that I wasn’t wanted in that position, even though I was more than qualified. The board made up of all white men, excluded me from meetings and ignored any ideas I brought to the table. There had never been a Black woman in that position, and they certainly weren’t going to actualize that. They brought in someone new to fulfill the permanent position, and guess who had to train them? Guess who was let go afterward?

Black women in academia have limited access to certain privileges taken for granted by their white colleagues. This includes career sponsorships, funding for professional development and training, and access to information, and advice that can support career progression.

There are deep-rooted inequities experienced by Black academic women. However, our presence creates a visible role model for Black girls and supports Black women in achieving their career ambitions. It also improves the ability of institutional leaders to facilitate the difficult conversations they need to be having around race and white privilege. This proved to be true once the pandemic started in 2020.

It’s a positive step for an institution to not only call out this issue and examine their own structures but also to commit to the actions needed to push equity forward. A few of those actions could include:

Confront the data: This can be done by carrying out a staff audit or staff survey to identify priority areas, for example in certain departments or management levels, or actions required to shift the status quo.

Educate on anti-racist practices: This is so important. Especially in the current climate, institutions should invest in unconscious bias and anti-racism training for all their staff but with a particular focus on recruitment to ensure diversity. This will also help with preventing bias.

As I think about the last 14 years that I have been in academia, I’ve experienced racism, sexism, and marginality. Superiors have attempted to derail my promotions and make it difficult to push ideas and programs forward. But more importantly, I’ve had the opportunity to be an agent of change. Within the university I am currently at, I am the only full-time Black woman professor. After eight years there, I still have students reach out to me to express their gratitude for finally seeing someone who looks like them. Hearing that from Black women is immeasurable. So, I feel a responsibility to honor that. It’s something I don’t take lightly.

Leveling the playing field is necessary to break down inequalities. Institutions have to consistently revisit their policies and practices that prove to be barriers to the career advancement of Black women faculty. The current structures in place benefit white, middle-class men who uphold the status quo. While this continues, unfortunately, Black students are affected the most by it. It creates an even greater hill to climb for Black student retention, progression, and graduation. Black women professors are necessary to our institutions, as well as the students we are dedicated to.