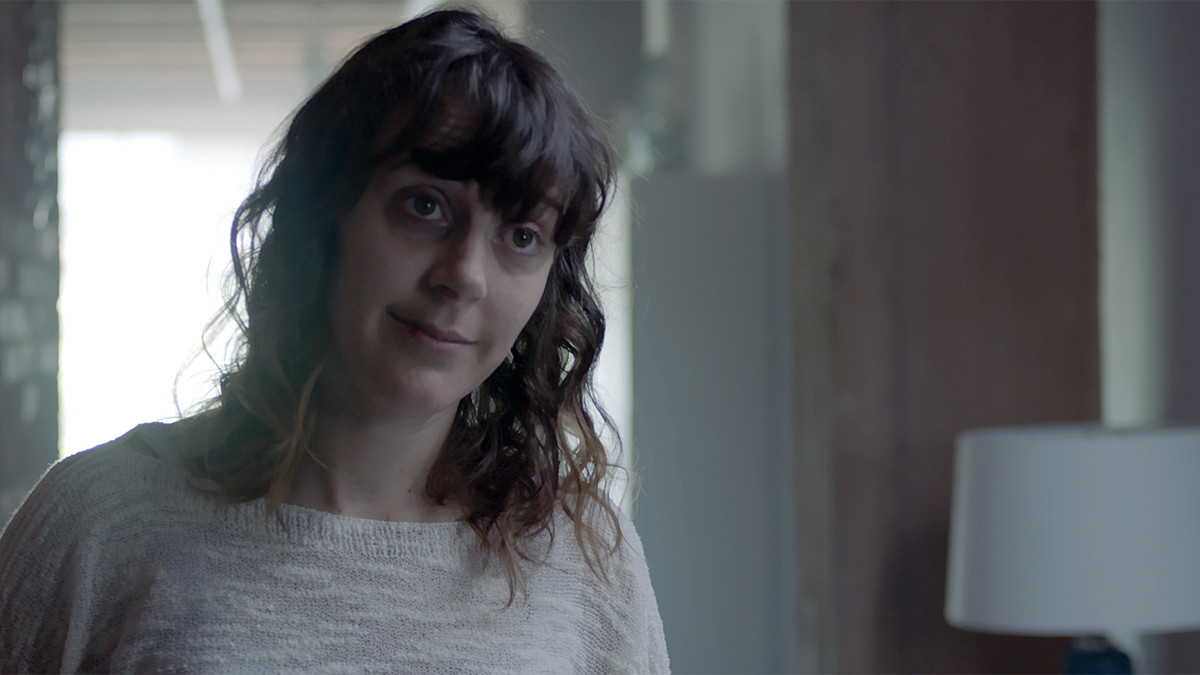 In spite of the distance and otherworldly realms that separate them, our group of Magicians are off on a quest. The earthbound magicians are reading about the quest in the book they got from the library. Julia and Quentin have been officially joined by Josh. He finds a video of a random bear attack in a bar on Youtube that puts the earthbound magicians on a potentially magical trail.

The trail leads them to Emily. Whenever she pops up, crazy tends to ensue. Last season, the crazy was coated in sadness. But now her crazy is coated in more crazy. She was in the bar with the bear who turns out to be Mayakovsky and her now husband.

King Eliot meets The MuntJac, a beautiful boat with an actual heart and a reputation for being a bit high maintenance. He also meets Frey, his daughter, who happens to be a teenager even though she’s technically only two months old. It seems that time moves faster in the fairy realm. Plot twist?!

Fen is overjoyed, while Eliot isn’t sold on the idea of having a teenaged daughter. Plus, she was sent on the quest to be a spy for the Fairy Queen. His fabulous quest has turned into an awkward family reunion. They make it to an island inhabited by a group of people being held hostage by a violent creature that tries to kill them every few days. But thanks to their leader, Father Joe, and his magic key, the creature is kept at bay. 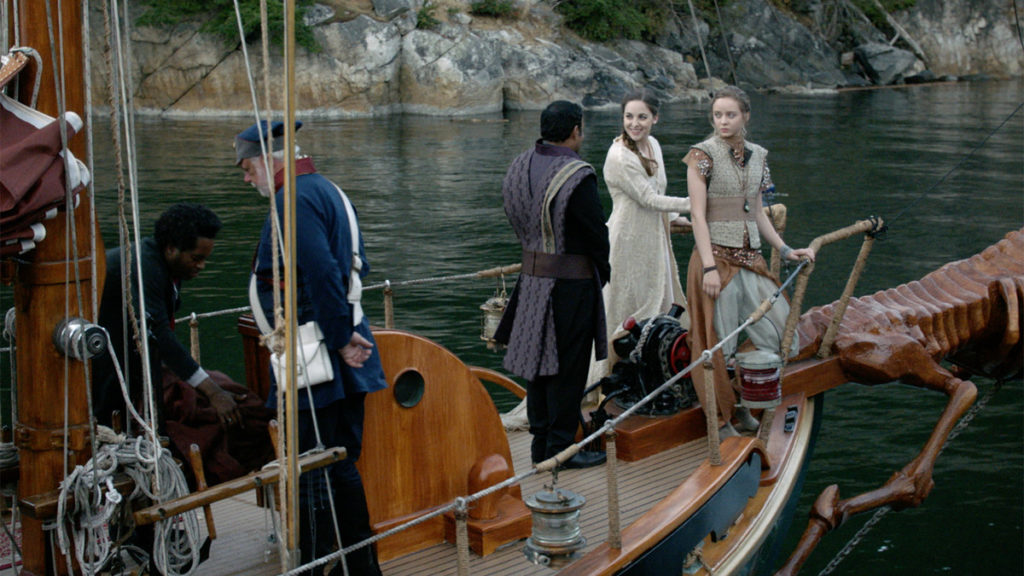 Of course, there’s trickery afoot on the small island. After a villager is killed in an attack by the creature, Frey and Fin realize that he was killed by a knife and not the claws of the creature. Father John is using magic to keep the islanders afraid and under his thumb. Eliot takes the key and leaves Father John to the Islanders.

The episode ends with Quentin being possessed by a creature that I think it’s safe to presume is the lamprey. At the same time, the book gets a new chapter, but the quest will likely be stalled by Quentin’s possession as the lamprey uses him to confront or try to kill Alice.