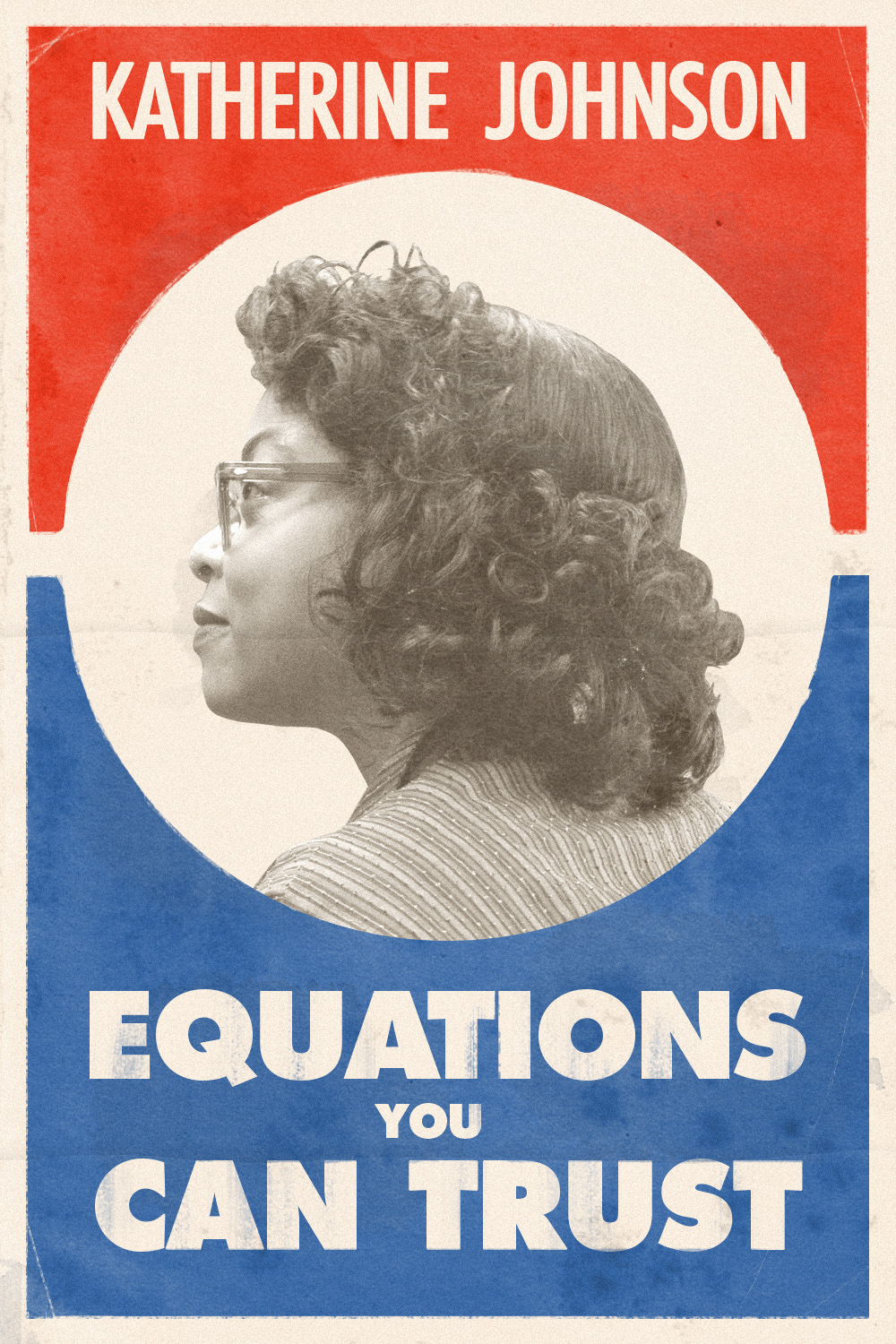 Before you traipse to the theater this weekend to watch the true story of pioneering Black girl nerds, Katherine, Dorothy, and Mary — check out these vintage-inspired character posters of the actresses playing them in the 20th Century Fox release, Hidden Figures.

These 1960’s inspired images feature Taraji P. Henson, Octavia Spencer and Janelle Monáe starring as Katherine G. Johnson, Dorothy Vaughan and Mary Jackson—brilliant African-American women working at NASA, who served as the brains behind one of the greatest operations in history: the launch of astronaut John Glenn into orbit. Check out the posters below!

Catch Up on BGN’s Exclusive Coverage of this incredibly vital film!