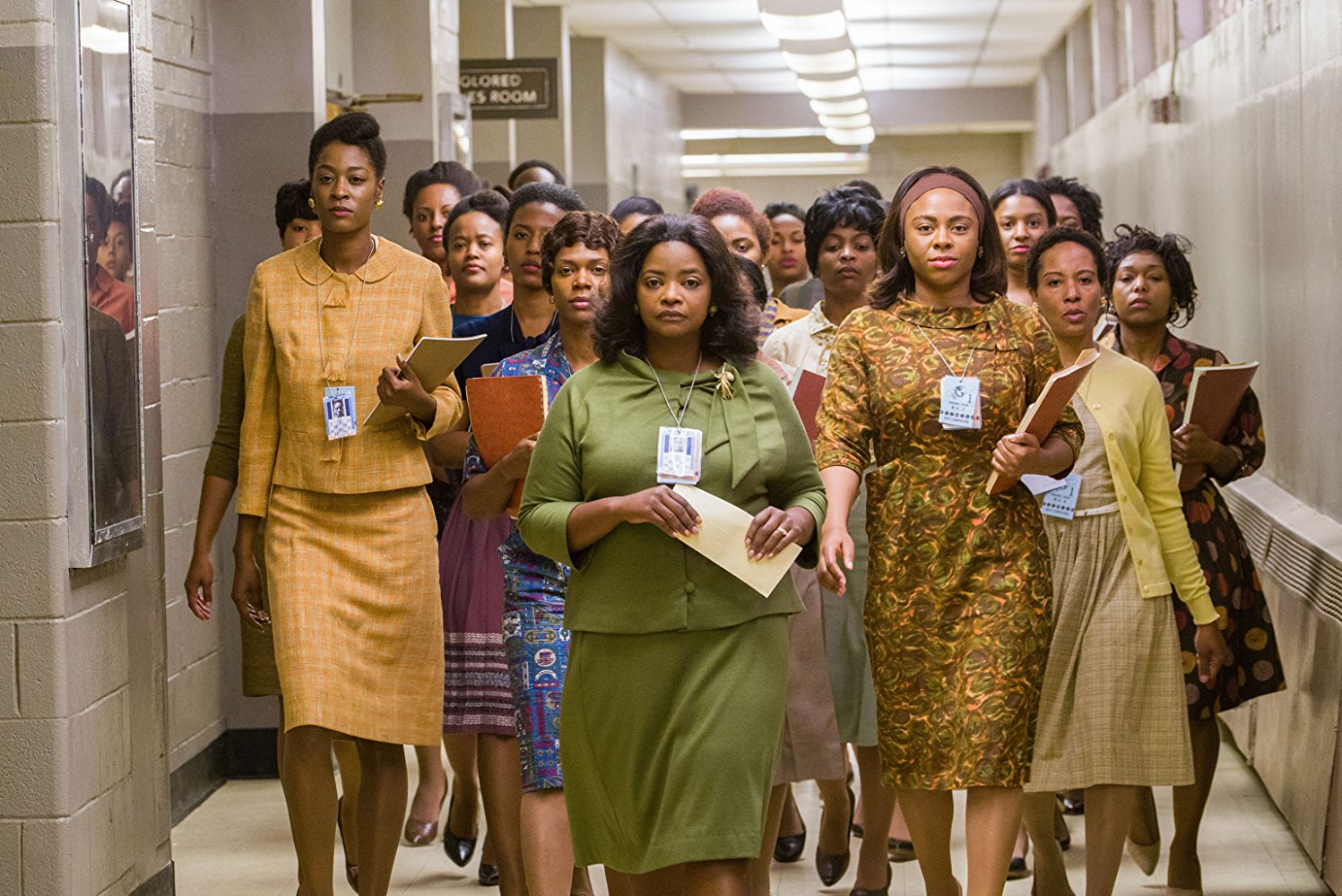 They are Hidden Figures no longer. In a Variety exclusive it has been announced that Nat Geo is in the early stages of developing and producing a television series based on the 2016 multi-award winning film.

Hidden Figures is based on the biographical book by the same name written by Margot-Lee Shetterly, which chronicles the personal and professional lives of three black female mathematicians who worked at NASA and were once known as “Human Computers”. Both the book and film are centered around Dorothy Vaughan (Octavia Spencer), Katherine Johnson (Taraji P. Henson) and Mary Jackson (Janelle Monáe).

During their time at NASA, the women overcame multiple stumbling blocks and obstructions caused by racism, segregation, and sexism. Dorothy became the first African-American woman to become a supervisor at the Langley Research Center. Katherine Johnson calculated the trajectories and flight plans for Apollo 11 moon mission, Project Mercury and many others. Mary Jackson was NASA’s first black female engineer, later in her career at Langley, Mary became an Affirmative Action Program Manager and Federal Women’s Program Manager in the Office of Equal Opportunity Programs in order to facilitate career advancement for women at NASA.

I’m looking forward to learning more not only about these three ladies but also the other women who worked with them at the West Area Computing Division. It will be great to have a show that portrays Black women in STEM who not only broke down barriers in the past but paved a way for future generations.

The TV show will executive produced by Jenno Topping and Peter Chernin, who also served as EPs on the film. Hidden Figures is currently available on HBO and Netflix in Argentina and Canada.