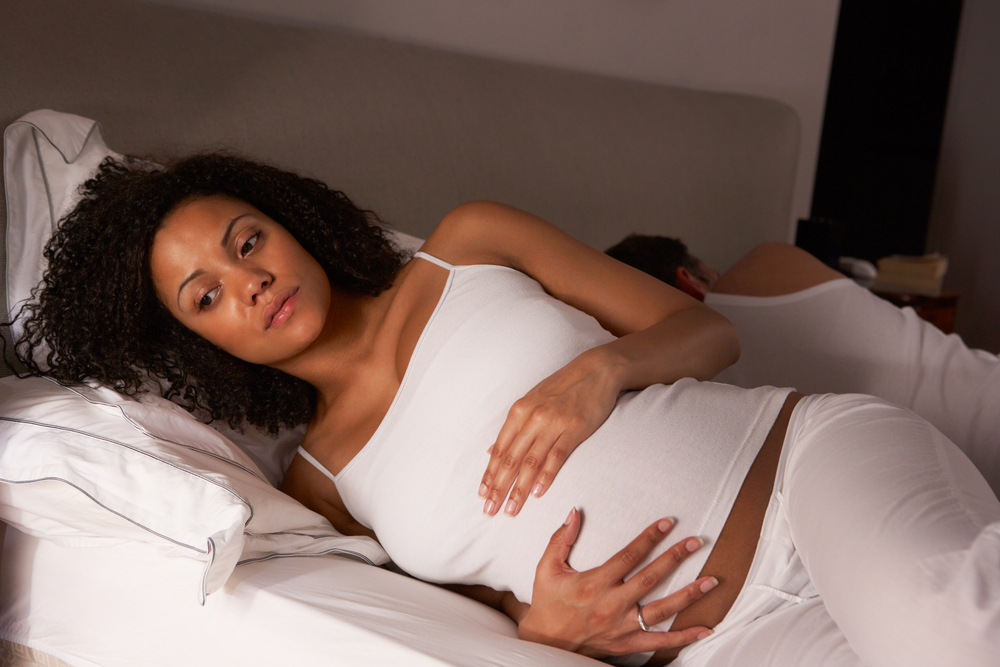 700 women die every year in the United States as a result of pregnancy or delivery complications. An additional 60,000 pregnant women come close to death from such health challenges. Of that number, a high percentage are women of color.

Why is this happening? America is one of the most developed nations in the world in the field of healthcare. The average life expectancy increases every decade and many once-fatal illnesses such as smallpox, polio, TB and AIDS have been contained or almost totally eradicated.

Yet pregnant and birthing U.S. women die at a higher rate than those in other developed nations. More worrisome, whereas in other nations the numbers of maternal fatalities is falling, in the U.S., it’s increasing. Between 1987 and 2013 the maternal death rate more than doubled from pregnancy-related causes.  Of the 13 industrialized countries of the Organization for Economic Cooperation and Development, only Mexico has a higher death rate for pregnant and delivering women.

There are two questions here.

Theories about the rise in maternal death rates from pregnancy and childbirth offer no new insights. Sociologists and health workers point to poverty, risk factors related to stress, absence of prenatal care due to lack of accessibility to health insurance and discrimination.

Texas serves as an example of what’s happening to African American mothers who are at a high risk for complications and fatalities during pregnancy and childbirth. The American College of Obstetricians and Gynecologists cites figures provided by the U.S. Centers for Disease Control and Prevention when it reports that black women in Texas are dying at the highest rates when compared all 49 other American States.

In a report that was delivered by the Texas Department of State Health Services’ Maternal Mortality and Morbidity Task Force, researchers found that 11.4% of Texas births in 2011 and 2012 were to black mothers. At the same time, black mothers accounted for 28.8% of pregnancy-related deaths.

Doctors and researchers are trying to ascertain why there’s a rise in maternal mortality in Texas and what can be done, specifically in relation to the black community. Lisa Hollier, an obstetrician-gynecologist who heads the state-appointed Maternal Mortality and Morbidity Task Force commented that “There isn’t a single thing that explains it. There are so many different factors.”

The Maternal Mortality and Morbidity Task Force compared pregnant and delivering mothers who survived the birth to a group of women who died during pregnancy, during childbirth or in the immediate aftermath of the birth. They saw that the leding causes of the maternal deaths were drug overdoses, cardiac events and hypertension-related disorders. These maladies are often caused by diabetes and obesity, problems prevalent in the African American population. This, Hollier said, was a major contributing cause.  “So we have a population of women that is less healthy when they are entering pregnancy.”

There was also a high rate of hospitalization for blood transfusions and hemorrhaging among black women, and this also contributed to the high black maternal death rate. Cuts to women’s health programs and a high rate of uninsured mothers-to-be has meant that many pregnant women were not screened for hypertension, cervical cancer and diabetes before and during their pregnancies which has also played a role in the maternal deaths. And the closing of many Texas public health clinics has reduced the availability of prenatal care for underserved families.

The story of black maternal deaths describes what is happening throughout the United States in a microcosm. Denying mothers pre-natal, perinatal and post-natal care has serious consequences yet the government seems to regard this type of care as a dice throw or a game of free online slots.

Public health officials in Texas say they are concerned about the state’s high maternal mortality rate. Yet they don’t see the correlation between the health crisis and the cuts to women’s health clinics. They respond that the increase in maternal mortality occurred before funding was decreased for the clinics.  Chris Van Deusen, a spokesman for the Department of State Health Services says that “There’s not any evidence that suggests a link.” The timing doesn’t really match up to demonstrate that there’s any connection.”

The Texas Department of State Health Services’ Associate Commissioner, Manda Hall, described initiatives that have been instituted to address the maternal mortality crisis in Texas. They include:

Critics say that these programs might have an effect but it’s not enough. “Just being a black woman in America comes with its own level of stress,” says Marsha Jones, founder and executive director of the Afiya Center in Dallas.

“We go into facilities and they speak condescendingly to us,” Jones said. “They rush us through the process. They downplay when we talk about what our symptoms are.”

Shawn Thierry represents Houston’s 146th District in the Texas House of Representatives. Thierry, who herself almost died during childbirth a few years ago, says this is a common experience for African American women. “We know there are instances where [African American mothers] are not given the proper level of attention and care because of assumptions that doctors and hospitals are making about them. The bias — we see it on all sides.”