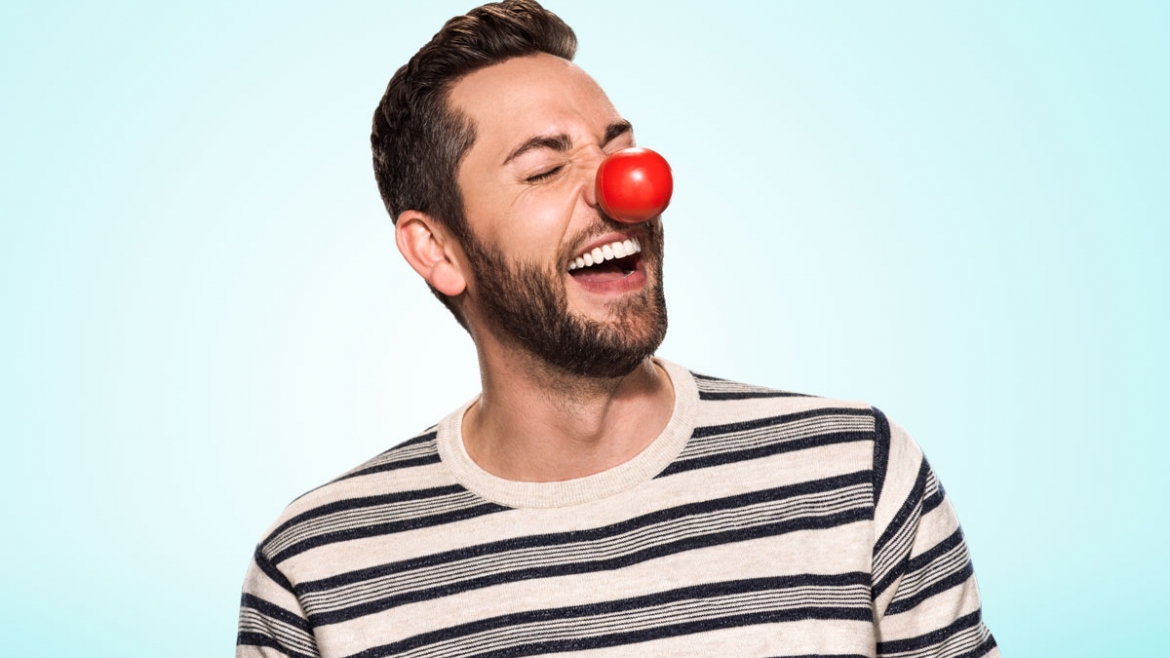 The Red Nose Day charity raises money for programs that support children both here and in Latin America, Asia, and Africa. I have a lot of fond memories of spending time in Boys & Girls Clubs and that’s one of the beneficiaries of the charity. It’s going to be a fun night, filled with amazing stars. If you’re a fan of Love Actually (based on the last live tweet, I know there’s a bunch of y’all out there), you’ll definitely want to check this out. Come for the stars and stay to help a good cause.

A star-studded cast of Hollywood favorites are coming together to have fun, raise money and change lives in “The Red Nose Day Special,” airing Thursday, May 25 at 10 p.m. ET on NBC. The one-hour television event, hosted by comedian Chris Hardwick, will be broadcast live from Rockefeller Plaza in New York City in support of the Red Nose Day charity campaign.

Paul Rudd will make an appeals trip to a rural area of Maine that has been hit hard by recession. He’ll show why donations are so urgently needed and spotlight the critical programs relying on Red Nose Day funds to keep children healthy, safe and ensure they don’t go hungry.

As previously announced, Julia Roberts will spotlight the challenges faced by many children internationally as she travels to Nairobi, Kenya to visit an overcrowded hospital full of serious illnesses, most of which are entirely preventable with vaccines that cost as little as $5.

NBC is celebrating Red Nose Day with an entire evening of special programming to support the cause, starting with “Celebrity Ninja Warrior for Red Nose Day” at 8 p.m. ET, followed by a special 9 p.m. episode of “Running Wild with Bear Grylls for Red Nose Day” with Julia Roberts venturing to Kenya, leading up to NBC’s third annual “The Red Nose Day Special” at 10 p.m. Throughout the night viewers will be entertained, learn about the programs supported by Red Nose Day that are helping to change the lives of children and have the opportunity to support the charity through calls to donate, making a real difference and keeping kids safe, healthy and educated.

The Bill & Melinda Gates Foundation announced this week that it will match up to $1 million in donations made to Red Nose Day in the U.S. using Facebook’s charitable giving tools — enabling people to double the impact of their contribution.

Red Nose Day launched in America in 2015 and, with generous support from millions of Americans, hundreds of celebrities and many outstanding partners, has raised more than $60 million in its first two years in the U.S. People across the country are encouraged to support the cause by coming together and wearing their Red Noses, organizing fundraising events, and watching and donating during the night of Red Nose Day programming on NBC. The campaign’s iconic Red Noses are on sale now exclusively at Walgreens and Duane Reade locations nationwide.