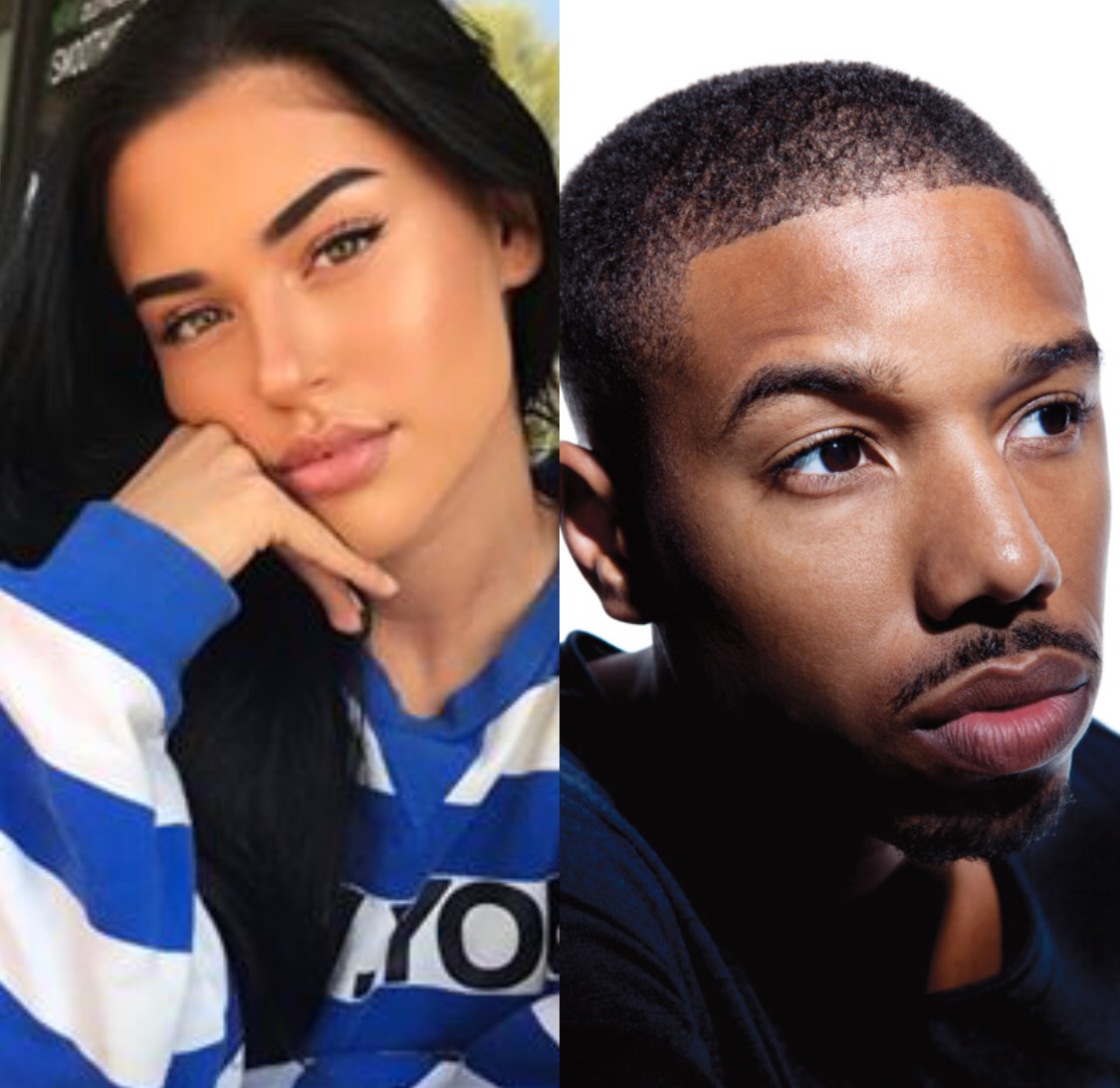 On January 2, #BlackTwitter lit up with tweets about black women boycotting the Black Panther movie because of the actor is dating Ashlyn Castro. Soon, the gossip sites picked up on the story, and so did the forums. By January 3, the major media publications were spreading the word that the same underestimated force that shut down Roy Moore in Alabama had turned its sights onto the most anticipated movie of the year.
Unfortunately, the initial notion that black women were actually boycotting over Jordan’s interracial coupling (Castro is Latina) was bogus. In fact, it was Black Twitter that discovered the shenanigans.

Some users actually sniffed out what could be the source of the drama, flyers printed up and posted by a known troll account. My own search of the Twitterverse for proof of the boycott only brought up people talking about the idea that black women were boycotting and others responding to the news. I wasn’t alone.

There was nothing caused by us. pic.twitter.com/jNvDLpENG4

Unfortunately, the same award-winning publications that are rooting out the Russia-Trump connection could not take a moment to determine if black women were ACTUALLY even concerned about Jordan’s love interests, much less wanting to tank the best homage to modern blackness this decade. In fact, the very act of jumping on the information without much consideration shows just what the modern media and society at large (‘cause ya’ll were clicking the hell out of those articles and links) think of black women.

We black women were the ones who wholly embraced the engagement of Prince Harry to Meghan Markle, so much that the British scholars had to correct us on our viral use of the terms #firstblackprincess and #PrincessMeghan. We didn’t care that she would be a duchess and not a princess. She would be a royal African American woman. The first. So, it would be mighty hypocritical of us to turn on Jordan for also having an interracial relationship. It would be irrational, but that crossed none of the professional minds who wrote up the boycott story.

Did no one remember that we were the same group who mobilized to defeat both Trump and the pedophile Roy Moore. We succeeded in the latter because it was solely based on popular vote. You should remember. The headlines applauding the force that is black womanhood for saving Alabama from its racist/morally backward self. (I say that because white women and men voted overwhelmingly for placing a child predator, known racist, and Constitutional opponent in Congress). The accolades were loud, deafening. So why would you fail to give us the benefit of the doubt when such an obvious troll bait of a story came across your desks?

The story about the boycott and Jordan plays on a racist stereotype about black women hating to see black men with white women. It serves right up the image of a triumphant black woman falling from the pedestal she was placed on after Moore’s defeat. It takes the steam out of her momentum in public popularity after the year that she also gave you #MeToo and was proven correct about how dangerous Trump would be for our country. As if that wasn’t enough, you set her up as a force that wants to destroy the blackest thing to come in 2018—the Black Panther movie—serving her up as a saboteur of her own culture’s shot at proving to Hollywood and the world that black folks can carry a film. (Thus, breaking down the barriers to blacker films and leads.)

You all fell for the hoax, the troll, the stereotype. You all failed black women. The thing is, we aren’t even surprised. We are used to it. Just like the Mother of the Movement were used during the 2016 elections and then dropped in the cold. Just as the single black mother image is paraded around to pass legislation and then forgotten. We are used to it by now.

I just wasted more time than I care to admit reading about this fake Black Panther boycott & all I have to say is lol pic.twitter.com/jg9ql5UZdP

But this time, I want everyone who retweeted, shared, liked, emailed, and even uttered that nonsense about Jordan and the boycotts to know this: We are getting damn tired of being the bodies you use for your own manipulations. Now, if you are all done using black women to advance whatever the current agenda is, we’ll be over here waiting for the Black Panther tickets to go on pre-sale. Nice try in messing with the Black Panther’s momentum.