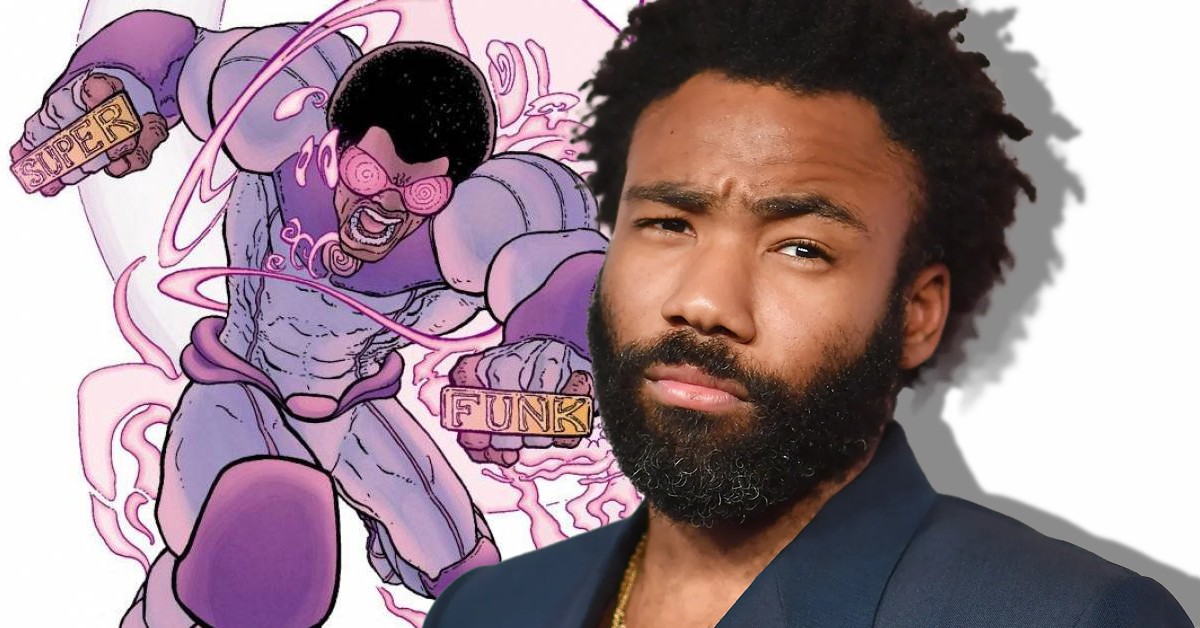 Since Sony acquired the film rights to Spider-Man, the company has tried to create a fictional universe surrounding the character. It started with Sam Raimi’s Spider-Man trilogy with Tobey Maguire as the protagonist. But following the commercial and critical flop that was The Amazing Spider-Man 2, starring Andrew Garfield, Sony’s dream of a shared cinematic universe collapsed.

However, it was rekindled with the company’s collaboration with the MCU. That brought us the fantastic Homecoming trilogy, which concluded with all three Spider-Men fighting a common enemy.

Meanwhile, Sony separately redeveloped Venom, starring Tom Hardy. They then followed that up with Venom: Let There Be Carnage, which crossed over with the MCU’s version of Spider-Man. This placed the two characters in the same fictional universe. Thus, Sony’s Spider-Man Universe (SSU) was born.

Besides Spider-Man, Venom, and Morbius — which already launched — Sony is developing several other releases based on Marvel characters, including Kraven the Hunter and Madame Web. Now reports suggest that Donald Glover, an American entertainer, is developing a Spider-Man movie.

However, it’s not a live adaptation of Miles Morales. Instead, Glover is attached to star and produce in a featured film set in the SSU (Sony Spider-Man Universe) centered around the Hypno-Hustler.

Donald Glover already has a history with Spider-Man. He was the inspiration for the character of Miles Morales, voiced Miles in the Ultimate Spider-Man animated show, and portrayed Prowler in Spider-Man: Homecoming. Now, he’s attached to play Hypno-Hustler, in an upcoming film.

Admittedly, Hypno-Hustler isn’t a major villain in the Spider-Man comic book universe, nor the most-loved. In fact, it’s quite the opposite. The character is frequently listed among the worst villains in entertainment media. The D-List supervillain from the Marvel Universe debuted in 1978 in Peter Parker, the Spectacular Spider-Man #24. Named Antoine Desloin, the leader of a band called the Mercy Killers, Hypno-Hustler uses hypnotic technology within his music to hypnotize his audience to rob them.

In his debut story, he tried to rob a nightclub in which the Mercy Killers performed — but the job was complicated by Peter Parker, who was present at the venue with his friends. Peter’s spider-sense picked up on the Hustler’s tricks and warned Peter, so he covered his ears in time. Of course, the audience fell into a trance and delivered their valuables to the Mercy Killers while Peter changed into his Spider-Man costume. He confronted the Hustler, who unleashed all of his tricks on Spider-Man, including the gas and the retractable blades from his boots.

Since then, Hypno-Hustler has become an obscure gag character in Spider-Man stories—something that the Spider-Man rogue’s gallery doesn’t lack. But the good thing is that he wasn’t neglected by the writers. In fact, despite his branding as quite possibly the worst Spider-Man villain of all time, the Hypno-Hustler regularly made minor appearances in some pretty major plots, as well as cameos in various Spider-Man animated series and video games. So, he’s not so obscure that he’s completely unrecognizable by the fandom; he’s just a less-loved villain. But how does Glover fit into all this?

Well, as stated before, Donald Glover has been a fan-favorite when it comes to the Spider-Man cinematic universe. Though the actor didn’t play Peter Parker, he got to voice Miles Morales. He also appeared in a brief role in Spider-Man: Homecoming, in a now-deleted scene portraying Miles Morales’ uncle. But now he’s portraying a villain and not a favorite one at that. It would seem that Glover is interested in the musical and comedic side of the character, which could work for him, considering his experience in the worlds of comedy and music.

But Glover isn’t the only entertainer attached to this project. Miles Murphy, the son of actor and comedian Eddie Murphy, is on board as the project’s writer. If Sony decides to give them free rein to make the campiest nonsense possible, the upcoming Hypno-Hustler film could avoid the fate that befell Morbius—the one where the resulting film is an incredible bore. Additionally, the character of the Hypno-Hustler doesn’t have canon baggage in terms of actually defined backstory and history, so he could be, just like Venom, reinvented as an antihero rather than a goofy villain.

In fact, it could sit well with the cinematic tone of Venom, who is another fan-favorite antihero set to cross paths with Spider-Man. Especially now, when many wild and comedic narratives have used Spider-Man’s strange but grounded world for comedy, particularly when said narratives highlight the surprisingly nuanced nature of characters who don silly costumes to oppose superheroes like Spider-Man. Deadpool is a really good example of this; the new cinematic interpretations have humanized the over-the-top “merc with a mouth” and made him into one of the most beloved antiheroes.

By adopting this approach, Donald Glover can take an otherwise disliked and overshadowed villain and add a comedic twist. He could reinterpret him as an antihero whose narrative could nudge the Spider-Man universe towards a more lighthearted, comedic tone—something that would align perfectly with both Homecoming-type movies and the goofy gimmicks of some of Spider-Man’s lesser-known enemies.