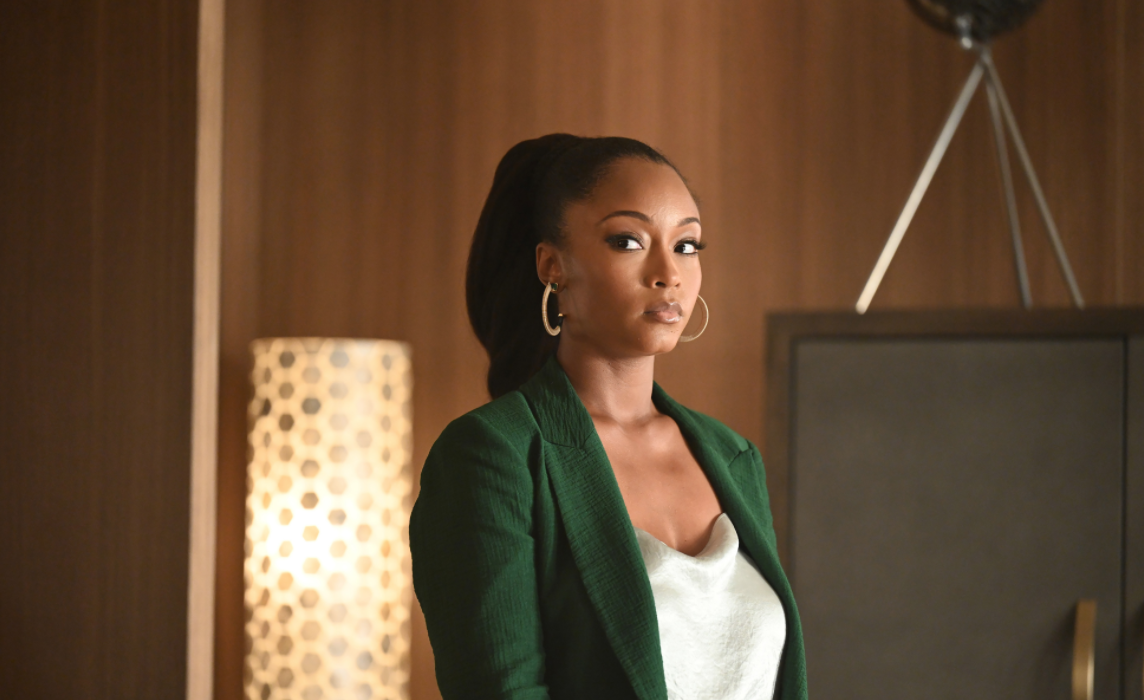 Our Kind of People is Fox’s latest soap opera in the vein of the guilty pleasure of Empire, but it seems doubtful it will ever have that kind of impact. Here’s why.

Empire was, in this writer’s opinion, prime-time soap at its best. Empire had it all: huge amounts of money at stake, pretty people, great music, wonderful sets, designer clothes, apartments and houses, fancy cars, A-list guest stars, fantastical plots, and conflict that never ceases. It was supposed to be a hot, entertaining mess.

Our Kind of People is loosely based on the New York Times’ bestselling book by the late author and business lawyer, Lawrence Otis Graham. The book was a sociological look at the Black upper class dating back to the early 20th century.

It focused on the social constructs within a de facto African-American world of expensive, expansive homes, debutante balls, and attending the right private schools and traditional Black universities (such as Howard, Spelman, Lincoln, and Morehouse). This exclusive world also meant getting into the AKA sorority (of which Vice President Kamala Harris is a member) or Alpha Phi Alpha fraternity, social clubs such as The Girlfriends and Jack and Jill, and spending summers on the beatific Black-only Oak Bluffs island on Martha’s Vineyard. At one antiquated time, it even meant marrying someone of fair complexion.

The book was written in 1999, so naturally, the TV show is updated. Fox has also hired a known cast starting with Ya Ya DaCosta, who played caring nurse April Sexton on Chicago Med, Morris Chestnut, who has been doing double duty on Fox’s The Resident, Joe Morton, who famously played Kerry Washington’s scheming father on Scandal, and daytime soap opera veteran, Debbie Morgan.

DaCosta plays single mom Angela Vaughn, who returns in a fictionalized version of Oak Bluffs with her child Nikki (Alana Wright), her aunt Patricia (Morgan), and her mother’s ashes. She’s been working to create a hair-product business that her mother encouraged, but we quickly find that the resident (and apparently world-famous) mogul Teddy Franklin (Morton) is actually her ruthless father, courtesy of her mother’s affair. He has a mentally ill wife Rose (Susan Spain) and an equally ruthless daughter Leah (Nadine Ellis), and they don’t want Angela there or for her to succeed. The throwdowns begin.

With an annoyingly ever-present rap music soundtrack, editing similar to social media videos, and collage shots of sunshine, sea, and boats, the show goes from one melodramatic twist to the next. There’s no slow build of characters so the viewer can understand them or root for them.

First, there is Angela’s extreme quicker-than-lightning-speed need to turn her natural hair products line into an empire. It is dreams completed by Monday for her or else (what?). She almost immediately runs into her nemesis (and half-sister) Leah and her gang of mean girls, a.k.a. sorors and pillars of society, creating the Alexis vs. Chrystal fights again and again.

Second, there is Angela’s need to redeem her mother’s name, one smeared by an affair and perhaps a lot of other things as well.

Meanwhile, Morton adds nothing new to his Machiavellian-rich-father trope, except for turning it up several notches. The talented Morgan has very little to work with as an aunt with secrets that even she seems tired of. When not swapping insults with DaCosta, Nadine Ellis has moments of promise as a daughter who longs for her father’s validation. Unfortunately, those moments are too few and far between. Morris Chestnut again provides handsome eye candy as Nadine’s frustrated husband, himself a struggling businessman.

In reality, the upper class referred to in My Kind of People is a strong positive in that Black people in some parts of the U.S. have been creating wealth for generations. It also is a negative, encouraging colorism and snobbery, making it no different from the classism of any time period.

However, in Fox’s melodrama, throw-away references to passing and the “the brown paper bag test” offer little explanation or reference to a truly painful past. Where is there at least one wizened elder to explain and, by doing so, to bring us full circle?

Speaking of Dynasty, maybe that’s it. Our Kind of People was pitched to network executives as a new, guilty pleasure melodrama in that tradition of Dynasty — one that would have the music groove and excitement of Empire, plus lots of fashion, talented, well-known stars, and great locations. How could it miss? Still hoping it won’t but …

Our Kind of People runs Tuesdays 9 p.m. ET/PT on Fox and streams on Hulu Plus.