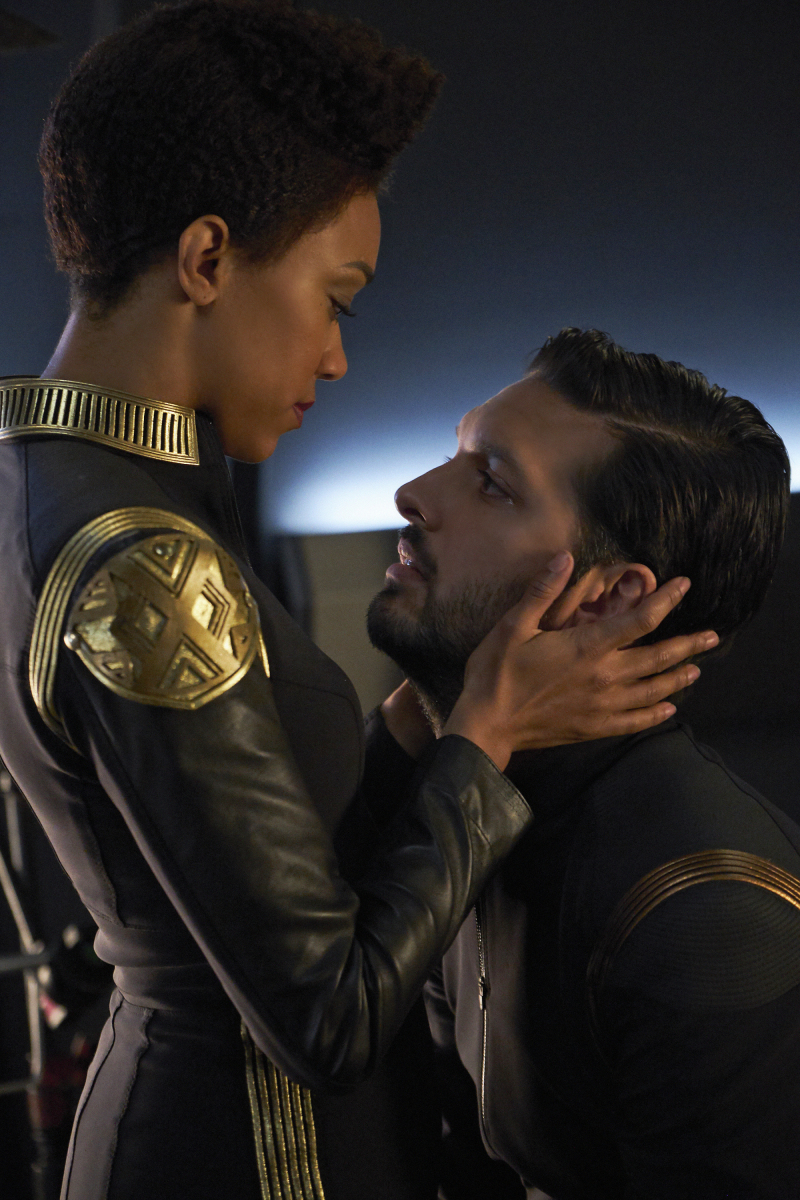 2017 was ground-breaking. On multiple occasions, we saw beautiful, empowering and women-led shows take the world by storm. Now we’ve not forgotten about the gems of the past, from Foxfire (1996) to Mean Girls (2004), but if you compare the latter’s $129 million box office to Wonder Woman’s $822 million, you can see how these shows and films are getting more and more traction. So, what happened in 2017? And how’s 2018 looking?

While Wonder Woman is a big part of the discussion, it’s by far not the only show or film to make a splash. Pitch Perfect 3 met success and widespread popularity, while on Netflix, shows like Jessica Jones or Star Trek: Discovery were quick to establish their place as popular cornerstone shows of the streaming service.

Discovery has run straight in the face of Picard and previous Star Trek shows by confidently putting a black woman in the captain’s chair. Star Trek is a massive phenomenon (as we all know), with everything from official clothes, jewellery and models to casino games, which can be found on many sites offering a trusted online casino experience in the UK, so in breaking the mould like this, and licensing official merchandise like the Star Trek Red Alert slot, the show has taken a massive step forwards.

Other less covered gems like The Shape of Water and First They Killed My Father have entered into the spotlight with fascinating takes on xenophobia, race and gender that could only be possible in 2017’s engaging and innovative creative climate.

This year has already proved to be continuing in the same vein. Marvel Studios’ Black Panther stormed forwards in February with a beautiful and identifiable cast of characters that all, regardless of their screen time, seem to have an endearing and positive effect on the plot. Altogether, Black Panther drew in over $1 billion in box office, which is incredible.

Annihilation has also stepped up to prove that having an almost fully-female film can be really good, without making a big deal out of it. The sci-fi action horror film turned heads with its rather intense discussion on humanity and the nature of life, while still remaining fun and genuinely scary to watch. The female-led, and female-directed Disney Film, A Wrinkle in Time, has been released to great success, with kids all around the world flocking to see Storm Reid as thirteen year old Meg Murry fighting to save her father, Camazotz and the universe.

With a new Black Widow film in production, Jessica Jones Season 2 due in 2018, the female-led Captain Marvel film due in 2019, and a new season of Star Trek Discovery also rumoured to be released in September of this year, things definitely look set to continue on at this amazing new pace.

2017 was the first stepping stone of many. Many of that year’s ground-breaking films will be remembered as classics for years to come, but from the entertainment we’ve already seen, three months in to 2018, it’s pretty clear things are only on the up. Keep your eyes and ears open for the future, as there are some awesome films on the way.