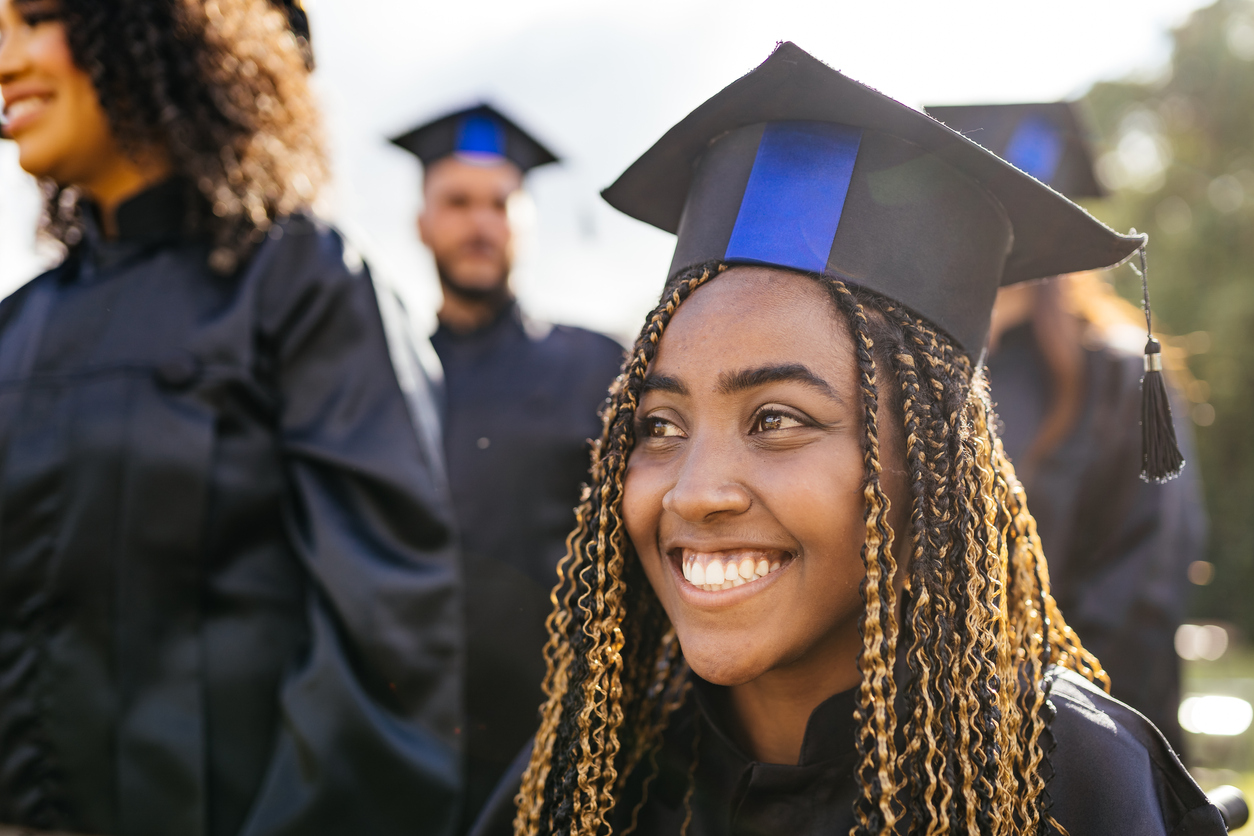 On August 24, 2022, President Biden delivered his plan to cancel a portion of student debt for low to middle-income borrowers. As expected, it has sparked debate about its fairness and the potential impact on inflation should students with forgiven loans increase their spending.

Here are the key facts to know about the plan:

Without question, student loan debt is a major pain point for many people. Under Biden’s plan, 43 million people stand to have their debt reduced, while only 20 million would have their debt forgiven altogether. Biden foresees people whose payments are decreased or eliminated should have more money to spend on other things. They can finally buy a car, put a down payment on a house, set aside money for their kids’ college savings, or to start a business. The plan is supposed to have the potential to raise the standard of living for many Americans.

Well, student loan debt forgiveness will not be the same as the stimulus checks we received last year. Borrowers won’t suddenly have $10,000 – $20,000 deposited into their bank accounts. Instead, they’ll be relieved of making loan payments over a certain amount of time.

In my opinion, the plan is a good starting point but needs to reach further. We have an entire generation drowning in debt for trying to be educated. There needs to be more done to fix this problem. Biden’s plan lowers the amount borrowers have to pay from ten to five percent. It also forgives loan balances after 10 years, as opposed to 20 to 25 before this plan. But what about that accumulated interest, Joe?

When I think about myself, student loans and Pell Grants were a necessity, especially with the high cost of the private college I attended. This was the best plan for my family. The alternative was to work for years to try and save or not attend college at all. Fortunately, I qualified for student loan repayment through the military. But the military is not an option for everyone. For me, it was my saving grace.

The average borrower has a student loan debt of more than $30,000. The number is much higher for Black women, who owe $41,466, compared to their white counterparts, who owe $33,851. When we look at postgraduate work, it leaves Black women with the most debt, to the tune of over $75,000. Graduate school does not improve the gender wage gap; women earn 81 percent of what men make.

During Biden’s announcement on Wednesday, he made a significant point that many college graduates no longer have access to the middle-class lifestyle that a college degree once provided. Essentially, millennials are delaying starting families and other major life milestones because of student loan debt. The COVID pandemic has not helped this effort either. What we know for sure, unfortunately, is that policymakers are always trying to find workarounds for race, and using the Pell Grant is an example of that. Pell Grants have disproportionate benefits for Black students because they are twice as likely to be Pell-eligible. The truth is, it’s a good workaround, but still a workaround nonetheless.

There are just different realities when it comes to wealth, as $125,000 is not the same for all families. If you’re making above $125,000 and you’re Black, it is a good possibility you went to college for many years. You’ve probably taken on large amounts of debt, and you will have less discretionary income than families who don’t have to take on loans. Often there is an intergenerational wealth transfer in white families, whereas Black graduates are expected to contribute to their families once they graduate.

Black college graduates owe $25,000 more in student debt than white graduates, according to the Department of Education. Four years after graduation, nearly half of Black students owe an average of 12.5 percent more than what they borrowed. There are racial disparities when applying for loans and being educated about loans. I see this often as a faculty member in higher education.

Biden’s policy is just not enough. Not enough courage, not enough understanding of a larger context. Actually, this is a good first draft. Biden’s administration should go back to the table – listen to progressive and race-conscious scholars and academics, then try again. All borrowers would benefit from a more extensive sense of fairness, and given our history, Black borrowers could put down some of the unfair burdens of American racism, because it does weave its way into this conversation.

There should be a call on President Biden to use his executive authority to cancel all student loan debt for all borrowers and create interest-free federal student loans. This would be the courageous step necessary toward the student debt crisis and racial wealth gap.