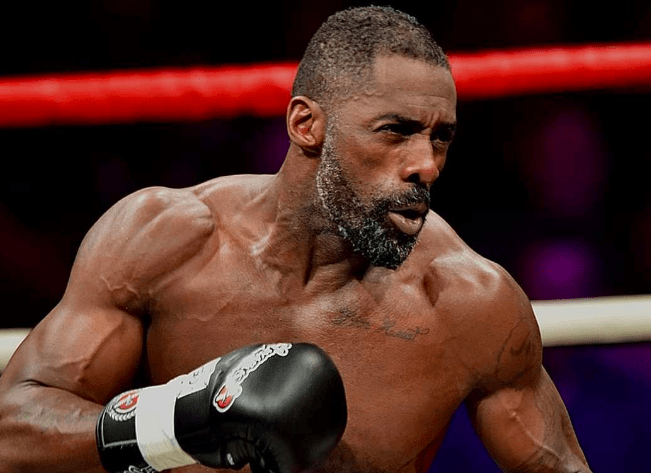 Actor Idris Elba is giving back to his community in a huge way and he’s doing it through one of his favorite sports — boxing.

According to a report from Deadline, Elba is launching a new series called Idris Elba’s Fight School — a four-part series produced by Workerbee, the Banijay-owned producer behind Quibi series Elba vs. Block, and the Luther actor’s production company Green Door Pictures.

Living and training together over six intense months in London, the school recruits will battle it out against other amateurs and work towards a big showcase finale. They will be trained in the ring by former boxing champions.

Elba said: “I see history constantly repeating itself and can empathize with these kids. I believe there is a better way to teach people that you don’t need knives to protect yourself. It’s a proven fact that in urban areas where fight schools open, violent crime drops dramatically – which is why I wanted to do this project, in hope that we can change people’s lives. I want this project to be an ongoing presence that will continue to provide support and education for the community for years to come.”

Idris Elba will produce an Apple TV+ film with Genre Films’ Simon Kinberg and Audrey Chon producing later this year. The script is written by Emmy winner Travon Free (Black Monday) and is set in the action spy/romance arena that launched Kinberg’s star with Mr. & Mrs. Smith. He recently unveiled his character Bloodsport in the upcoming film The Suicide Squad at DC FanDome.

Fans will also be happy to know that Elba is also starring in Concrete Cowboy alongside Lorraine Toussaint and Method Man, billed as a drama directed by Ricky Staub and written by Ricky Staub with Dan Welser.

No word yet on a premiere date for the BBC series.