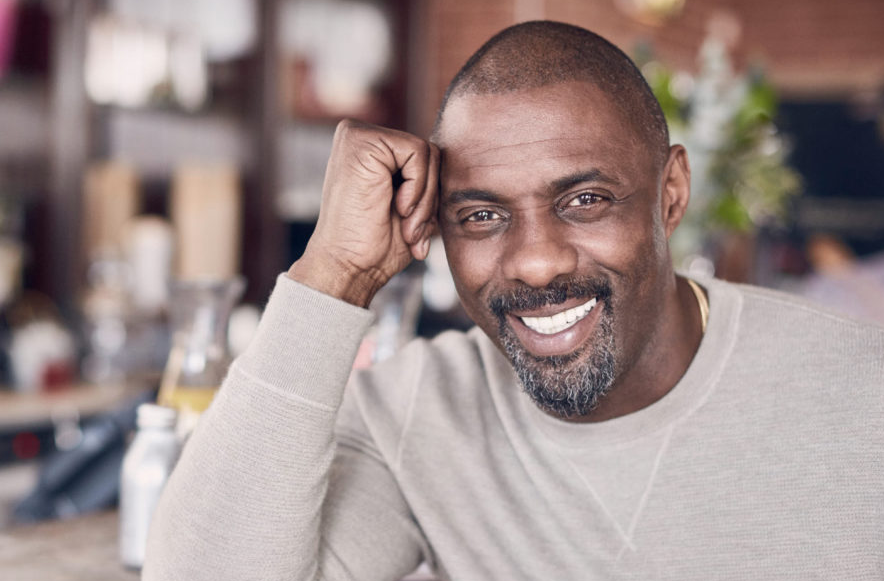 Actor-director Idris Elba is set to star in and executive produce the hijacking plane thriller Hijack for Apple TV+.

According to a press release from Variety, the seven-part drama will be the debut project to emerge from Elba’s first-look deal with Apple. His production company, Green Door Pictures, signed a deal with the streamer in 2020.

In Hijack, Elba will play accomplished business negotiator Sam Nelson, whose fast-talking skills are called upon when the plane he is riding is hijacked. Sam “needs to step up and use all his guile to try and save the lives of the passengers — but his high-risk strategy could be his undoing,” reads the synopsis.

Elba is currently voicing the character of Knuckles in Sonic the Hedgehog 2. Knuckles is known as Sonic’s rival and, later, friend. Both characters have appeared in dozens of games.

Elba has completed the feature-length adaptation of Luther, which also stars Cynthia Erivo and Andy Serkis, for Netflix, and Beast, a film about a killer lion. Both projects are now in post-production.