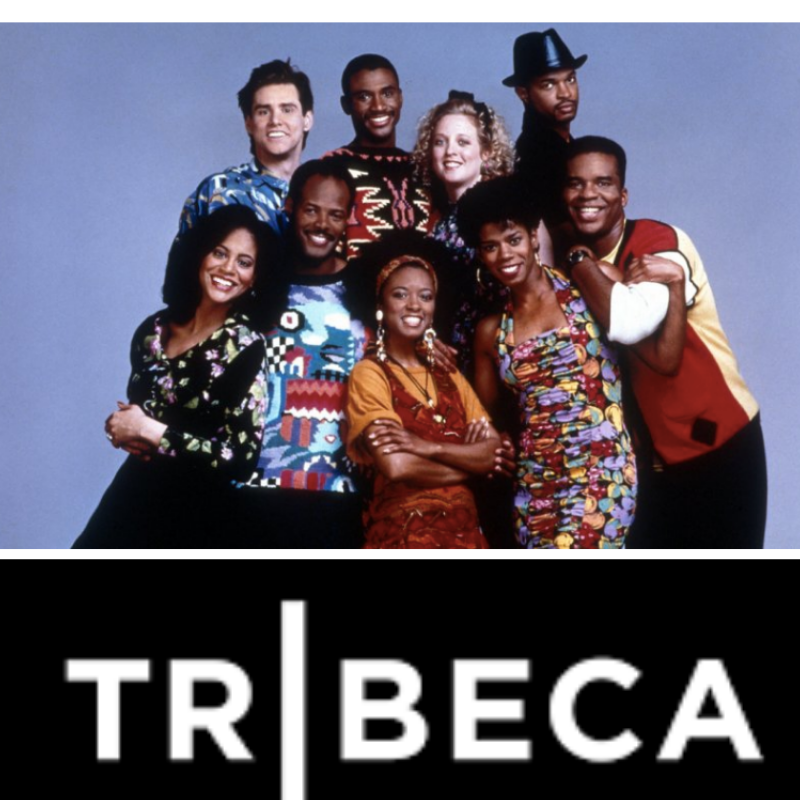 One of the most beloved comedy sketch shows of our time the 90s Fox series In Living Color, will make an appearance at the 2019 Tribeca Film Festival. The TV anniversary will be celebrated as part of the Tribeca TV program.

The presentation for In Living Color will include a look at the show 25 years after its finale with a screening of the pilot and reunion/conversation with creator Keenan Ivory Wayans and Shawn Wayans, Kim Wayans, Tommy Davidson, Rosie Perez, and David Alan Grier.

There will also be a Simpsons TV reunion which includes a 30th-anniversary screening, followed by a conversation with James L. Brooks, Matt Groening, Al Jean, Matt Selman, and Harry Shearer moderated by Yeardley Smith (voice of Lisa Simpson).

The N.O.W. Showcase will feature the latest works from 12 unique online creators and will include projects ranging from a narrative short about sexual awakening and self-discovery in Kiss of the Rabbit God to Release to Better Days, a coming-of-age comedy series about a young Muslim-American twenty-something. Included in special screenings for N.O.W is series of short docs on themed around immigration from the New York Times Op-Docs.

The Tribeca Film Festival, presented by AT&T, will announce programming for the Tribeca TV and N.O.W. sections, featuring highly anticipated TV shows and online projects from new storytellers. The Festival runs April 24 – May 5 in New York City. Wu-Tang Clan: Of Mics and Men at the Beacon Theatre goes on sale tomorrow (3/19) and all other tickets go on sale 3/26.