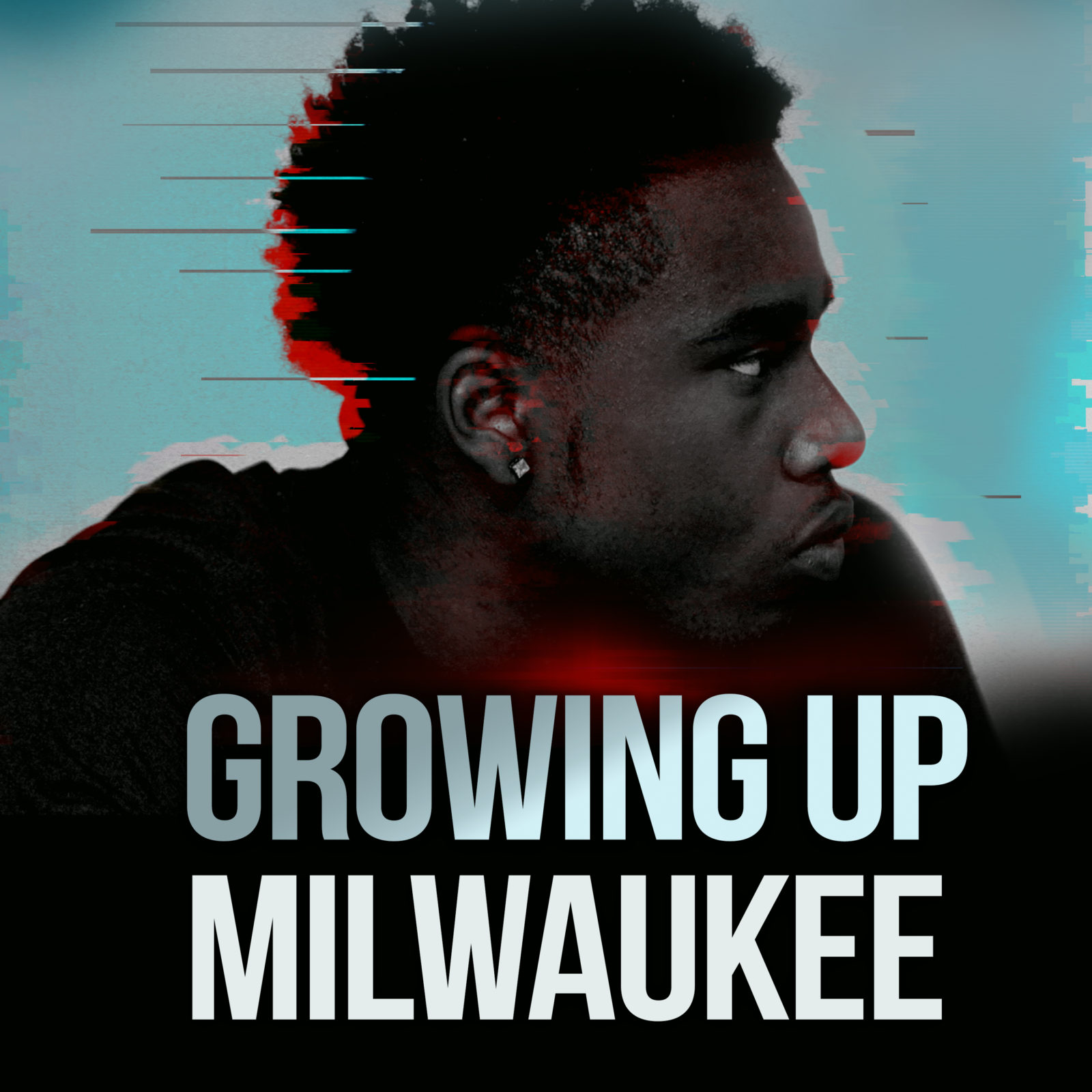 2019 was the third year in a row that Milwaulkee, Wisconsin, was listed as the worst city for African Americans to live in the United States. Tyshun Wardlow, executive producer at Wardlow Productions, is from Milwaukee. In her radiant documentary Growing Up Milwaukee, she documents the aspirations, reflections and challenges of three Black high school students in Milwaukee. BGN spoke with director/producer Wardlaw on Zoom about her hometown.

How does it feel to have your own production company?

Very purposeful. When I started Wardlaw Productions, I decided not to bounce between any additional companies waiting on any more contracts. I felt that I had a purpose that was beyond what I was doing. I wanted to be able to create my own content, tell the stories about what was happening in my hometown, and share stories about individuals and organizations of impact and change.

In Growing Up Milwaukee, the audience is allowed to see the “why” behind the actions. How did you find Tiana, Brandon, and Marquell?

I wanted to tell the stories behind some of the negative statistics that are coming out of the Black community in Milwaukee. When we got the funding to start filming, I approached youth-based organizations and grassroots individuals who were working with youth, and they introduced me to teens who would be comfortable sharing their stories with us. Once we found the three youth that we actually filmed with, everything fell into place.

Black men are centered as healers in Growing Up Milwaukee. How important was it for you to share the process of experiencing and working towards healing trauma in this community?

I wanted to humanize what was happening behind some of these statistics and show that all hope is not lost. We featured those community advocates that are really on the ground running. It’s important that we’re telling our own narratives. In the beginning of the film, one of the youth mentors Mr. Nixon said that if we don’t tell our stories, then they’re going to tell our stories the way that they want to tell our stories. Therefore, we have the power not only to change the narrative but to create the narrative. I wanted to focus on individuals who are doing it day in and day out because they know that all hope isn’t lost. If they can actually just connect with the youth and allow the youth to understand that we see you, we understand you, we care, then, eventually, people will catch on and say, “You know what, all hope isn’t lost.”

The “hip hop preachers” were like a chorus that served as the conscience of the film.  What’s the story behind that creative choice for the documentary?

Muhibb Dyer and the other gentleman who is featured in the beginning of the film are from an organization called Flood the Hood with Dreams. I told him I wanted to focus on my statistics, and he said he had footage from his performance at a local poetry jam in Milwaukee 12 years ago. Unfortunately, all of the things that he talked about back then still remain. When he showed me that piece, I knew it had to be in the film in its entirety because it also hit on issues that the youth in the film may have not talked about. It was a  pivotal piece and brought together the entire scope of the film.

It was stunning. The conversations between Marquell and his friend in the park  and Marquell talking to his mentor at school were incredible.  How were you able to capture those kinds of moments?

I wanted the youth to be able to tell their truth from their perspective. I told them, “We’re going to turn the cameras on and you just share your truth, the good and the bad and the ugly. In that moment when Marquell and his friend sat down and talked, it was almost like one youth was recommending to the other to say, “Wow, like, even though you have a major conflict with your mom, she still loves you. You can’t run off and not tell your mom where you’re going. She still loves you. She still cares.” At that moment Marquell was probably the most silent that we’ve ever heard him. At that true moment, I felt that him hearing wisdom from another dude really hit home. Marquell realized his mistake and that it would take mutual effort for he and his mom to be able to reconcile their relationship and to actually change it to make sure that it’s a positive trajectory for the both of them.

How many cameras were shooting in order to capture that moment so beautifully?

It was interesting because that day we were using multiple cameras.

I’m so glad you did. Muhibb Dyer of Flood the Hood with Dreams notes how there are 1.3 million young Black men in college and 840,000 in prison. We need more focus on the Black men in college. How can we support you in sharing more stories of Black kids that humanize the challenges and triumphs of growing up Black in America?

Just be as resourceful as possible and learn about the individuals who are right there in your community, and assist them in any capacity. Take the time to actually learn people’s stories. Take the time to sit down with youth in your own community to say, “What are you going through? How can I help you? How can I take my resources, my connections, and be able to help pull you forward? To be able to once again have that connection with you?” Some of the youth just need  to understand that we care.

From concept to production, how long did it take to get this documentary made?

It took a total of four years. It took me about two years to navigate once again between the Midwest, getting my name out there, saying, “Hey, this is a new production company with our first major feature project and we would love for you to be a part of it.” It took some time, but the moment that we got the funding, everything came into place.

How happy were you to get picked up by HBO/Max?

It was incredible. I can honestly say that the positioning of being able to finish the film and package it for distribution was nothing less than amazing. I felt that HBO/Max would be a good fit. I loved what they were doing, launching HBO/Max. I wanted to be a part of that. It all came full circle because my original intent was to be able to get the film out to a national audience to be able to subside once again those negative statistics that are coming out of Milwaukee. I want people to see what people are doing in Milwaukee to change the narrative.