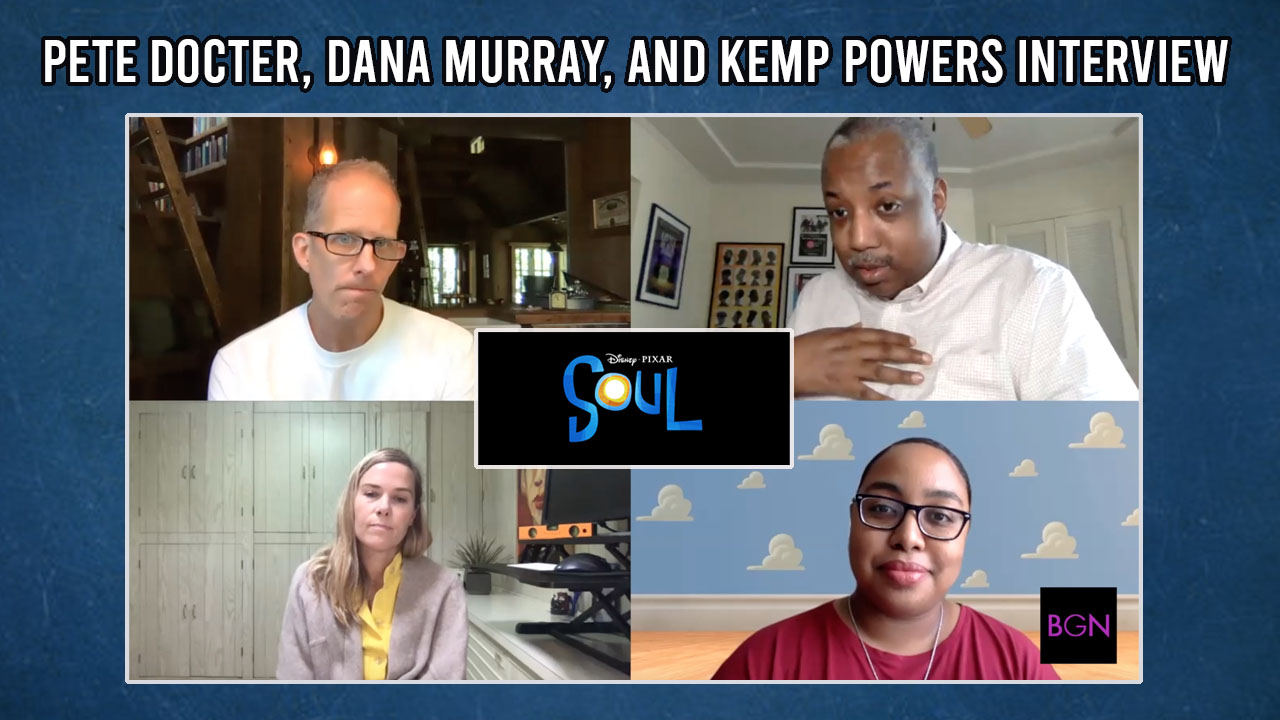 Soul introduces Joe Gardner (voice of Jamie Foxx) – a middle-school band teacher who gets the chance of a lifetime to play at the best jazz club in town. But one small misstep takes him from the streets of New York City to The Great Before – a fantastical place where new souls get their personalities, quirks, and interests before they go to Earth.

Determined to return to his life, Joe teams up with a precocious soul, 22 (voice of Tina Fey), who has never understood the appeal of the human experience. As Joe desperately tries to show 22 what’s great about living, he may just discover the answers to some of life’s most important questions. Soul is Directed by Academy Award® winner Pete Docter (Inside Out, Up), co-directed by Kemp Powers (One Night in Miami), and produced by Academy Award nominee Dana Murray, p.g.a. (Pixar short “Lou”).

The all-new original feature from Pixar Animation Studios will debut exclusively on Disney+ on December 25, 2020. In international markets where Disney+ isn’t currently or soon to be available, Soul will be released theatrically, with dates to be announced.

BGN’s own Catalina Combs, who had the opportunity to screen the first 30 minutes of the film said the following:

“If the first 30 minutes are any indication, this film is going to be amazing. It’s full of music, full of heart, and full of the Black culture missing from our animated adventures. It’s the first time we get to see a Black character front and center and it’s a story you won’t want to miss.”

Previously scheduled for theatrical release on November 20, 2020, Soul was named an official selection of the Cannes Film Festival earlier this year along with multiple upcoming festivals including the British Film Institute’s London Film Festival this Sunday.