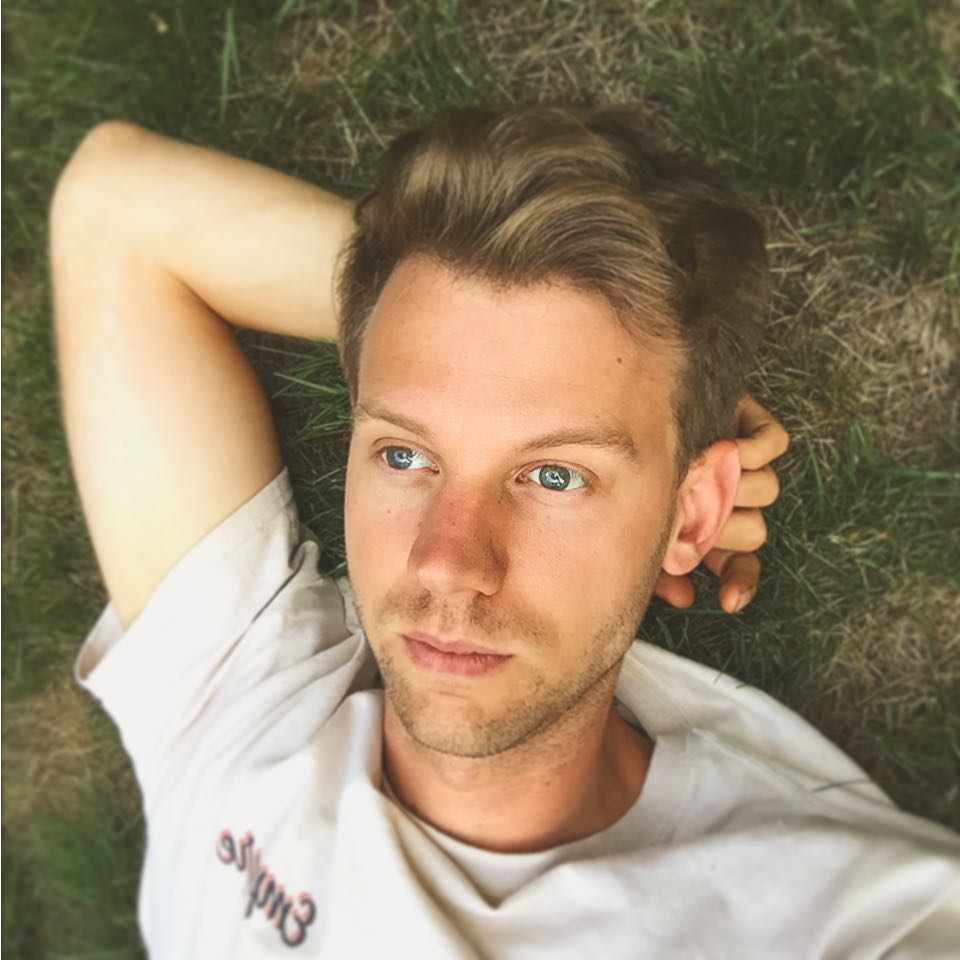 Algee Smith is continuing to make huge waves in Hollywood. He recently starred as the legendary singer Ralph Tresvant in BET’s The New Edition Story, a three-part biopic. Smith also stars in the critically acclaimed film Detroit which is in theatres now.

Algee is also a famous musician who just released his new EP Listen with his debut single, Girl.

The music video offers a fresh take on blossoming love as it explores the ups and downs of a young couple who are in the midst of an argument— a turning point in their budding relationship.

Staying away from the typical visual image of young love, the director Dylan Bergstrom gives viewers a music video that instead shows his own unique version of Smith’s romance.

Dylan was kind enough to give me some insight on his overall creative vision for the music video. Here’s what he had to say about working with Algee and his own experience as a director and cinematographer.

Black Girl Nerds: How did you come up with the story behind the music video for the song “Girl”?

Dylan Bergstrom: I listened to the song probably close to five hundred times before I came up with the core story idea. I kept repeating the line “Only got you on my mind…” and everything pretty much jumped off from there. I knew I wanted to do something completely different, and I had never heard of an R&B song getting an animated video before so it was exciting to take the concept in a totally new direction.

BGN: Do you think that Algee’s lyrics represent the imagery well?

BGN: What was your overall inspiration when making the imagery for the video?

DB:I watched a lot of Wallace and Gromit, and a lot of random stop-motion Youtube videos. I knew I wouldn’t be able to draw my characters or sculpt them out of clay, so animating paper cut-outs seemed like the easiest way for me to get my ideas into reality.

BGN: What did Algee think when he saw your plans for the video for the very first time?

DB: He loved it! He had a lot of questions but his first reaction was definitely positive.

BGN: How do you feel about the reaction overall towards the video?

DB: I’m happy with it! People seem to like it!

BGN: How did you find your experience working with Algee?

DB: Algee’s awesome to work with! That guy is made of 100% pure positive energy and he brings that with him to everything he does.

BGN: What was the most memorable moment for you during the making of the video?

DB: The most memorable moment during the making of this video must have been playing back our first 3 seconds of animation. We had already done a whole studio shoot with Algee, had friends help us cut out paper characters for a week, and built sets before we were ever able to test and see if our idea was going to actually work! It was a huge sigh of relief when we watched that girl walk across the living room for the first time. 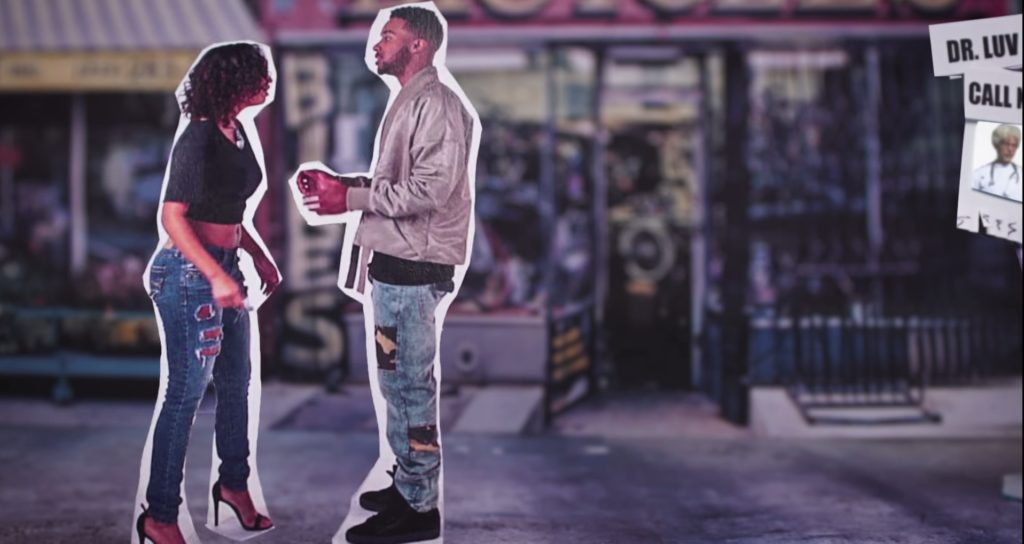 BGN: Are you working on any other big projects anytime soon?

DB: I am in the process of putting together a short film with another artist that I collaborate with often. Can’t say too much about it just yet.

BGN: How do you get into directing as a profession?

DB: I went to school for film, but I had been interested in music video directing ever since I had been in high school.

BGN: Was this always a passion of yours that you wanted to pursue?

BGN: What advice do you have for young up-and-coming directors trying to make it in the business?

BGN: As a director, whose work inspired you the most?

DB: It might not be obvious, but I steal ideas from David Cronenberg all the time. I love everything he does.

BGN: If you could direct anyone’s music video both living or dead, who would it be and why?

DB: Living: Chance the Rapper, because I feel like our creative sensibilities would mesh perfectly together. Dead: Jim Morrison, because he’s Jim Morrison.

BGN: Did you have any funny moments happen to you when you were directing a video and if so what happened?

DB: One time I directed a short segment for TV with Ty Dolla Sign and he wouldn’t get off his hoverboard so I had to come up with a reason on the spot for him to be floating in the video. Through the magic of After Effects, I turned him into a genie. Another time I got kicked off my own set by Snoop’s bodyguard. He didn’t believe I was the director and thought I was just trying to get a picture with him or something. [laughs] Also, Snoop has THE biggest bodyguards I have ever seen.

BGN: If you weren’t a director what would you be doing?

DB: Technology is moving the music video space to amazing new places, VR and AR have opened up a million new opportunities for artists to explore and there’s a ton of great stuff coming out every day!

If you want to know more about Dylan Bergstrom and his work as a director and cinematographer, check out his social media down below.